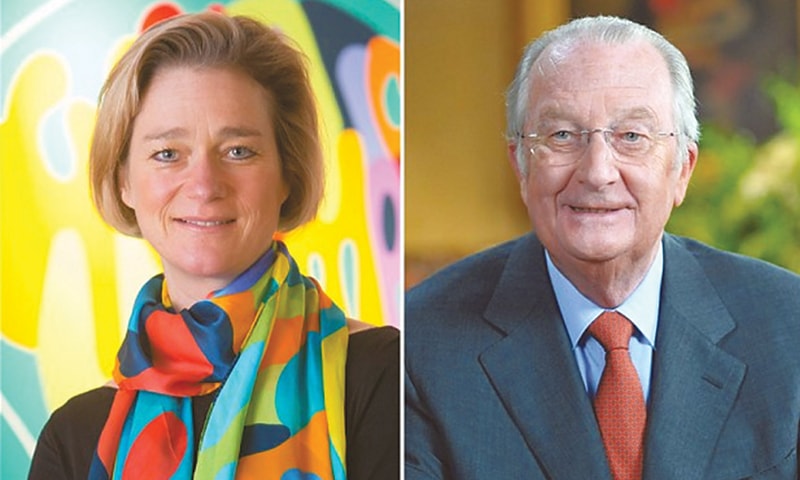 Once the secret daughter of Belgian King Albert II, Delphine Boel won a court battle over rights to the royal title of princess and now also has the same rights as her father and his other three children. In 2013, Boel, a 52 year old sculptor launched a lawsuit against the king who is 86 years old, to officially be recognized as her father and ultimately the Brussels Court of Appeal ruled in her favour seven years later.

In January 2020 Boel was formally recognized as King Albert II’s daughter. The King who abdicated the throne in 2013 at the age of 79 to his son Phillipe citing health reasons, did not accept the claims made by Boel. Earlier this year the King went in for the paternity test after the court threatened to fine him an equivalent of $5,872.75 a day until he complied.

The sculptor claimed the king had an affair with her mother, Sibylle de Selys Longchamps, resulting in her birth in 1968. These claims were contested by the King in court while also refusing a paternity test since October 2018. The court however ruled that the King had to go in for a paternity test or else be fined.

Now after winning the next battle to use the royal title, Boel can call herself Her Royal Highness Delphine de Saxe-Cobourg. Boel’s reasons behind filing the lawsuit were to be treated equally as the King’s other children.

Boel is now looking forward to changing her surname and being able to officially use the royal title means her children will be entitled to use the titles of Prince and Princess of Belgium.

In 1959, Albert II married Paola Ruffo di Calabria, later Queen Paola of Belgium. He became King in 1993. There were rumours doing the rounds of the King’s extra marital affair after wearing the crown, which were later fuelled by allegations published in a 1999 biography about Queen Paola.

The issue became top headlines in the media after which Boel openly talked about her rights to the title being his daughter, which were continuously denied by the King until the court ruled in Boel’s favour.