Home Cityscape Gujarat woman falls in love with sperm donor, he takes away ‘his’... 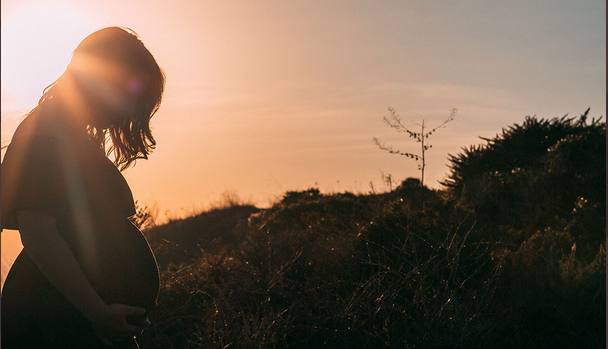 The 45-year-old woman, who’s name has been changed to Sheela, has been lodged at the Sakhi One Stop Centre run by the Gujarat government. She contacted the Sakhi shelter one week back as per Times Now.

Sheela first met her husband in Vastral, after which they fell in love with each other and got married. After four years, Sheela opted for IVF treatment to bear children and was blessed with twin sons.

During that time, Sheela and her husband met a man who agreed to donate his sperm for her IVF treatment.

The couple lived a happy life for the next 5 years, but their happiness was short-lived as Sheela’s husband started drinking. It was then that the couple started fighting over the fact that the twins were not the husband’s sons.

Sheela tried to explain to her husband that it was him who had proposed the idea of IVF treatment and that she had no contact with the donor. However, Sheela decided to start living separately after the arguments did not end.

During this time, the woman met the sperm donor once again. Allegedly, he knew about the problems Sheela had been facing.

Both of them became friends and with time, they fell in love with each other. The donor started helping Sheela in taking care of her kids. Around 5 months back, Sheela became pregnant and proposed marriage to the donor. However, he allegedly refused the proposal.

This is when Sheela started struggling to make both ends meet and the sperm donor took away the kids with him. He allegedly told Sheela that the kids belonged to him and refused to let her stay with them.

A counsellor said, “She had already run out of resources and due to the lack of work, she stayed afloat for a few months on her savings. But from July, it was difficult for her to get back to normal. After repeated notices from her landlord, she had to leave her home. As she was pregnant, she called Abhayam 181 to seek help.”

Sheela is now lodged at the Sakhi One Stop Centre in Gujarat.