A video of Prime Minister Narendra Modi and union minister Hardeep Singh Puri unveiling a picture of AIMIM chief Asaduddin Owaisi has gone viral on social media claiming that Asaduddin Owaisi is the voice of millions of people. 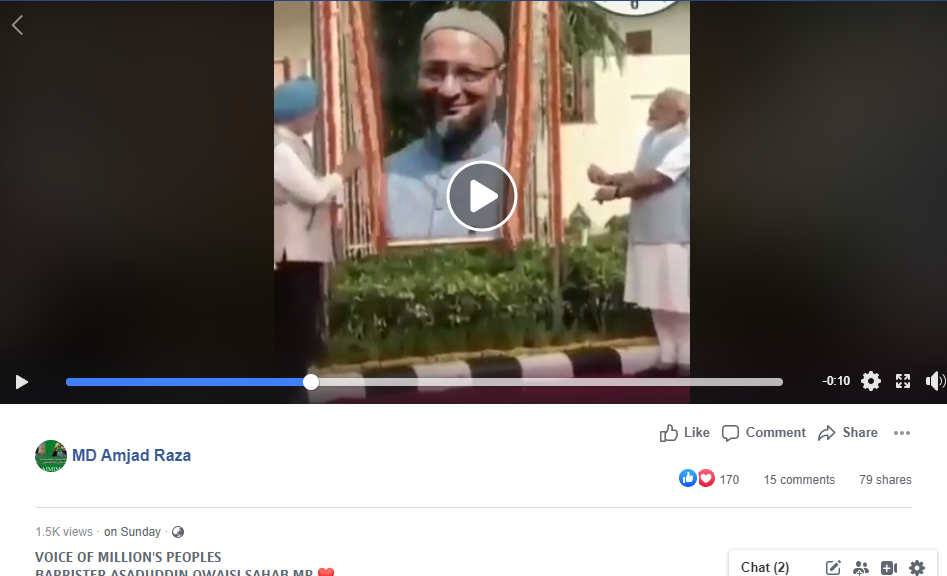 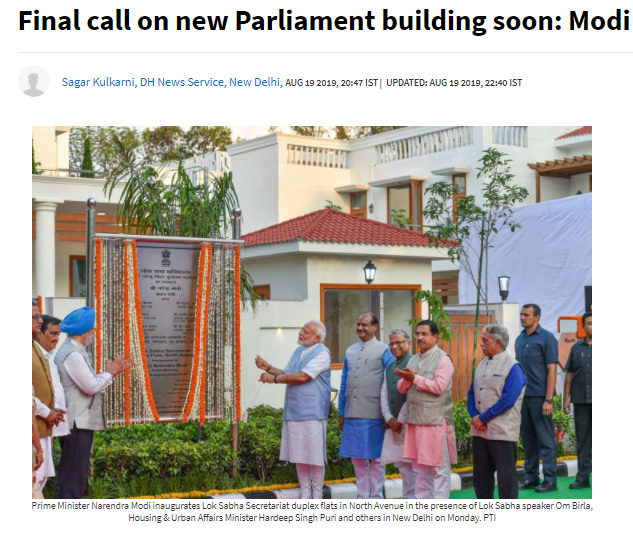 On comparing the Fake vs Real collage, we can clearly see that the video is doctored. 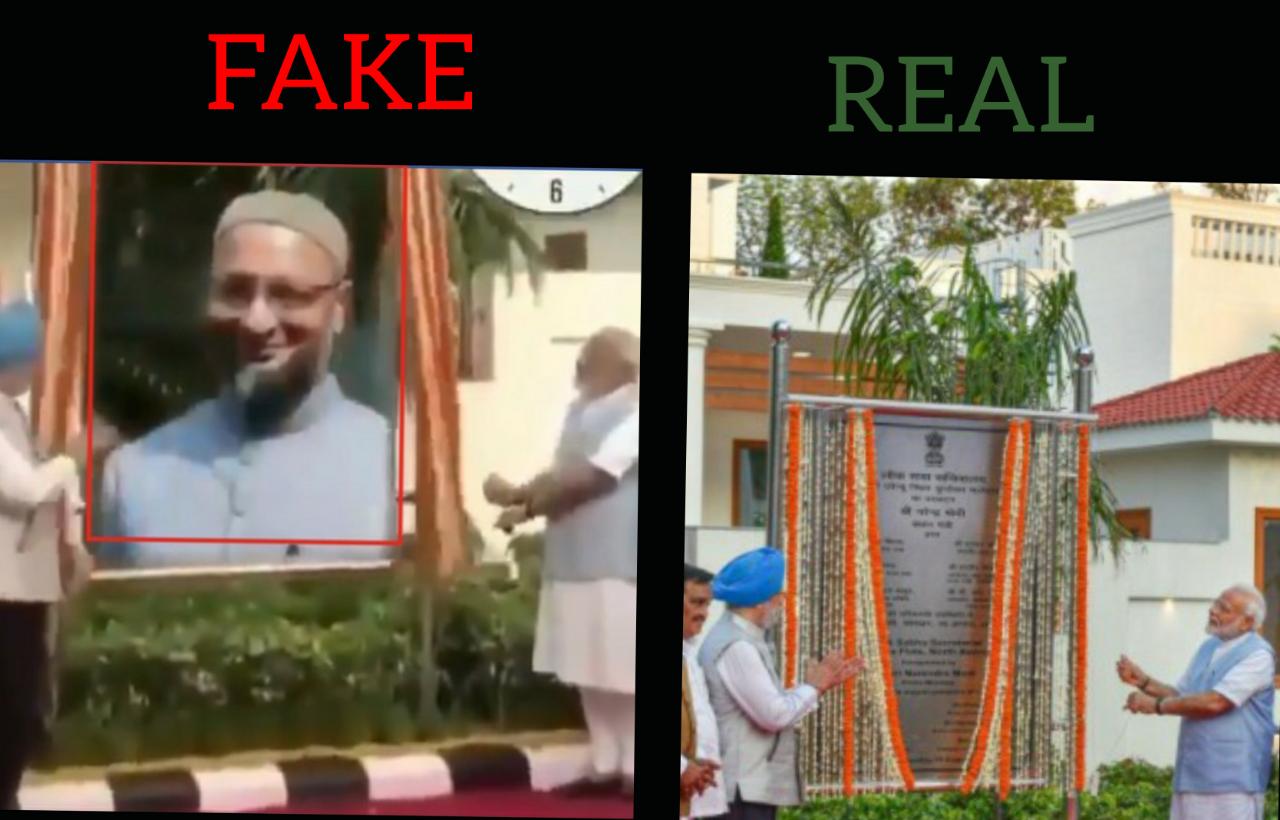 Hence, we can conclude that the video of PM Modi unveiling Asaduddin Owaisi’s picture is doctored. The plaque which was there in the original picture was replaced with a photo of AIMIM chief Asaduddin Owaisi and spread on social media.