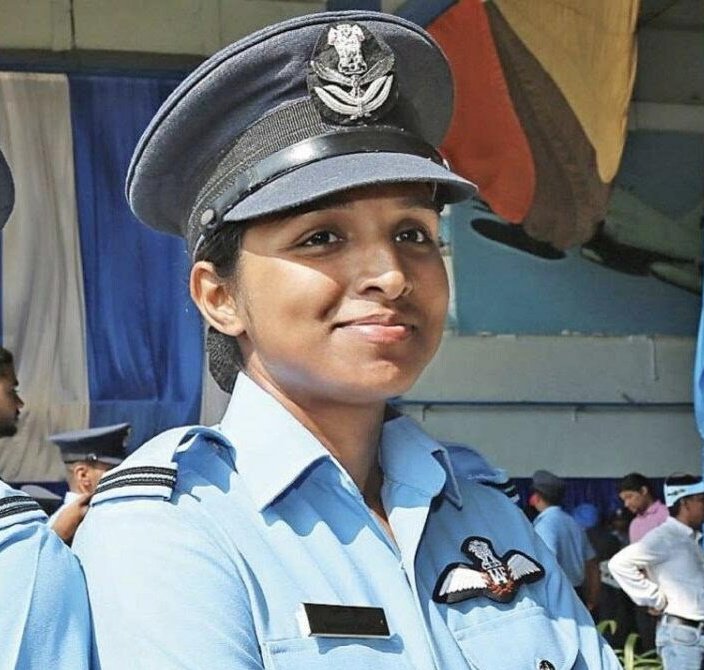 As a part of the second batch of women fighter pilots, she was commissioned into the IAF in 2017. Presently undergoing ‘conversion training’, Flt Lt Shivangi Singh is expected to become a part of the 17 squadron ‘Golden Arrows’ in Ambala. 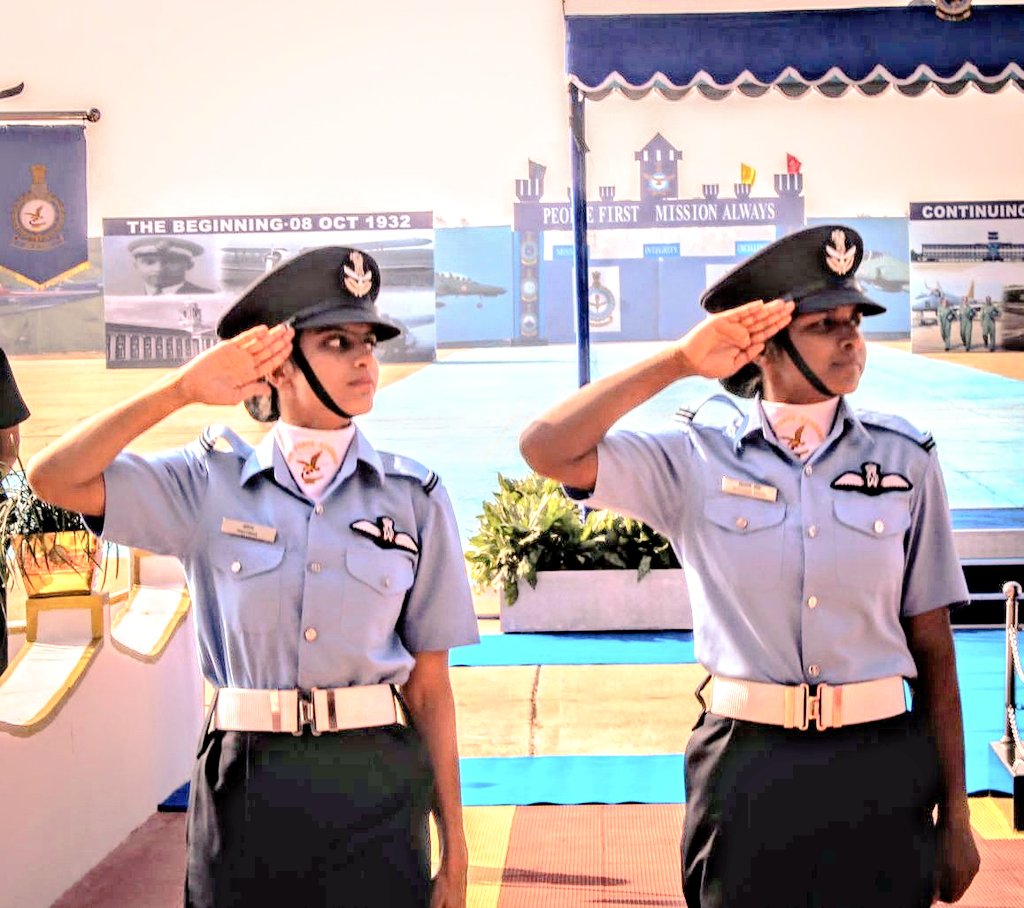 A native of Varanasi, she will be arriving in Ambala from a IAF base in Rajasthan where she has flown alongside Wg Cdr Abhinandan Varthaman who brought down Pakistan Air Force’s F-16 and was held captive in Pakistan for over 60 hours.

After she finished schooling, Flt Lt Shivangi Singh studied at Banaras Hindu University (BHU). She was also a part of the 7 UP Air Squadron in the National Cadet Corps. She then proceeded to the Air Force Academy in Hyderabad for training in 2016. 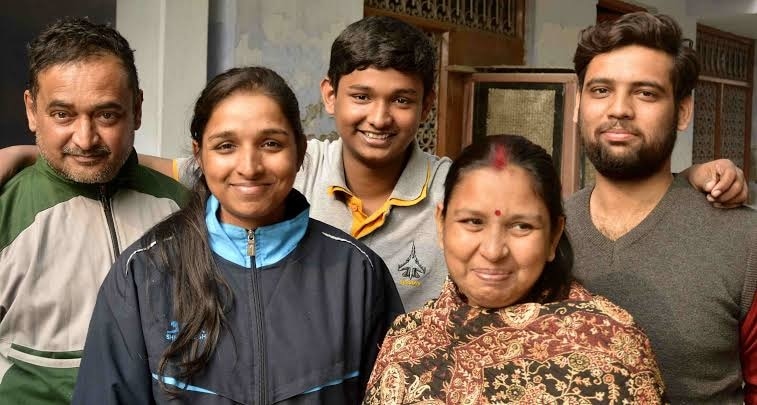 The recent induction of France-made Rafale jets into the IAF is being seen as a gamechanger.  The jets have been inducted at a time when India and China are engaged in a bitter border standoff at the Line of Actual Control (LAC) in Ladakh.

The news of Flt Lt Shivangi Singh’s selection led to a flurry of congratulatory messages on social media with India hailing woman power in combat roles.

Congratulations to Flt Lt Shivangi Singh on being selected as the first woman pilot to join the IAF’s Rafale squadron in Ambala. The whole country is proud of you. Jai Hind!

Twitter users also called her ‘ a true Amelia Earhart of the 21st Century’.