A picture of civil servants is doing the rounds on social media with a claim that this picture is exposing the reality of IAS and IPS officers in India.

(I don’t know from where does this photo belong but it is enough to understand to see the reality IPS and IAS officers in India. This picture is revealing everything. This is the black paint on free India.) 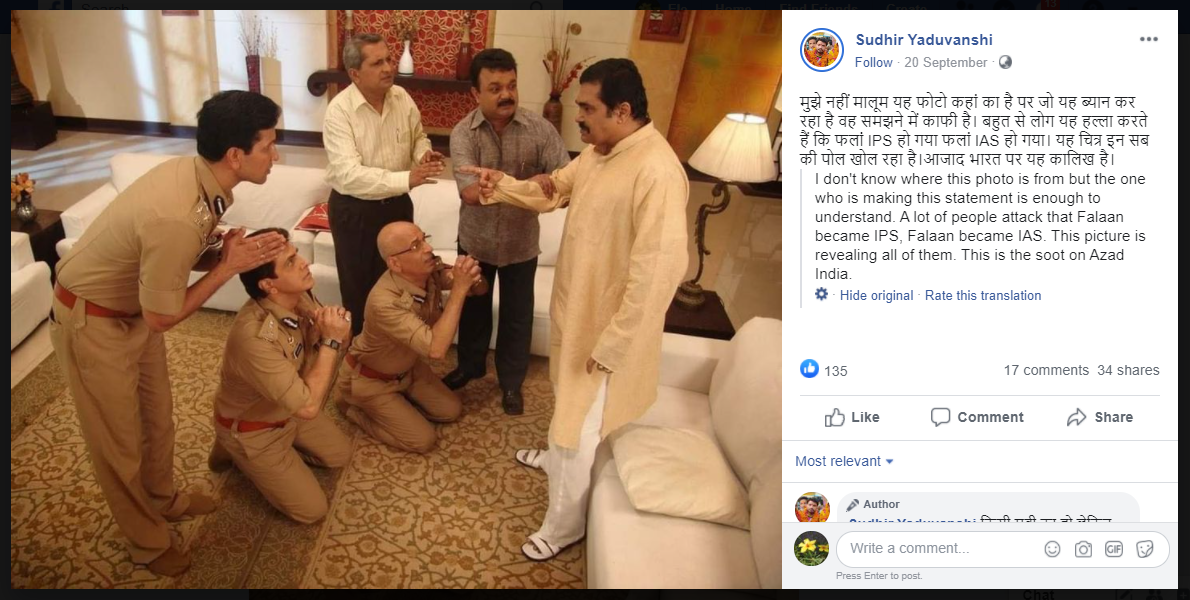 Other similar Facebook posts were seen here, here and here.

On putting the picture through Google Reverse Image Search, we found the real picture on Sifi dated December 31, 2011, with a claim that this is a scene from the movie ‘Kya Yahi Sach Hai‘ directed by Y P Singh, with a star cast comprising of Ashok Beniwal, Bobby Vats, Nilesh Malhotra, Saurabh Dubey and Raju Mavani. 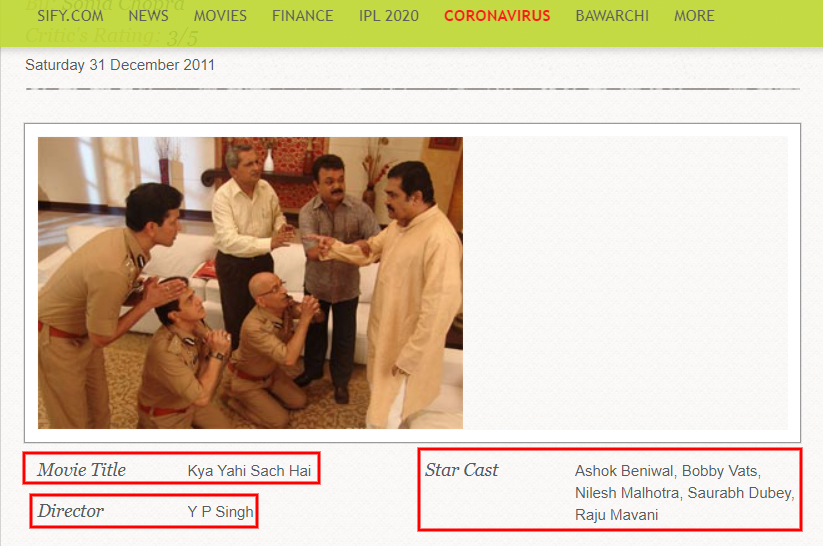 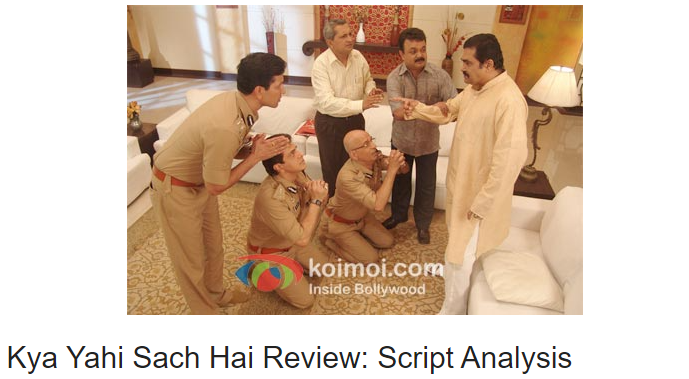 Further, we found this picture in a photo gallery of the same movie, ‘Kya Yahi Sach Hai‘, on Cinestaan.

We also found the full movie on Rangoosi which took us to the YouTube link.

In conclusion, the claim attached to the post showing IPS officers and civil servants with folded hands in front of a politician, is wrong and misleading.

This is actually a movie scene, and not a real incident