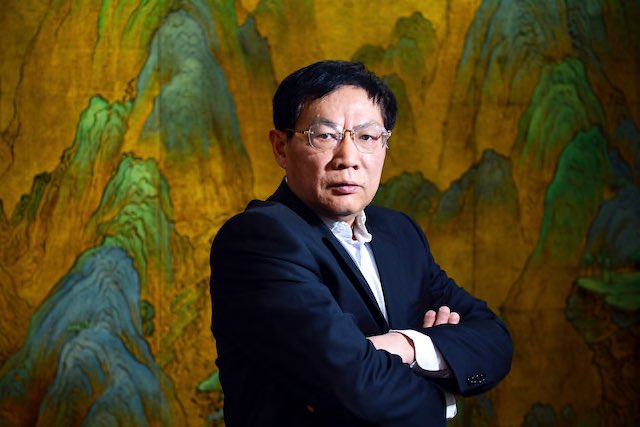 In a move that has evoked widespread global condemnation, Chinese authorities have sentences former real estate mogul Ren Zhiqiang – who called President Xi Jingping “a clown without clothes” – to 18 years in prison.

The Chinese authorities mounted an investigation on him since April after he criticised Xi over his handling of the coronavirus pandemic.

A former Chairman of Huayuan, a state-owned real estate group, 69-year-old Ren Zhiqiang was charged with embezzling almost 50 million yuan ($7.4 million) of public funds besides accepting accepted bribes to the tune of 1.25 million yuan, Beijing No. 2 Intermediate Court announced on its website on Tuesday. He was also fined 4.2 million yuan ($620,000).

The court verdict said Ren Zhiqiang “voluntarily and truthfully confessed all his crimes”, and would not appeal the court’s decision. Human rights activists however smell a larger conspiracy behind Ren Zhiqiang’s sentencing and say this is a means adopted by the Chinese Communist Party (CCP) of using corruption charges as a way to silence critics and voices of dissent.

Ren Zhiqiang went missing in March after writing an essay where he was extremely critical about Xi’s handling of the pandemic outbreak. Talking of “crisis of governance” within CCP, Ren Zhiqiang, without mentioning Xi by name, wrote that he he saw “not an emperor standing there exhibiting his ‘new clothes’, but a clown stripped naked who insisted on continuing being emperor”.

A translated version of the essay stated, “The reality shown by this epidemic is that the party defends its own interests, the government officials defend their own interests, and the monarch only defends the status and interests of the core.”

Once among CCP’s inner circle,  Ren – also nicknamed “Big Cannon” for his outspokenness, has had a run in with authorities in the past as well. He was put on probation for a year in 2016 as punishment for his public criticism of Xi’s policy. His social media accounts, which had millions of followers, were subsequently shut down.