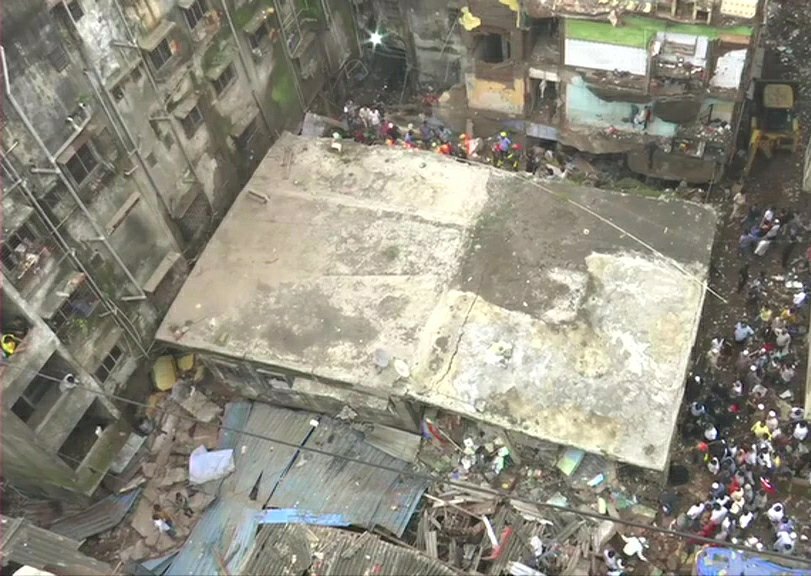 At least 10 people have lost their lives and nearly 20-25 people are still feared trapped as a three storey building collapsed in Patel Compound area of Bhiwandi city in Maharashtra’s Thane in the wee hours of Monday. 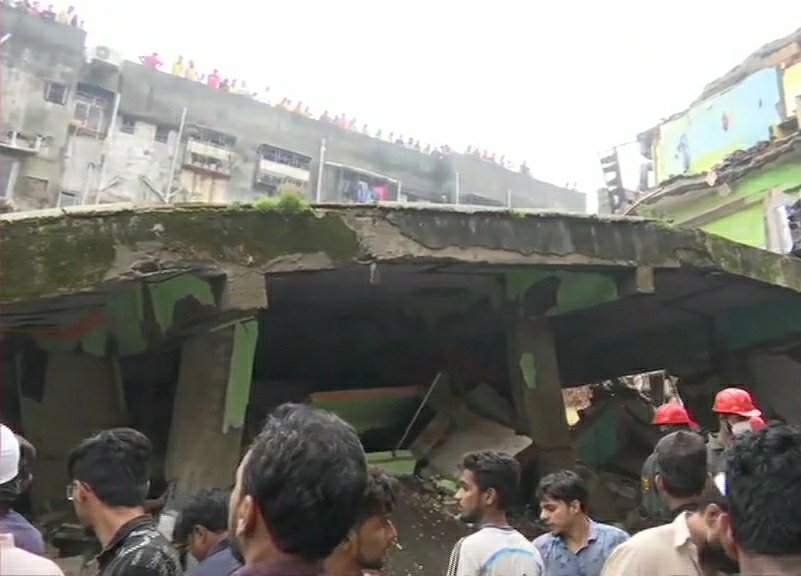 The building came crashing down at around 3.40 am. The National Disaster Response Force (NDRF), fire brigade and police teams are carrying out rescue efforts.

As per initial reports, NDRF said 20 people have been rescued by locals and at least 20-25 people are feared to be trapped. A team of NDRF rescued a child from under the debris at the site of building collapse. 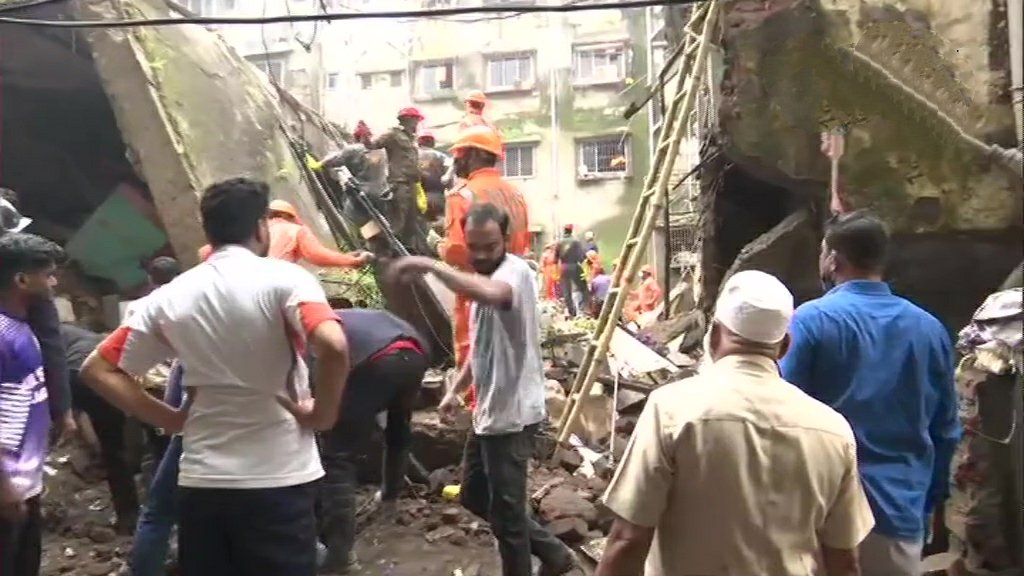 “The number of deaths have risen to eight in Bhiwandi building collapse incident. Five more people have been rescued,” Thane Municipal Corporation spokesperson was quoted as saying by news wire ANI.

Prime Minister Narendra Modi condoled the loss of lives in the devastating tragedy.

Saddened by the building collapse in Bhiwandi, Maharashtra. Condolences to the bereaved families. Praying for a quick recovery of those injured. Rescue operations are underway and all possible assistance is being provided to the affected.