Home Sports Cricket IPL 2014: All you need to know about the last time Indian... 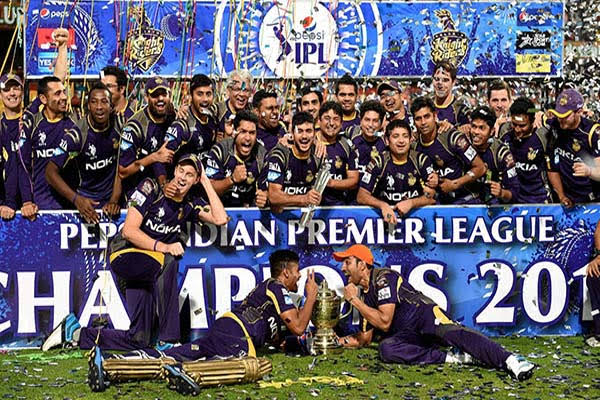 As the weekend is closing in, the excitement of cricket fans for Indian Premier League (IPL) 2020 is skyrocketing. After being postponed due to the coronavirus pandemic, the Board of Control for Cricket in India (BCCI) decided to schedule the T20 tournament in the United Arab Emirates (UAE) and it is all set to begin from September 19.

However, it’s not the first time the Indian Premier League will be played in the UAE. In 2014, the first leg of IPL was played in the United Arab Emirates as the tournament clashed with India’s Assembly elections. 20 matches of IPL were held across Dubai, Abu Dhabi and Sharjah.

While Kings XI Punjab was at its best in the matches played in the UAE, Mumbai Indias couldn’t fare well.

Kings XI Punjab was the only team to win all their matches in the UAE. Glenn Maxwell’s outstanding performance was one of the major reasons for their 5/5 win. Maxwell had scored 300 runs in 5 matches and was just a few runs away from scoring a century thrice. He’ll also be playing for KXIP in IPL 2020.

ALSO READ: Gala IPL Weekend: Here’s all you can look forward to in the 13th edition

Mumbai Indians, on the other hand, couldn’t perform well in the UAE matches. The team led by Rohit Sharma lost all 5 of their matches held in the United Arab Emirates. After starting off with a 41-run defeat, Mumbai Indians struggled to gather momentum in throughout the matches. However, they later won 7 of their remaining 9 matches which were held in India.

Chennai Super Kings also met the expectations of its fans and won 4 out of 5 matches held in the UAE. They were defeated by KXIP in a match held in Abu Dhabi.

Rajasthan Royals garnered 6 points from the 5 matches played in the UAE leg of the tournament, while Royal Challengers Bangalore, Kolkata Knight Riders, Sunrisers Hyderabad, and Delhi Capitals managed 4 points each.

Both Mumbai Indians and Kolkata Knight Riders improved massively upon returning to India. However, KKR went on to win IPL 2014 after defeating KXIP in the final match. 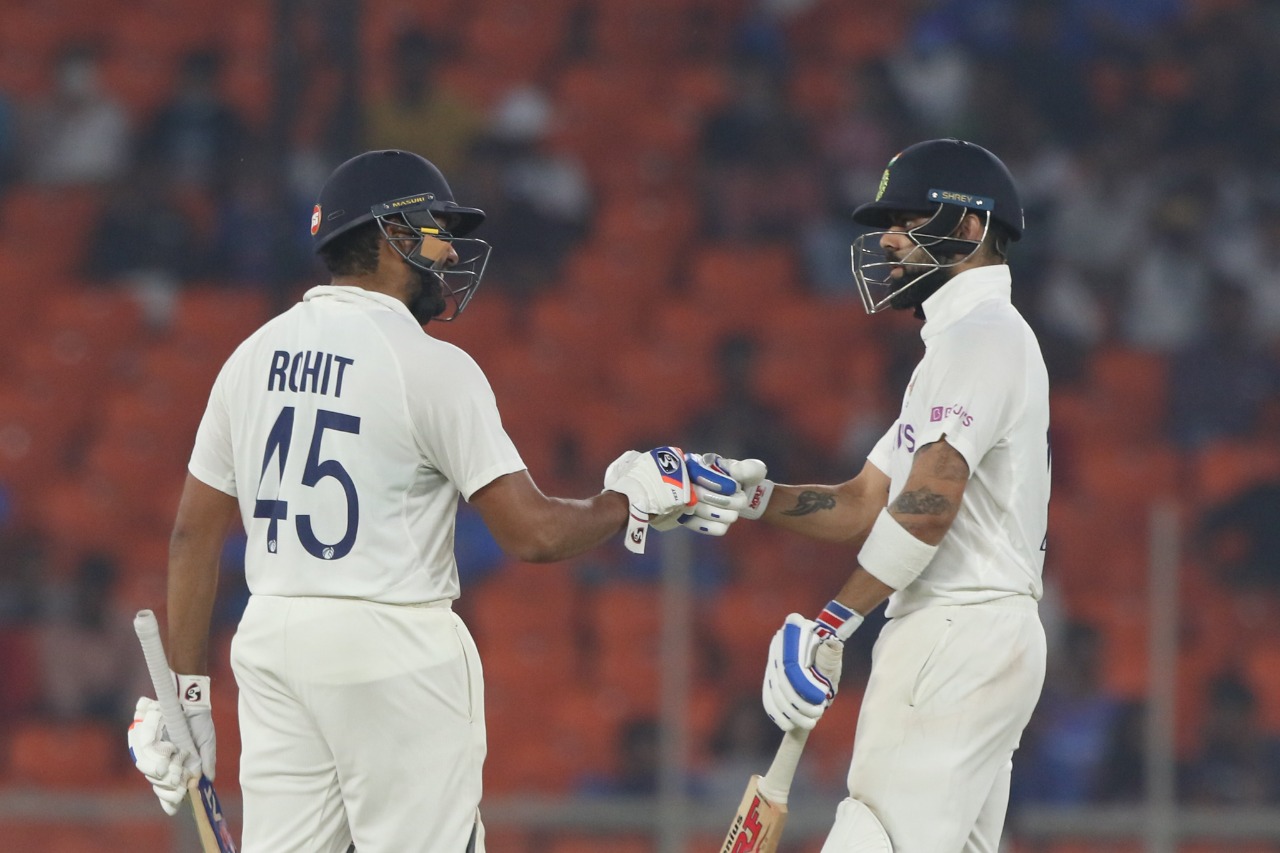