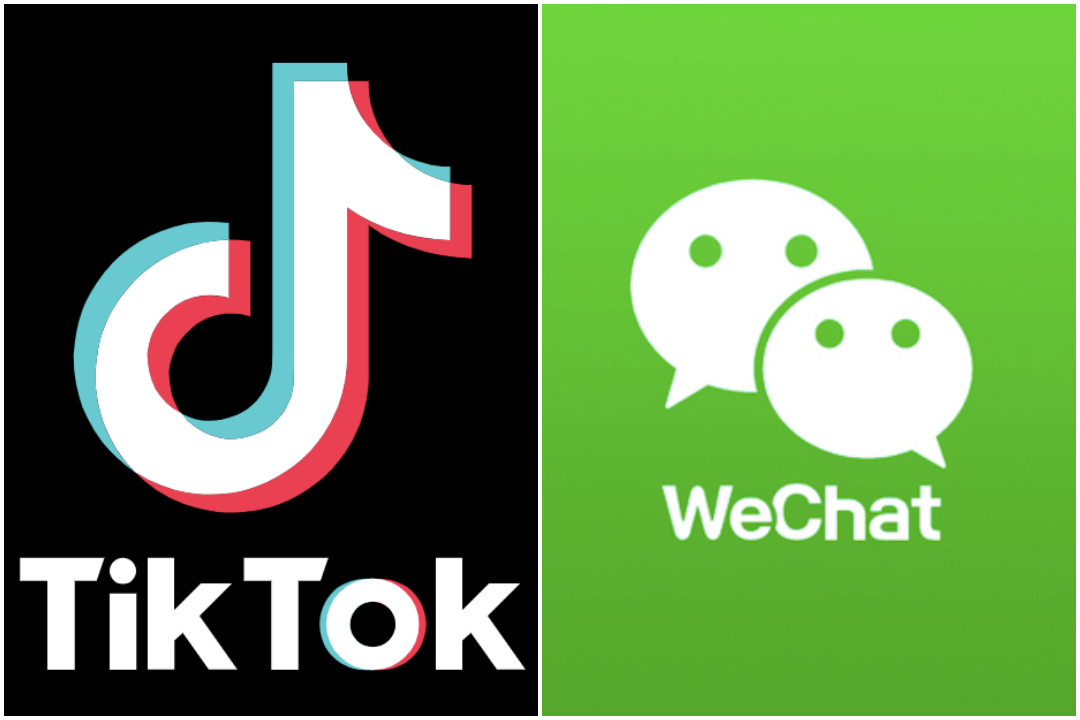 On Friday, the United States announced that Chinese-owned apps TikTok and WeChat will be banned in the country starting Sunday, citing national security. The move comes amid rising tensions between the US and China.

“The Chinese Communist Party has demonstrated the means and motives to use these apps to threaten the national security, foreign policy, and the economy of the US,” Commerce Secretary Wilbur Ross said in a statement.

The move will ban WeChat and TikTok from the online stores operated by Apple and Google.

While the ban on WeChat will come into effect from Sunday in the US, current TikTok user will be able to use the app until November 12, after which it will be fully banned in the US.

The Commerce Department also mentioned that if national security concerns over TikTok will be resolved before Nov 12, the order may be reversed.

Earlier, US President Donald Trump had claimed Chinese tech operations may be used for spying and had ramped up the pressure on TikTok’s parent company ByteDance to sell all or some part of TikTok to allay US security concerns.

Also Read: Get a glimpse of how teams and players are gearing up for IPL 2020