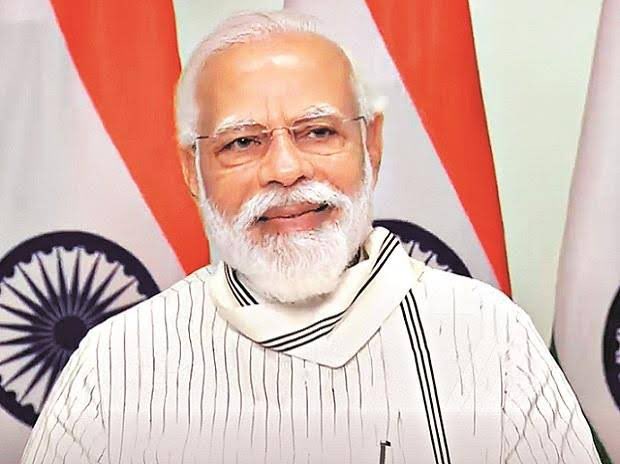 Prime Minister Narendra Modi is celebrating his 70th birth anniversary today. To celebrate the occasion, many States across India have come up with innovative ideas.

In Gujarat, Surat’s civic body, along with several other associations and business groups, planted 70,000 saplings across the city. As per Surat’s Deputy Mayor, Nirav Shah, the process began around 15 days back.

Meanwhile, Madhya Pradesh celebrated ‘Anna Utsav’ (food grains festival) on the eve of PM Modi’s birthday. On this occasion, around 37 lakh new, below poverty line (BPL) beneficiaries, were provided food grains on highly subsidised rates. On Anna Utsav, the beneficiaries were provided with rice, wheat, and salt at Re 1 per kg.

Ministers, MPs and MLAs of Madhya Pradesh distributed ration simultaneously in programmes organised in each district of the state. As per official information, the Anna Utsav was also celebrated in all gram panchayats and wards of urban areas.

The Bharatiya Janata Party in Uttar Pradesh is celebrating PM Modi’s birthday week by terming it as the ‘Seva Saptah.’

For the week-long celebrations, the BJP has shared a circular with all its state unit chiefs, suggesting activities that could be conducted during the week. The list of activities includes social initiatives with the theme ’70.’

To mark the celebrations, BJP workers carried out a procession outside the temple and then offered prayers following which the laddu was distributed.

As part of PM Modi’s birthday celebrations, for the past one week, BJP workers have engaged themselves in different events including ration distribution amongst the needy, organising blood donation camps and eye-check up camps.