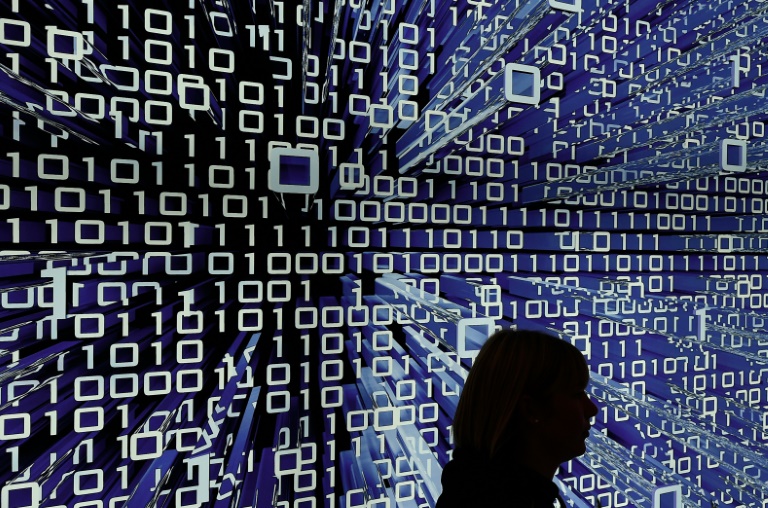 Concerned over reports of Chinese firm Zhenhua spying on spying on at least 10,000-odd prominent Indians including Prime Minister Narendra Modi, Centre has raised the issue with China.

Ministry of External Affairs has confirmed that the issue of alleged spying of prominent Indian citizens carried out by Chinese company Zhenhua Data Information Technology has been taken up with the Chinese Ambassador. The Indian mission in Beijing too raised the issue with Chinese foreign ministry. 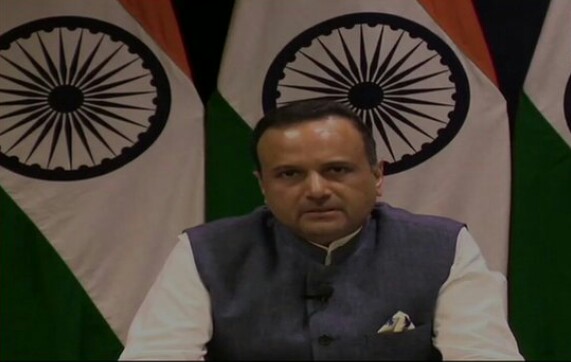 In its weekly media briefing on Thursday, MEA spokesperson Anurag Srivastava said that China has stated that Zhenhua is a private company. He said that the Chinese side has conveyed that there is no connection between Chinese government and the company.

Deeply concerned of reports over reports suggesting accessing or seeking to access personal data of Indian citizens without their consent by the Chinese firm, Centre has also constituted an Expert Committee under the National Cyber Security Coordinator to study these reports, evaluate their implications, assess any violations of law and submit its recommendations within 30 days.

He also said the the Shenzen-based Chinese firm said that the data was collected from open sources and is no different from peer firms in the western countries.