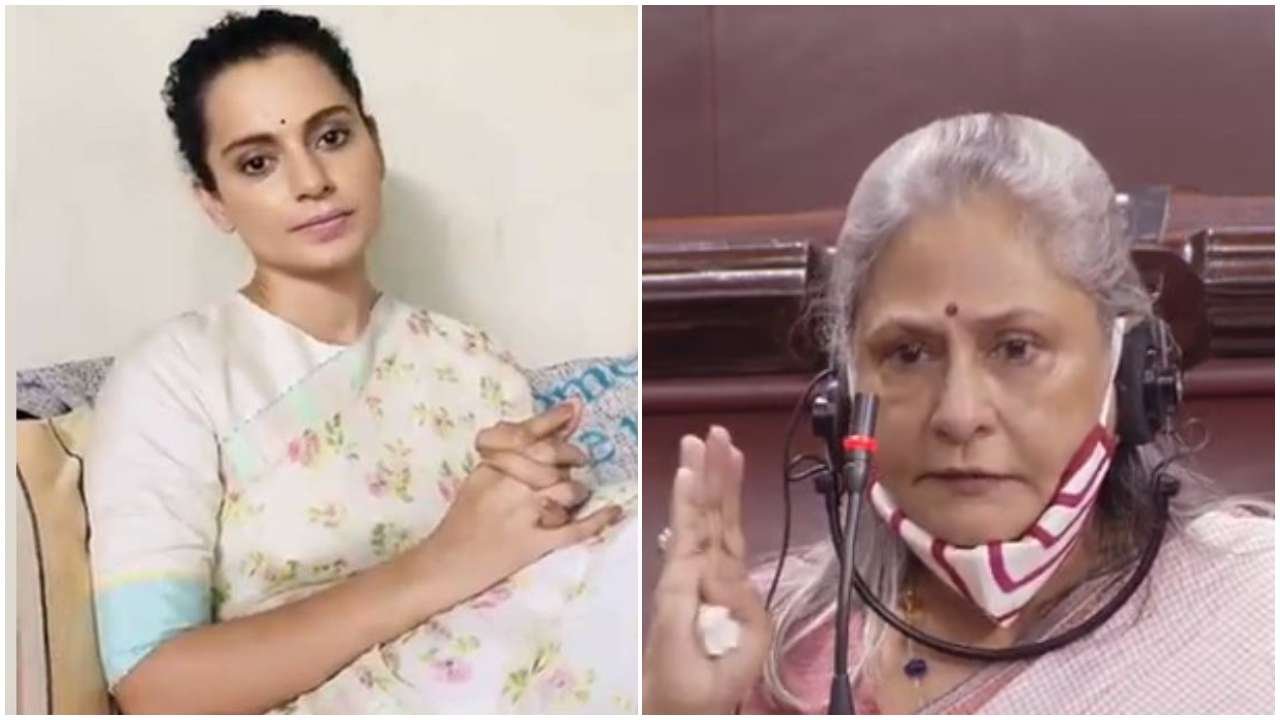 Union Minister Babul Supriyo joined the Kangana-Jaya row on Tuesday after tweeting that it is “grossly unfair” to assume that the entire film industry is a drug addict. His remarks were in response to BJP MP Ravi Kishan, who had said that Bollywood has a drug addiction problem. However, Jaya Bachchan and Kangana Ranaut had already been indulged in a war of words before he responded.

Like in the Cricket every cricketer wasn’t involved, similarly entire Bollywood ISN’T into drugs-NO! It’s grossly unfair to say so simply because IT IS NOT TRUE!!Rather Most Stars frm Bollywood R Extremely Disciplined•They Exercise, Diet, Study Work the hard way Hard to Success

Continuing with her relentless campaign on drug abuse in Bollywood, actor Kangana Ranaut – who had returned to Himachal Pradesh from Mumbai – had trained her guns on Rajya Sabha MP and veteran actor Jaya Bachchan on Tuesday.

After Jaya took on Kangana and MP Ravi Kishan’s remarks on Bollywood, Kangana hit back at her asking if she would she say the same things if her daughter Shweta Bachchan or son Abhishek Bachchan had been affected. 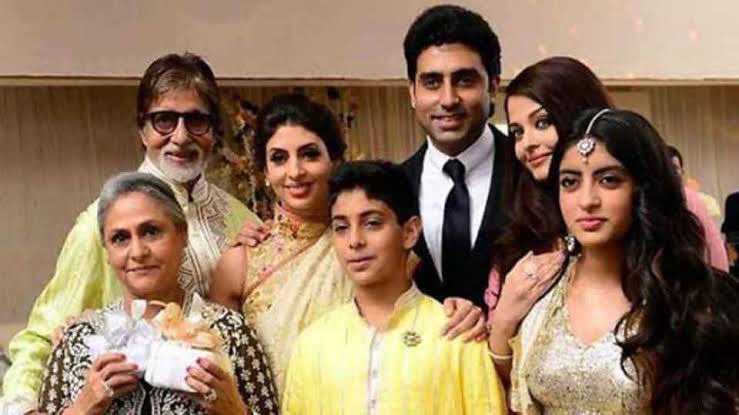 Jaya Bachchan had moved a Zero Hour notice in Rajya Sabha on Tuesday to raise the issue of a conspiracy to “defame film industry” In a terse statement she also attacked actor and BJP MP Ravi Kishan who discussed “drug menace in Bollywood” in Lok Sabha on Monday.

“The entertainment industry in our country provides direct employment every day to five lakh people and indirect employment to five million people. At a time when the financial situation is in a depressing state and employment is at the worst level, in order to divert the attention of the people, we are being used to be flogged by social media and the government’s non-support. But people who have made their name in this film industry have called it a gutter. I completely disagree. I hope that govt tells such people not to use this kind of language,” Jaya said in the Rajya Sabha.

Kangana incidentally had called Bollywood a gutter via a tweet on August 26 and had even  even asked PM Modi to clean it under the Swachh Bharat Mission.

Referring to the NCB probe in Sushant Singh Rajput’s case, BJP MP Ravi Kishan had said in the Lok Sabha on Monday, “Drug addiction is in the film industry too. Several people have been apprehended. The NCB has been doing very good work. I urge the central government to take strict action against the culprits soon. Give them a befitting punishment and bring an end to this conspiracy by neighbouring countries.”