(Railway employees are not willing to listen to the Railway Minister Piyush Goyal. So, they started raising voice against Piyush Goyal.) 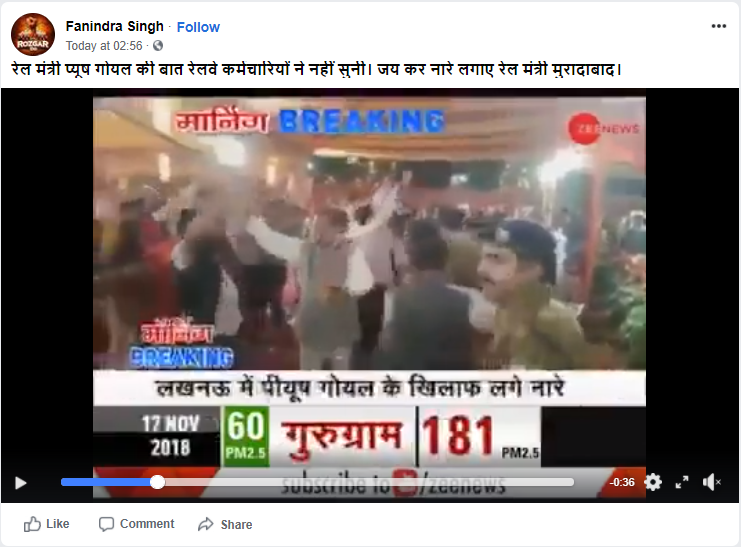 We also found the same Zee News video report on Twitter as well. This video was tweeted by a verified account of Amit Mishra, an RTI Activist.

By analysing the video, we can see the date mentioned at the bottom of the screen in the Zee News report. 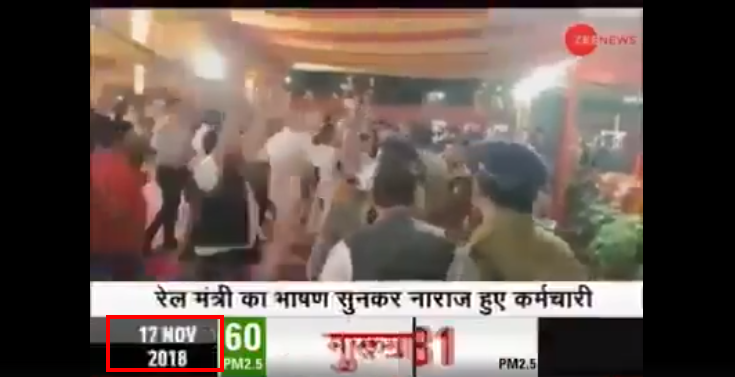 When we look at the video clearly, we can see that no one was wearing a mask, which during the Coronavirus pandemic, is mandatory for every individual. 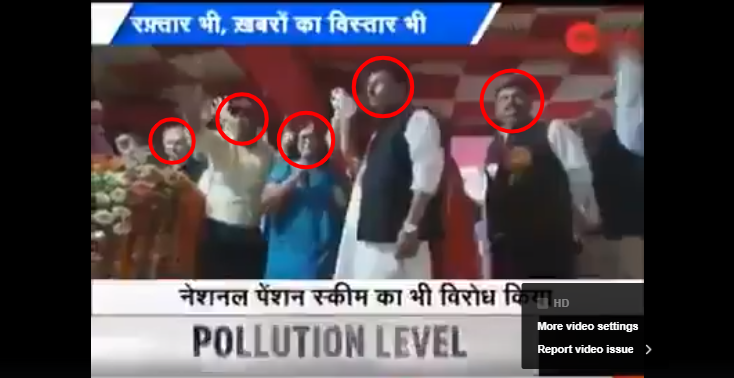 With the help of keyword search, we found the original report on YouTube which was uploaded by Zee News on November 16, 2018.

Further, we also found similar video reports by Aaj Tak and Bharat Samachar dated November 16, 2018, with claims that railway minister Piyush Goyal was criticized by the Railway employees in Lucknow.

Hence, the news report by Zee News is old and can mislead the masses during the current times.