A post is being shared on social media with a claim that after Government of India imposed a ban on PUBG, Indian business tycoon and chairman of Reliance Industries, Mukesh Ambani, announced the launch of a new multiplayer game called JioG.

“Mukesh Ambani announces a new Multiplayer game called JioG after the announcement of Ban on #PUBG by Indian Government,” the post claimed.

Some users also shared a screenshot of a tweet, attributed to news agency ANI. 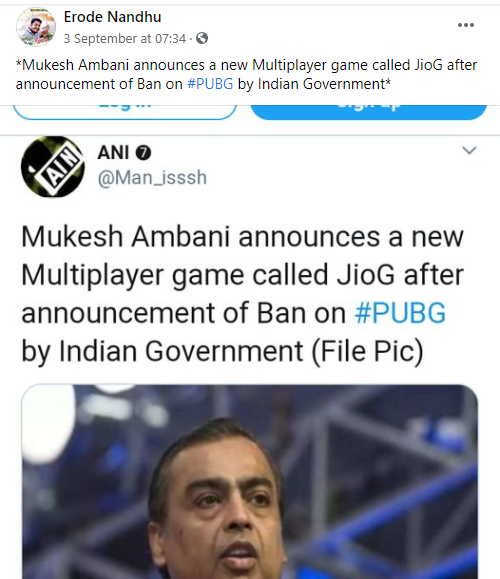 The first thing, we noticed was that the tweet came from an unverified account as can be seen in the screenshot. 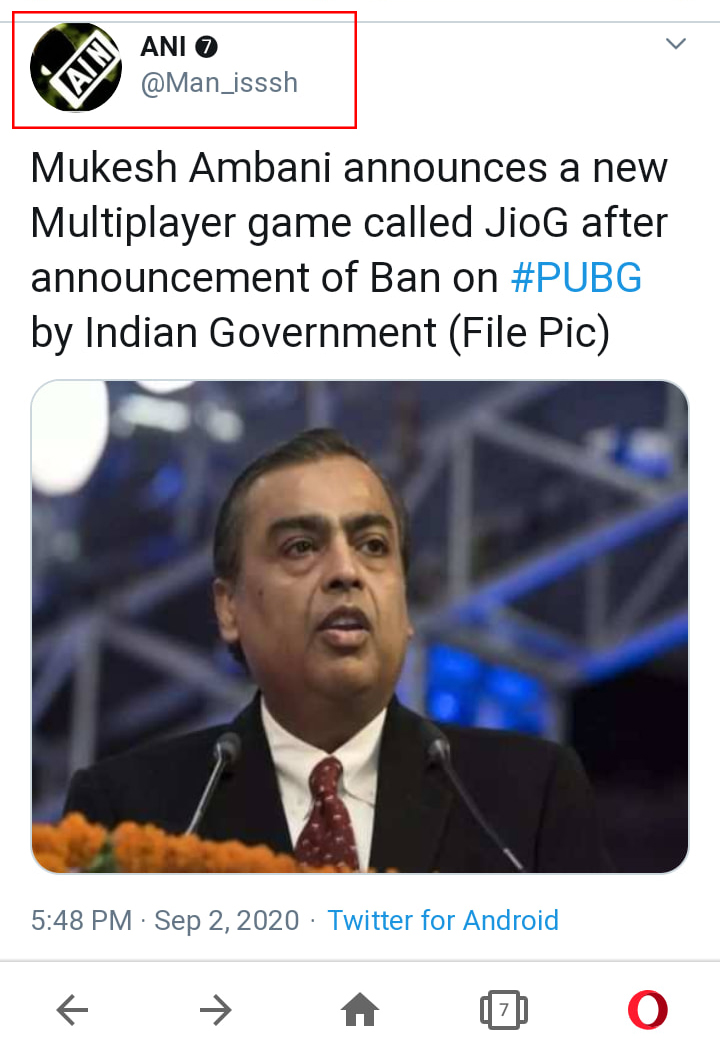 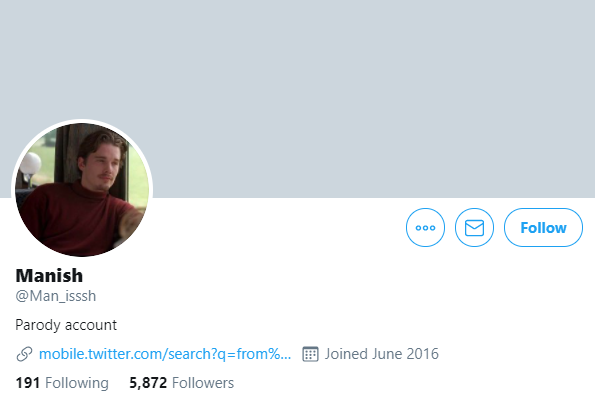 We then ran a keyword search and found an article by the Economic Times dated February 25, 2020. According to the article, while talking to Microsoft’s Satya Nadella, Ambani said that gaming could be the next big industry in India.

However, we did not find any official announcement regarding the game. And Mukesh Ambani launching a game similar to PUBG would have definitely made headlines. 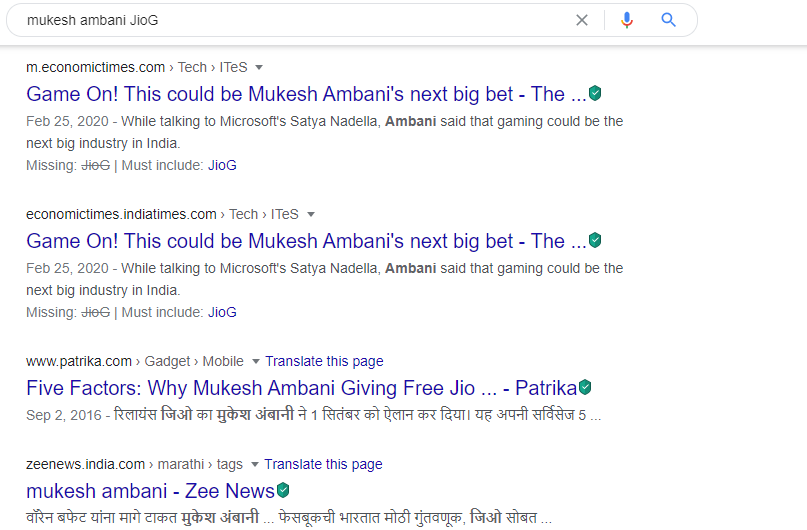 Hence, based on the above fact check, we can clearly say that the post about Mukesh Ambani launching JioG is false. It is not from the verified handle of newswire ANI. Also, no such announcement has been made through an official statement by Reliance Industries.