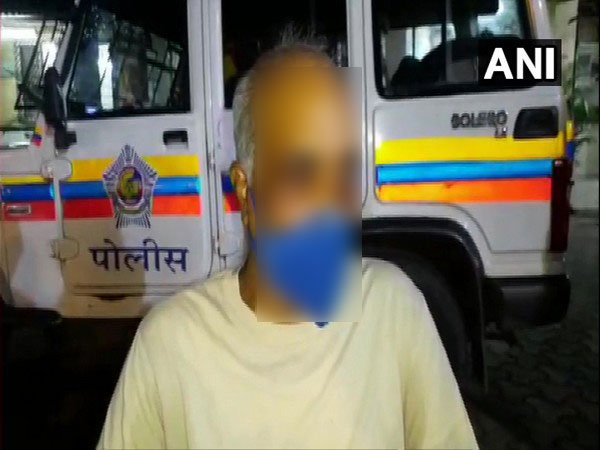 Six people have been arrested so far in connection with the attack on a former Navy officer here, Mumbai Police said on Saturday.

All the six accused were arrested by the Mumbai police overnight after an FIR was registered in connection with the incident.

ALSO READ: Prison Diary: No fan, no pillow, no bed in her cell, Rhea’s neighbour is Indrani Mukerjea

Speaking to ANI on Friday, Madan Sharma, the former Navy officer said that he was attacked after he forwarded a message on WhatsApp.

“Eight to ten persons attacked and beat me up today after I received threatening calls for a message that I had forwarded. I have worked for the nation my entire life. A government like this should not exist,” Sharma said.

8-10 persons attacked & beat me up today, after I received threatening calls for a message that I had forwarded. I have worked for the nation my entire life. A government like this should not exist: #MadanSharma, retired Navy officer who was attacked today in #Mumbai pic.twitter.com/v433VF35Bs

Dr Sheela Sharma, daughter of the former officer said that he was attacked by people from the Shiv Sena after the received threats for forwarding a message on Whatsapp.

“My father received threats for forwarding a message. A number of people from the Shiv Sena attacked him. Later, the police came to our residence and insisted on taking my father with them. We’ve registered an FIR,” she said.

Reacting to the incident, BJP and opposition leader in Maharashtra Devendra Fadnavis had expressed shock and appealed to the state’s Chief Minister to take action against the accused.