Prison Diary: No fan, no pillow, no bed in her cell, Rhea’s neighbour is Indrani Mukerjea | Newsmobile
Friday, December 9, 2022

Home Home Slider Prison Diary: No fan, no pillow, no bed in her cell, Rhea’s... 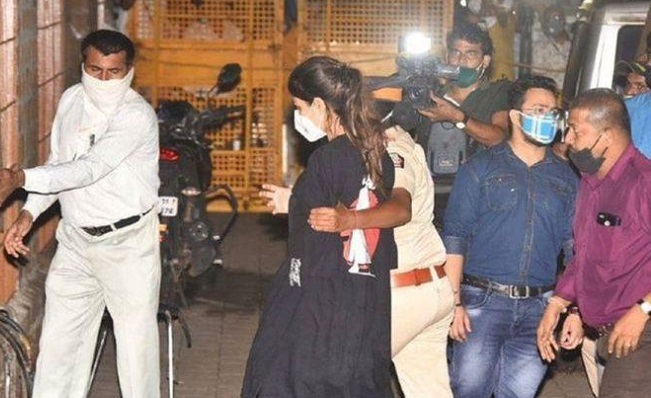 From dream vacations to being holed up in a solitary cell, that’s Rhea Chakraborty’s story for you. Denied bail, Rhea is now staying in Mumbai’s Byculla Jail.

Arrested by the Narcotics Control Bureau (NCB), Rhea has been charged with organizing marijuana for her boyfriend Sushant Singh Rajput who was found dead in his Mumbai apartment on June 14. 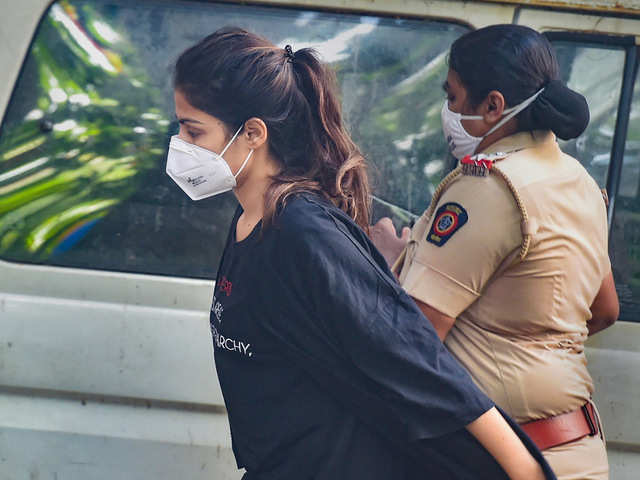 Rhea has been kept away from other prison inmates for security reasons and her cell is being guarded 24*7 by two constables in three shifts. Prison authorities fear Rhea may be attacked by other inmates following the outrage over her involvement in Sushant’s case. 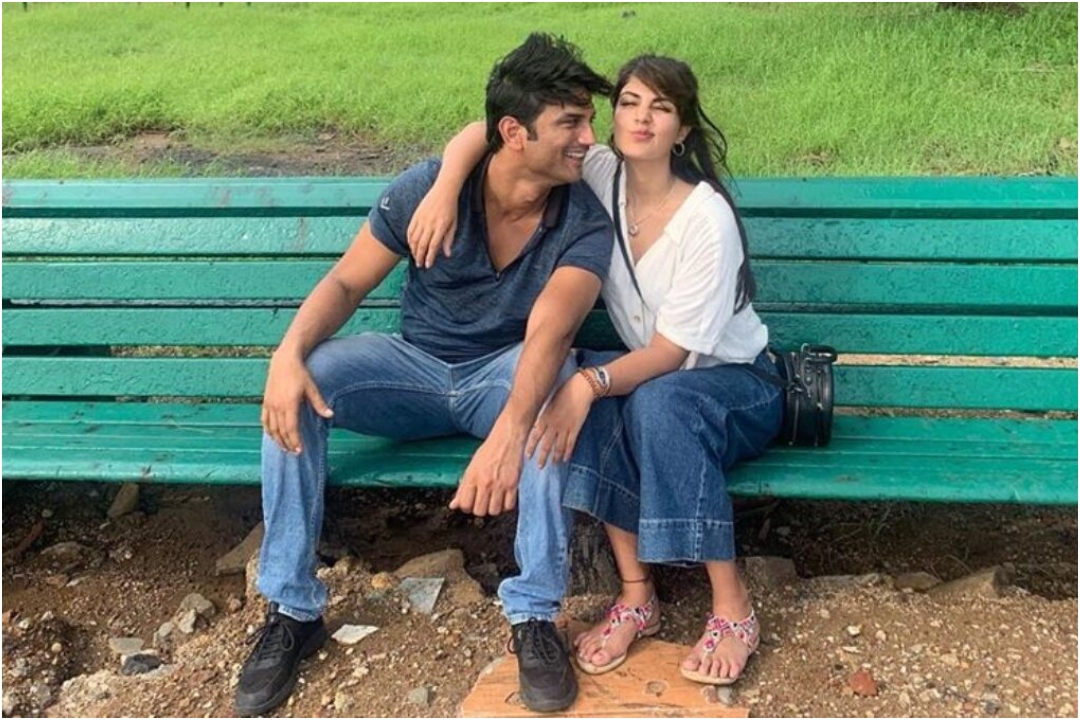 There is no bed or even a pillow in her cell and no ceiling fan either. If the court sanctions, then she would be provided with a table fan. She has been provided a chatai or a mat to sleep on. She is being provided food from the prison kitchen including chapati, dal and a vegetable. 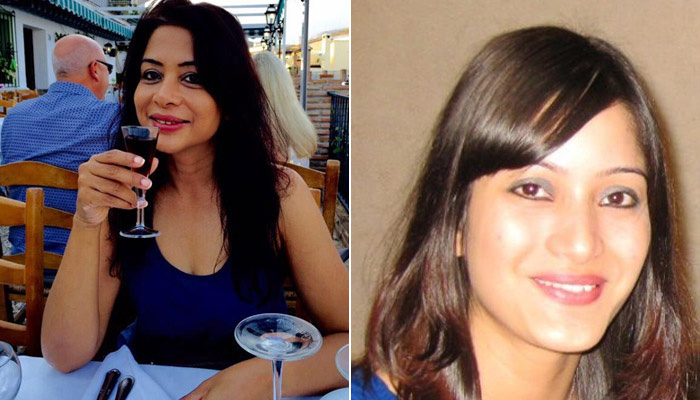 Holed up next to Rhea in an adjacent cell is Indrani Mukerjea, accused of conspiring and murdering her daughter Sheena Bora. Byculla jail, which lodges women inmates, has a history of having housed key names including Dawood Ibrahim’s sister Haseena Parkar, besides several other South African drug peddlers.

Owing to the raging COVID-19 pandemic, Byculla Jail is providing inmates with milk and turmeric to boost immunity.

Rhea’s brother Showik too has been arrested by NCB in connection with the drug angle in actor Sushant Singh Rajput’s unnatural death on June 14.

Rhea will be in custody till September 22.