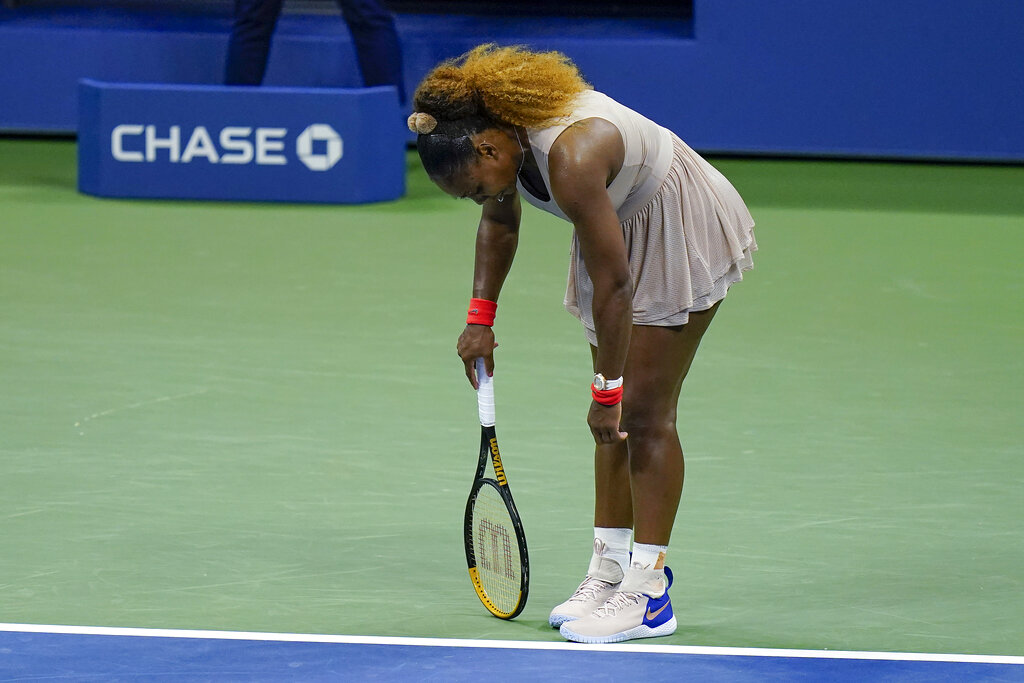 Azarenka claimed a 1-6, 6-3, 6-3 win over Williams and will be facing Japan’s Naomi Osaka in the title match, slated to be played on Sunday.

Azarenka secured her first win over Williams at a major tournament, halting her quest for a 24th major, after one hour and 55 minutes under the Arthur Ashe roof.

After the victory, Azarenka said she is so grateful to play against “such a champion” Williams in the semi-finals.

Also Read: India-US issue joint statement, call upon Pak to ensure there are no terror groups on its soil

“I’m so grateful to be able to play such a champion in the semifinals. On the road to the final, you have to beat the best players, and definitely today was that day,” US Open’s official website quoted Azarenka as saying.

“I dug myself in a big hole–she dug me in a big hole in the first set. I had to climb my way out of there, one by one. I’m very happy that I was able to turn it around,” she added.