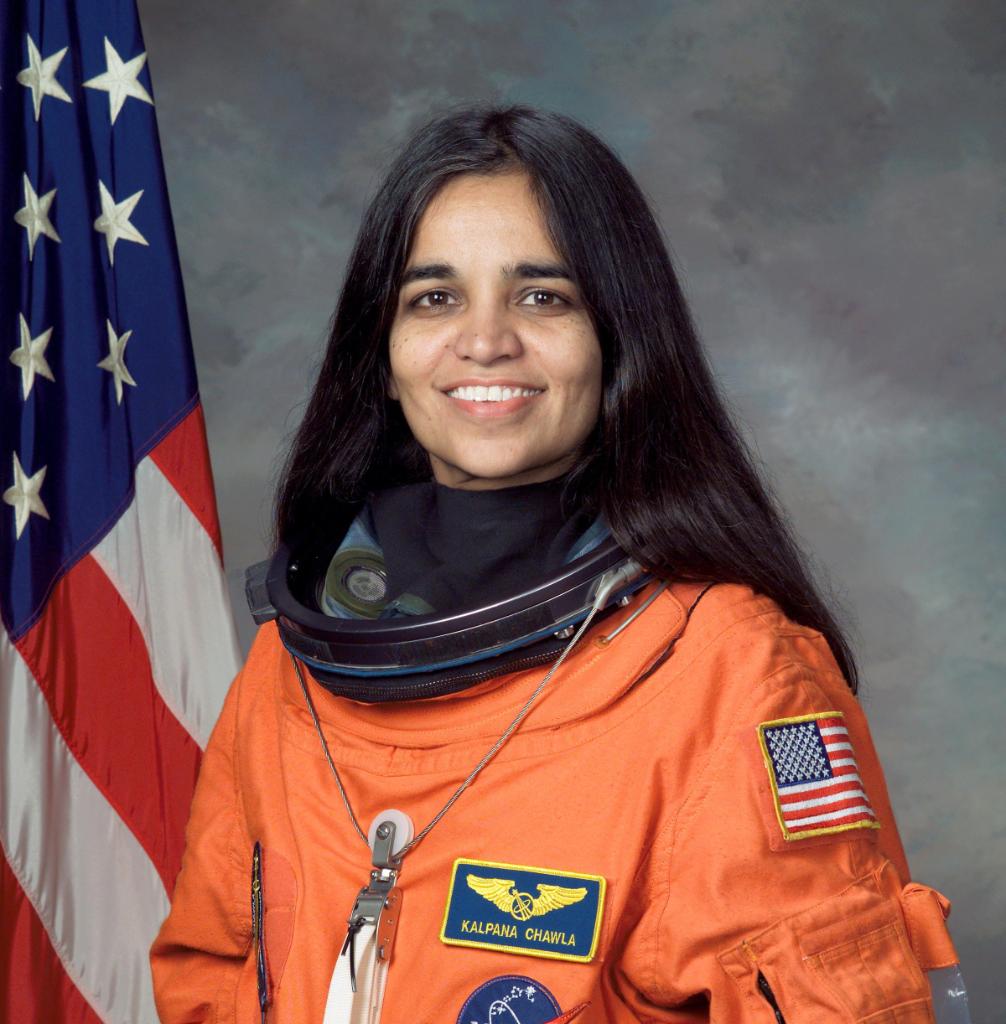 A US-based global aerospace and defence technology firm Northrop Grumman has announced that its next commercial cargo spacecraft bound for the International Space Station will be named after late Indian-origin NASA astronaut Kalpana Chawla.

She was the first India-born woman to enter space and the next Cygnus capsule will be named ‘S.S Kalpana Chawla’ in her memory. Kalpana Chawla and her six crew mates aboard the space shuttle Columbia died in 2003.

The launch of the Antares rocket carrying the Cygnus spacecraft is scheduled for Tuesday, September 29 from Wallops Island in Virginia. The spacecraft will arrive at and be attached to the space station two days later.

Today we honor Kalpana Chawla, who made history at @NASA as the first female astronaut of Indian descent. Her contributions to human spaceflight have had a lasting impact. Meet our next #Cygnus vehicle, the S.S. Kalpana Chawla. Learn more: https://t.co/LBjGbl2Tbv pic.twitter.com/5pVAxaujRb

“Today we honour Kalpana Chawla, who made history at @NASA as the first female astronaut of Indian descent. Her contributions to human spaceflight have had a lasting impact,” Northrop Grumman tweeted.

“Northrop Grumman is proud to name the NG-14 Cygnus spacecraft after former astronaut Kalpana Chawla. It is the company’s tradition to name each Cygnus after an individual who has played a pivotal role in human spaceflight,” the firm said on its website.

“Kalpana Chawla was selected in honour of her prominent place in history as the first woman of Indian descent to go to space. While Kalpana Chawla made the ultimate sacrifice in service to the space programme, her legacy lives on through her fellow astronauts and those she has inspired to follow in her footsteps,” it said.

Kalpana spent her childhood dreaming of the stars. In 1997, she would finally fly amongst them. The S.S. Kalpana Chawla will continue her legacy of supporting human exploration of space. Learn more: https://t.co/ICuXjRpozq

“Chawla, who devoted her entire life to understanding flight dynamics, lost her life during
the STS-107 mission when the Space Shuttle Columbia disintegrated upon reentering the
Earth’s atmosphere. While Chawla made the ultimate sacrifice in service to the space
program, her legacy lives on through her fellow astronauts and those she has inspired
to follow in her footsteps. Her final research conducted onboard Columbia helped us
understand astronaut health and safety during spaceflight. Northrop Grumman is proud to
celebrate the life of Kalpana Chawla and her dream of flying through the air and in space,” the firm said.

The SS Kalpana Chawla capsule is scheduled to launch on the NG-14 mission atop a Northrop Grumman Antares rocket. For the NG-14 mission, the Cygnus spacecraft will deliver approximately 3,629 kg of cargo to the space station.

Kalpana Chawla was born in Karnal, Haryana on March 17, 1962. She received a Bachelor of Science degree in aeronautical engineering from Punjab Engineering College in India in 1982.

She held commercial pilot’s licenses for single-and multi-engine aeroplanes, seaplanes and gliders, and was also a certified flight instructor.

Chawla began her career at NASA in 1988 as a powered-lift computational fluid dynamics researcher at the Ames Research Center in California. Her work concentrated on the simulation of complex air flows encountered by aircraft flying in “ground-effect.”

In 1993, Kalpana Chawla joined Overset Methods Inc. as vice president and a researcher in aerodynamics.

After becoming a naturalised US citizen in April 1991, Kalpana applied for the NASA astronauts corps. She was selected in December 1994 and reported to the Johnson Space Center in Houston in 1995 as an astronaut candidate in Group 15.

In November 1996, Kalpana was assigned as a mission specialist on STS-87 aboard the Space Shuttle Columbia, becoming the first woman of Indian descent to fly in space.

Kalpana’s second spaceflight experience came in 2001 when she was selected for the crew of STS-107. The flight was dedicated to science and research, with approximately 80 experiments completed.

Kalpana Chawla lost her life during the STS-107 mission when the Space Shuttle Columbia disintegrated upon reentering the Earth’s atmosphere.