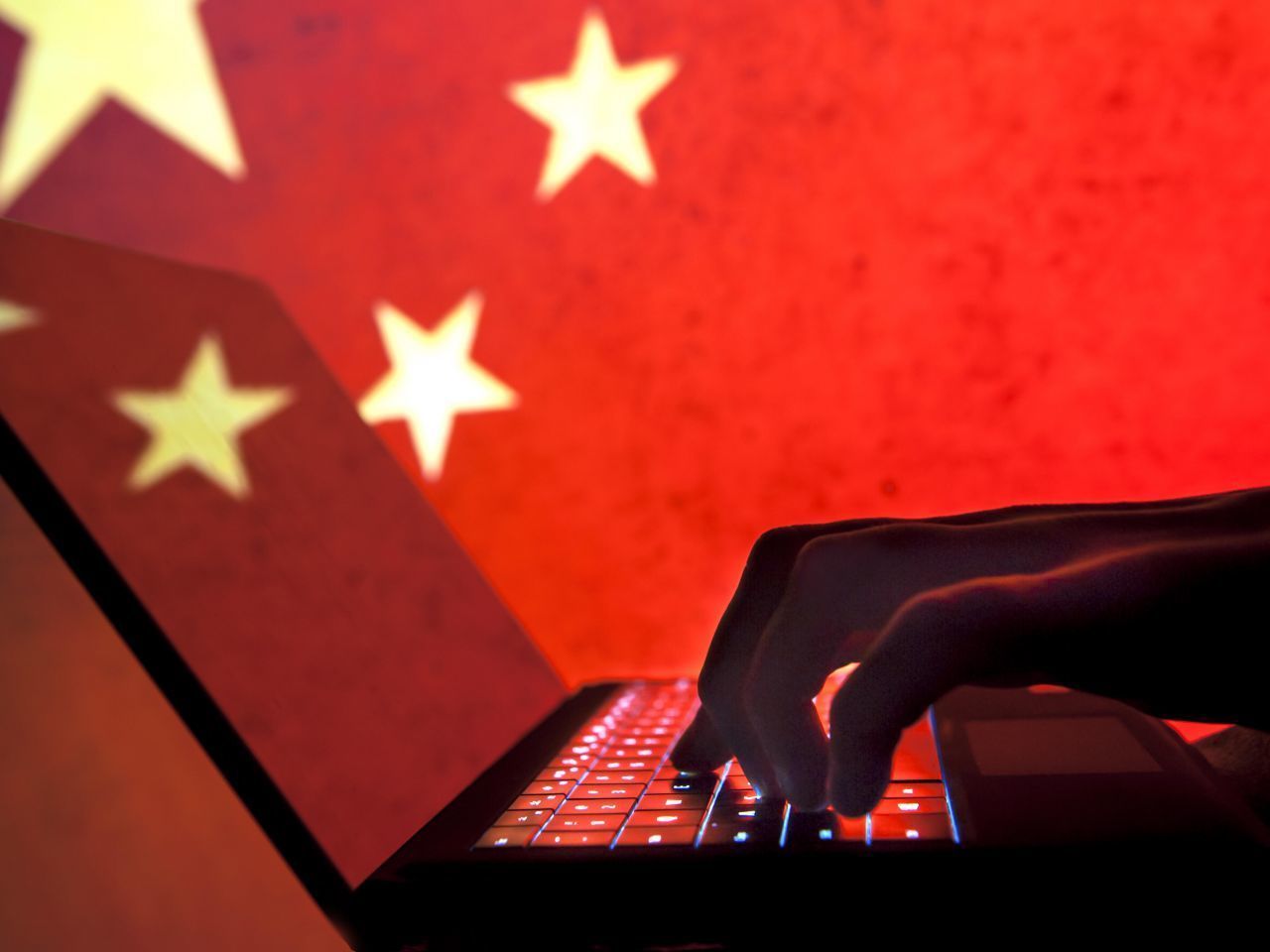 With Chinese gaming apps banned in India, the Dragon has now got down to play mind games.

And leading this propaganda is Hu Xujin, Editor-in-Chief of Chinese state sponsored newspaper Global Times. He took to Twitter to suggest that while Chinese soldiers enjoy hot meals, their Indian counterparts are made to survive on cold canned food.

With these drones, the PLA’s frontline soldiers can enjoy hot meals once winter reaches the plateau. Some sympathize with the nearby Indian soldiers who can only eat cold canned food and have to endure the severe cold and potential spread of COVID-19. pic.twitter.com/Rci5H8Wbmy

The one minute video along with the post has garnered close to 232.2k million views.

In another Twitter post earlier, Xijin indicated that if Indian troops do not withdraw from the bank of Pangong Tso lake in Ladakh, they will be defeated by their Chinese counterparts.

He went on to say that the logistics on the Indian side are poor and so the soldiers will die of the freezing temperatures or COVID-19 since their Chinese counterparts will keep on fighting. Hu’s twitter profile mentions his designation along with the tagline ‘Chinese State Affiliated Media’.

If Indian troops don’t withdraw from the southern bank of Pangong Tso Lake, the PLA will confront them all winter long. Indian troops’ logistics are poor, many Indian soldiers will die of freezing temperature or COVID-19. If a war breaks out, Indian army will be defeated quickly.

The tweet also has a picture of Xijin standing in the backdrop of a waterbody which appears to be the Pangong Tso Lake with the words, “The Location Belongs To Us.”

His posts have sparked massive outrage and drawn severe flak from netizens.