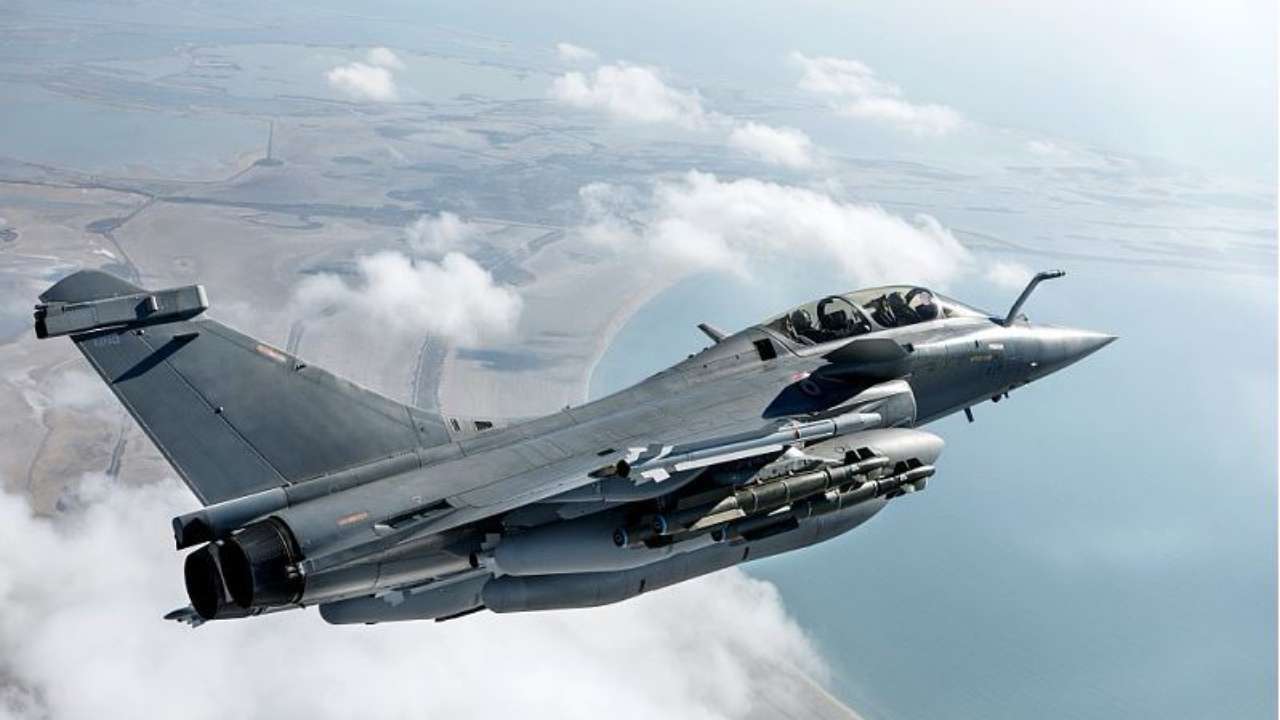 The induction of the first batch of five new Rafale fighter jets in the Indian Air Force fleet is being touted as a giant leap in India’s defence preparedness and strike capabilities. The five fighter jets were inducted in a grand ceremony at the Ambala Air Force Station on Thursday. 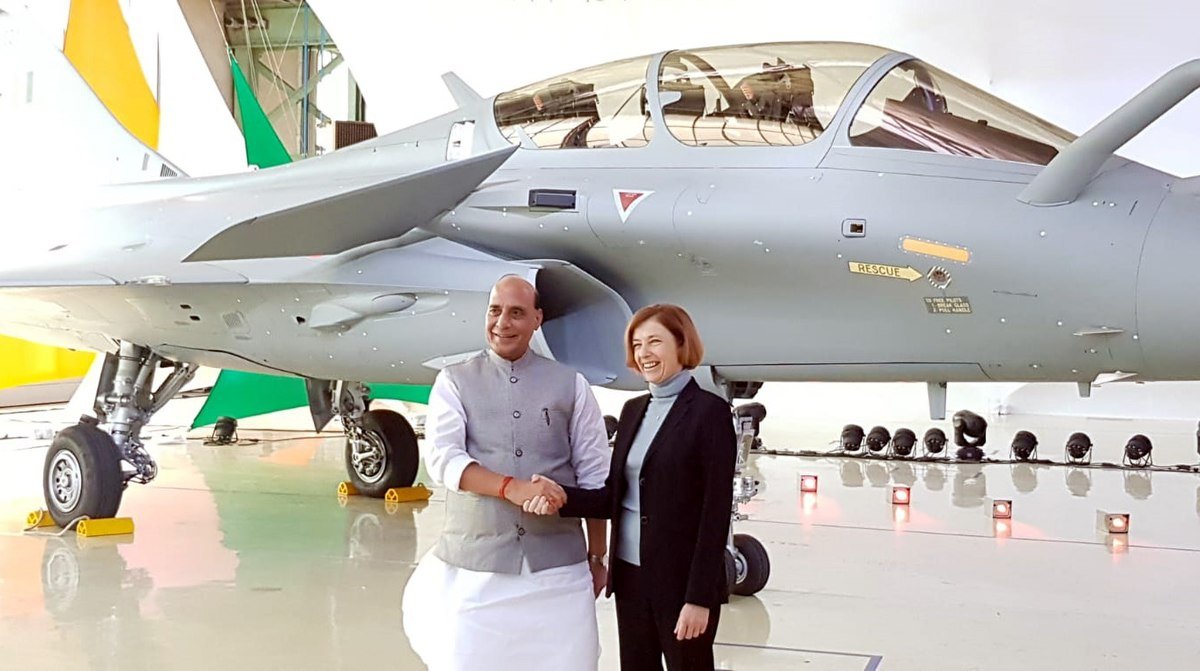 The five Rafale jets are the first batch of 36 supersonic omnirole combat aircraft that India is procuring from France. 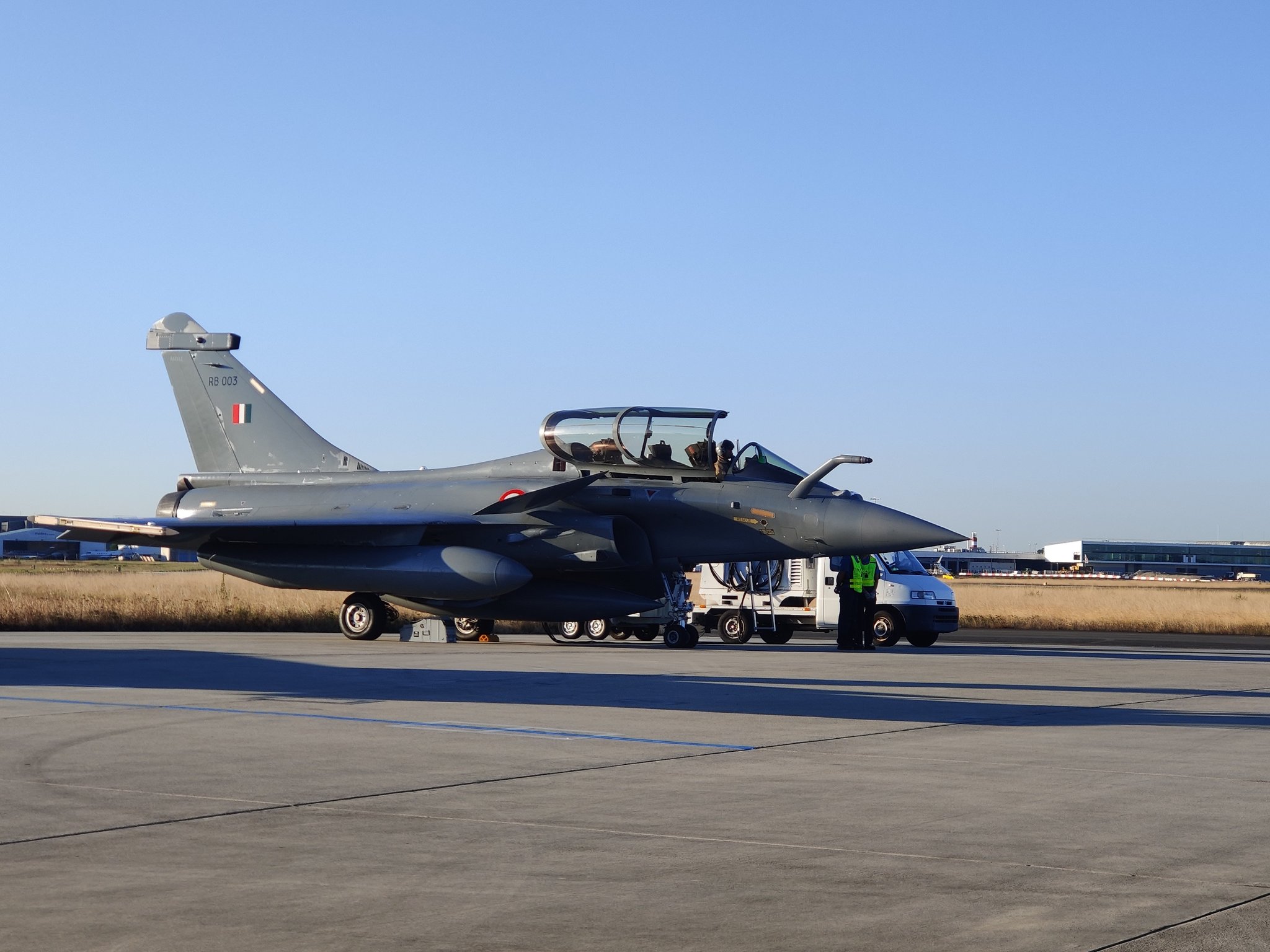 Defence experts say that this will be a game changer along with Sukhoi Su-30MKI and that it would efficiently neutralise the threat presented by Chinese J-20 fifth generation fighter aircraft in case of a combat.

Why will the Rafale jets be a game changer? Here’s a complete lowdown: 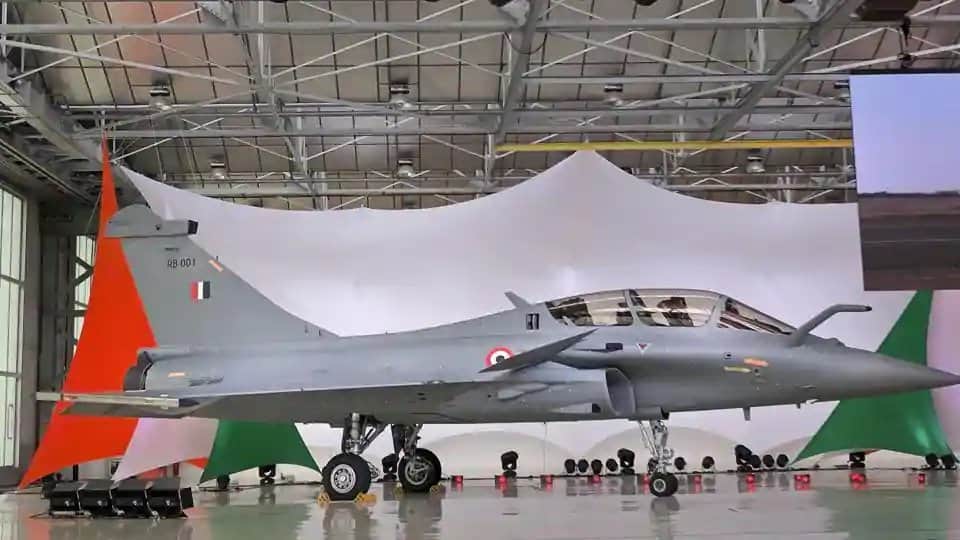 Due to it state-of-the-art technology integration, Rafale has been classified as a 4.5 generation aircraft
India will get 28 single-seat aircraft and eight twin-seaters for training purpose 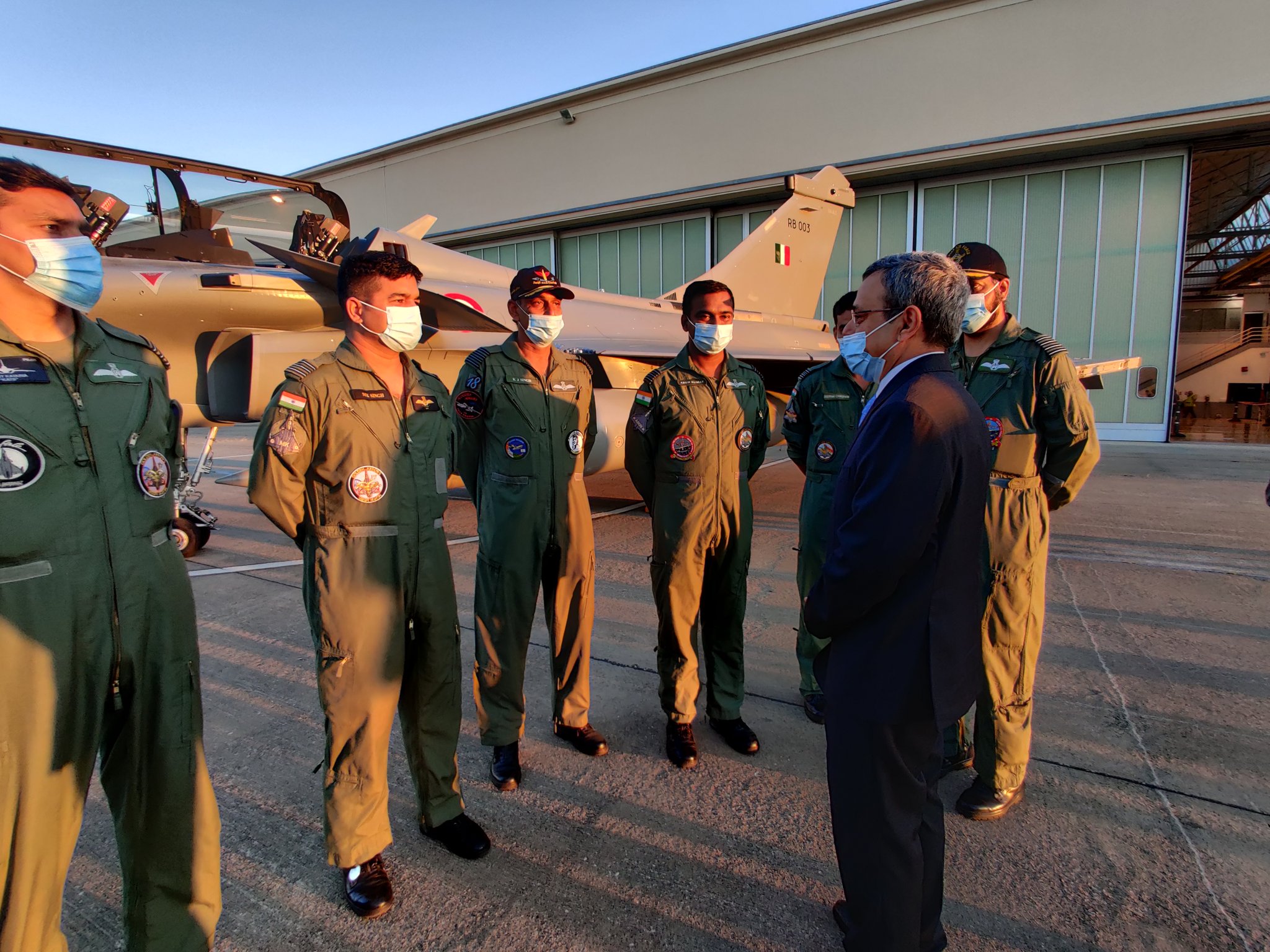 Maximum take-off weight of Rafale jet is about 24,500 kg

Rafale can climb up to 50,000 ft for combat
Rafale can fly up to a range of 3,700 km, which could be further increased by refueling it mid-air 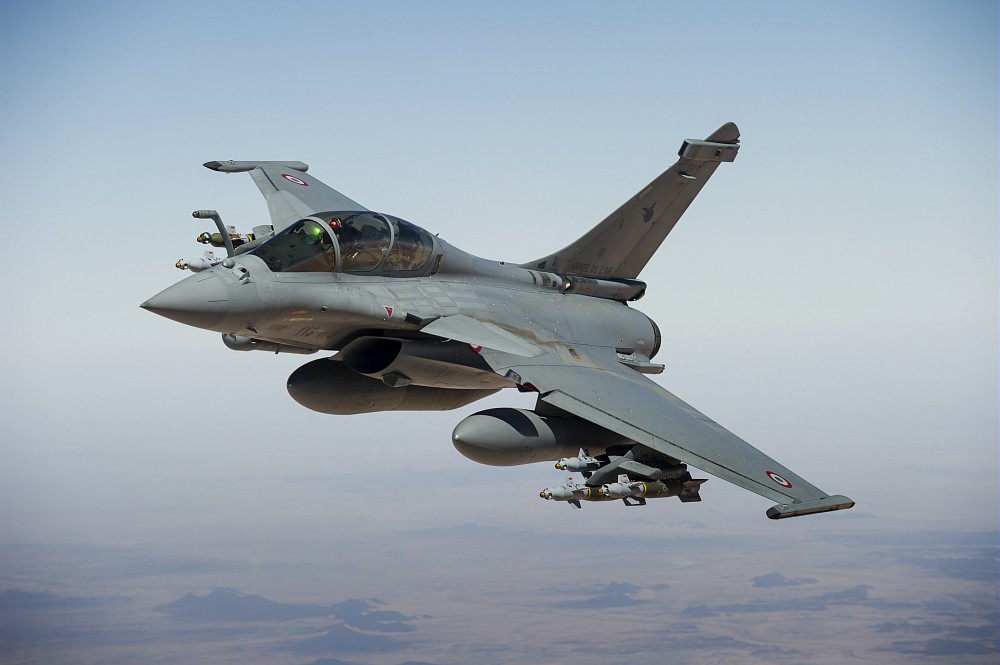 Rafale can carry some of the most advanced weapons available including MICA air-to-air ‘Beyond Visual Range’ (BVR) interception, combat and self-defense missiles

Rafale is the first operational and the only European combat aircraft to use an electronic scanning radar
Rafale, according to reports, could climb around 60,000 feet per minute
India will be the fourth country to fly Rafale after France, Egypt and Qatar