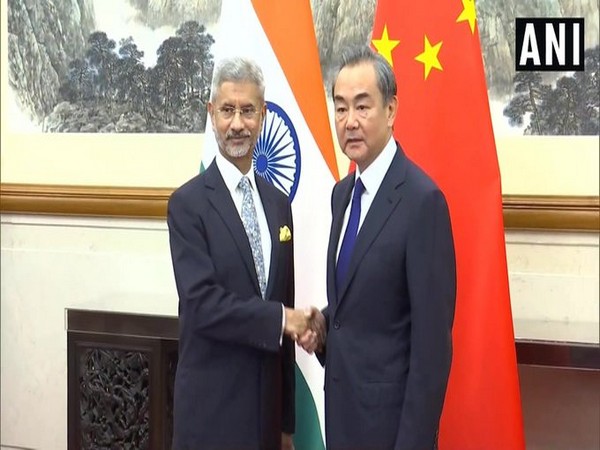 This meeting comes in the backdrop of border tensions between India and China over the standoff at several points in Ladakh.

Chinese soldiers fired in the air while attempting to close in on Indian positions across the Line of Actual Control (LAC) in eastern Ladakh on Monday night, the Indian Army said on Tuesday adding that Chinese troops have been “blatantly violating agreements and carrying out aggressive manoeuvres.”

In a statement, the Army said on Tuesday that the Chinese troops were “attempting to close-in with one of our forward positions along the LAC and when dissuaded by own troops, People’s Liberation Army (PLA) soldiers fired a few rounds in the air in an attempt to intimidate.”

India and China have been engaged in a standoff since April-May over the transgressions by the Chinese Army in multiple areas including the Finger area, Galwan Valley, Hot springs and Kongrung Nala. The situation worsened after 20 Indian soldiers were killed in violent clashes with Chinese troops in Galwan Valley in June.

Last Friday, Defence Minister Rajnath Singh told his Chinese counterpart General Wei Fenghe on the sidelines of the SCO dialogue in Moscow that attempts by Chinese troops to unilaterally alter the status quo along the LAC was in violation of the bilateral agreements, and Beijing should work with New Delhi for complete disengagement from all friction areas including Pangong Tso.