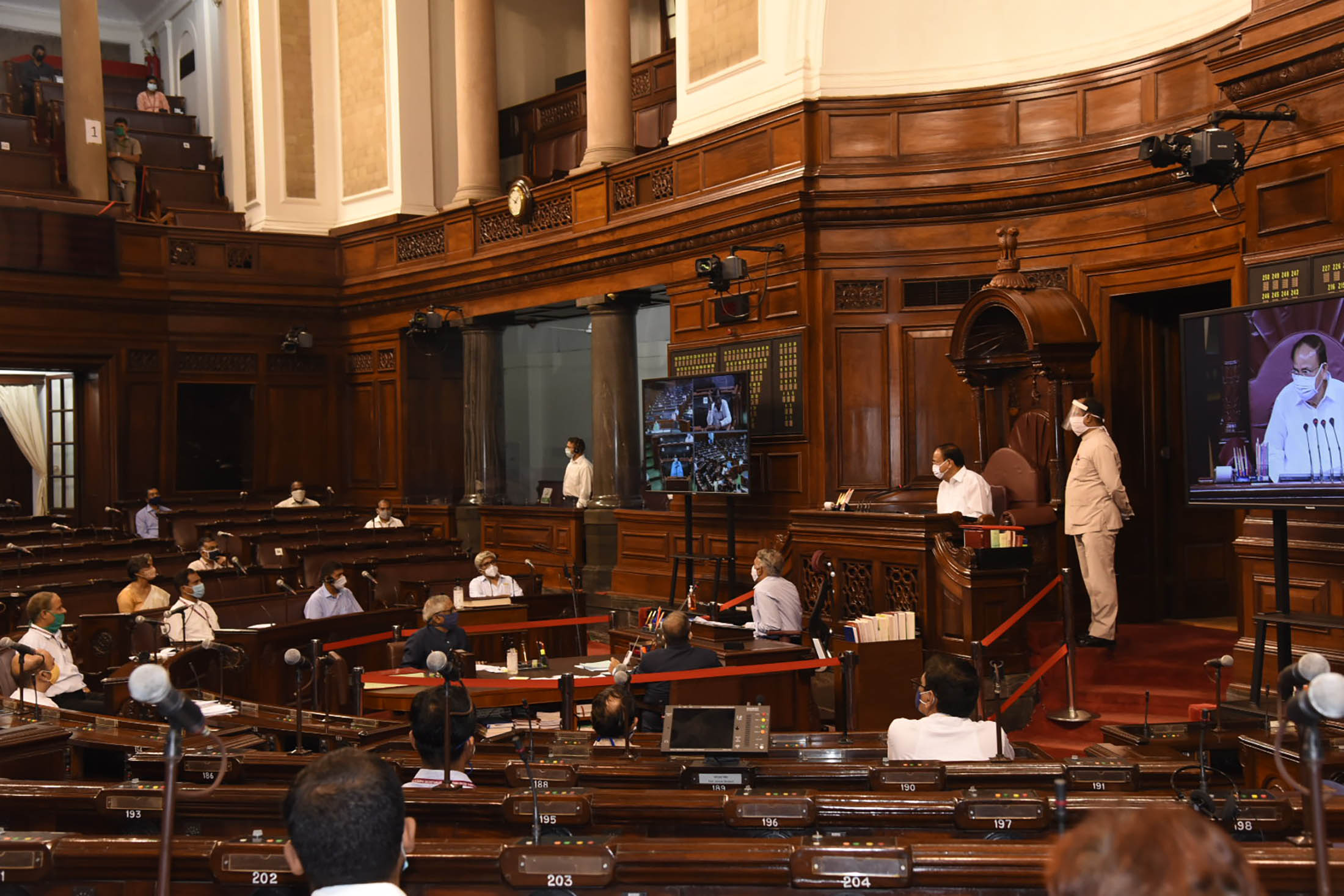 Vice President and Rajya Sabha Chairman M. Venkaiah Naidu on Wednesday took stock of the entire gamut of special arrangements put in place for holding the Monsoon Session of Parliament summoned from Monday, the 14th September.

A mock session of the House was conducted, with him in the Chair, and the Chamber and the four galleries of the House occupied by the staff of the Secretariat as per the seating arrangements already earmarked keeping in view the social distancing norms. Staff members were also made to sit in and participate from the Chamber of the Lok Sabha, which becomes a part of the House for the entire session. 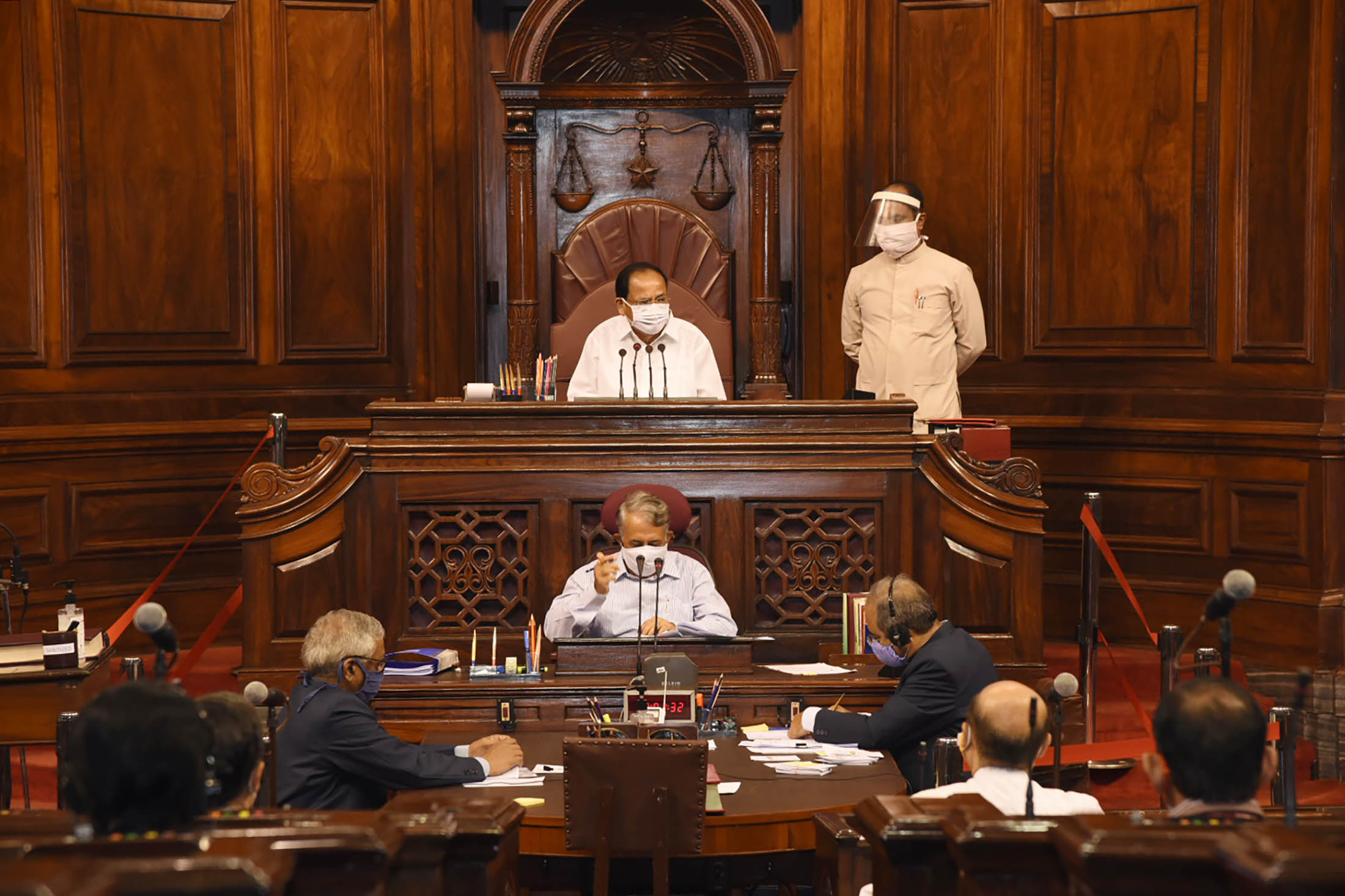 Every aspect of the transmission of audio and video signals from one Chamber of the House to the other was thoroughly checked. Interpretation signals were also found to be working well. People sat in the Chamber of Lok Sabha were asked to participate in the discussions. A sample voting process was also conducted by the distribution of slips in all three places. Chairman, Naidu, expressed his satisfaction over the arrangements made.

The Vice president advised the senior officials of the Secretariat to ensure that all the guidelines issued by the Ministries of Home and Health & Family Welfare have to be followed very scrupulously. He also directed the officials to remind Hon’ble Members through an advisory about the health protocols to be observed by them before and during the upcoming session. 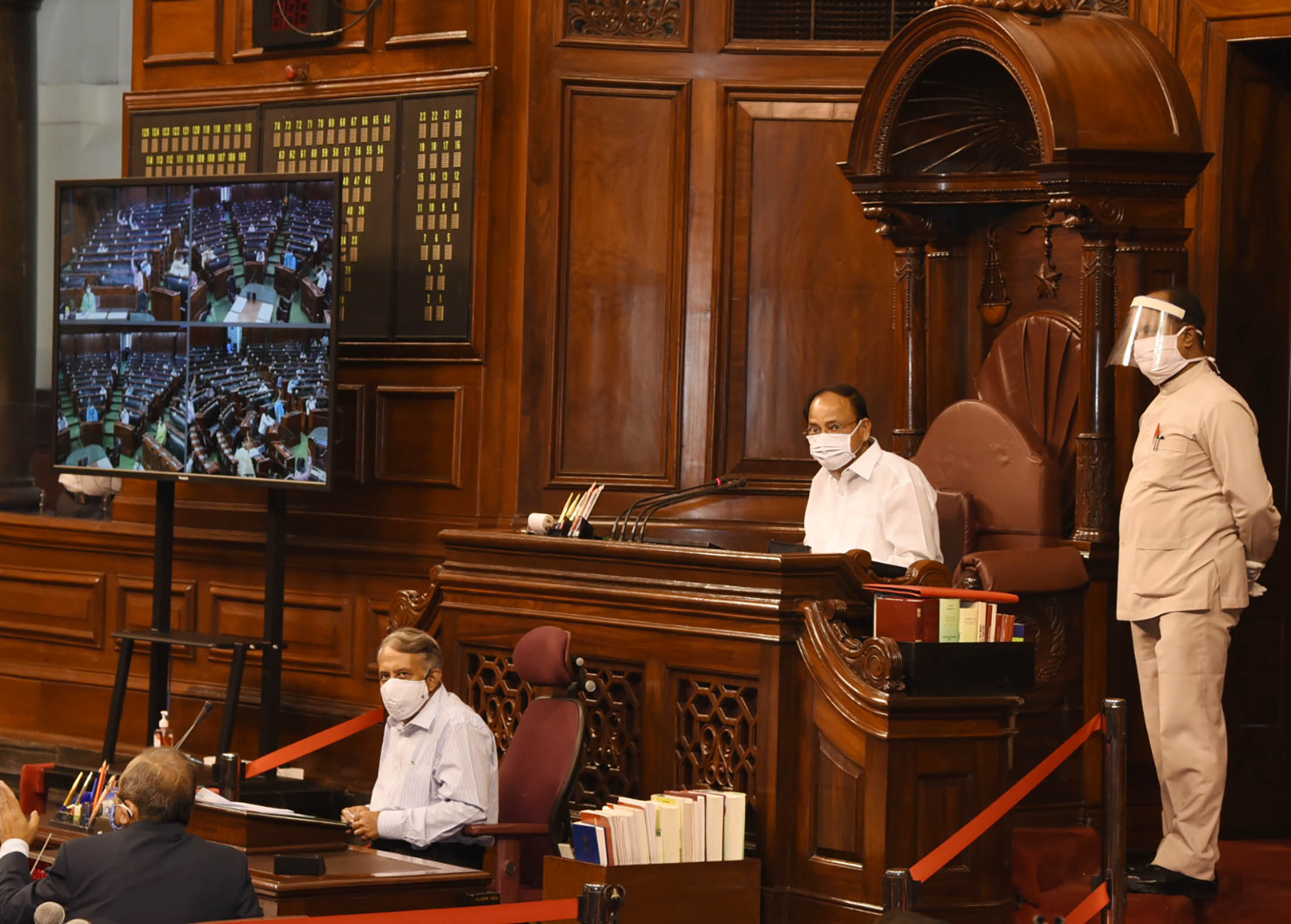 The Vice president reiterated the need to get every member of Staff connected with the functioning of the House tested. The officials said that testing processing was on for the last two days. The Secretariat has been trying to tie up the loose ends if any.

The Chairman also administered the oath to the newly elected Member from Andhra Pradesh, Parimal Nathwani, in his Chamber. The Hon’ble Member made a special request for taking oath in the Chamber of Chairman. Oath/Affirmation for the remaining Members who could not take oath on 22nd July, 2020 will be administered on the first day of the Session i.e., 14th September, 2020. 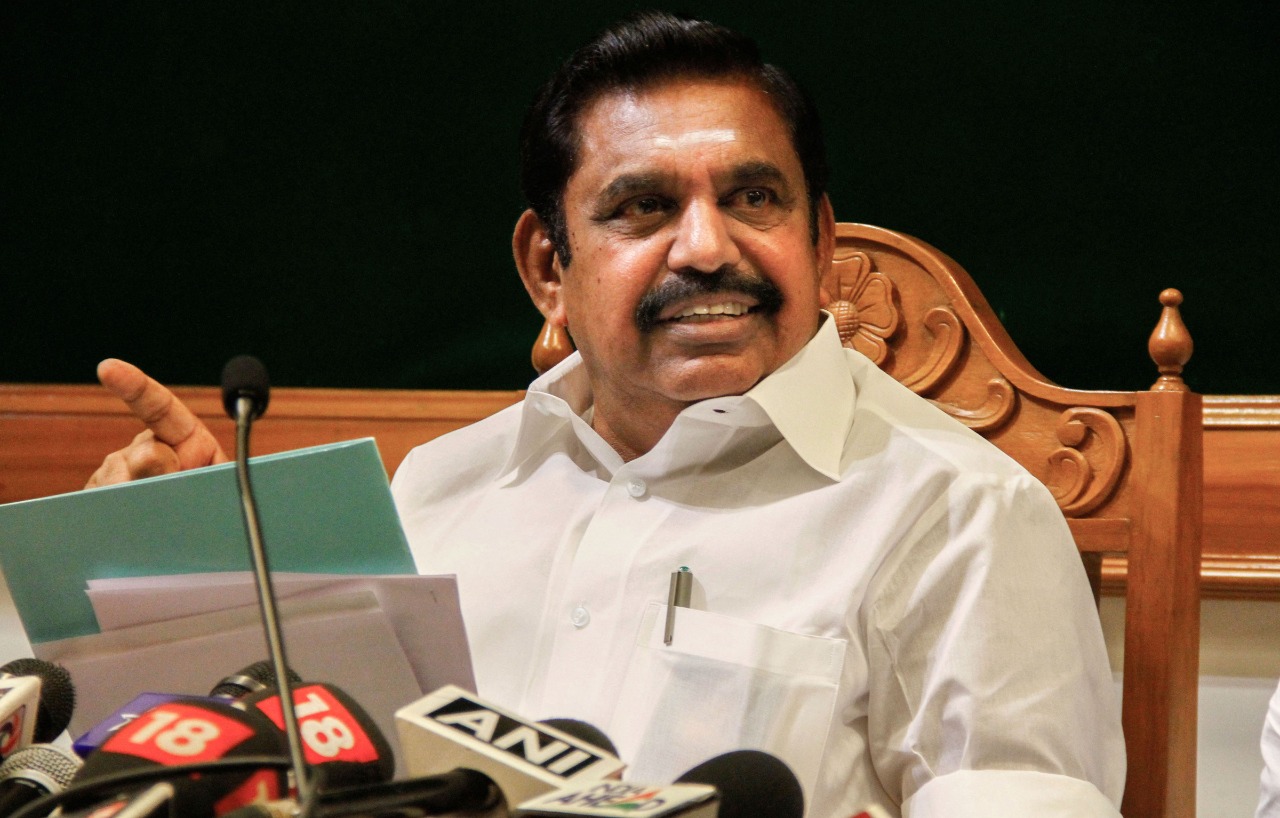