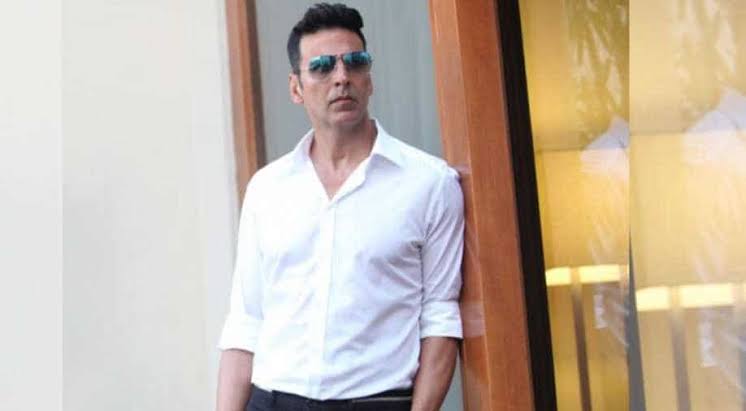 The quintessential ‘Khiladi’ of Bollywood, the man who has aced varied roles from ‘Saugandh’ in his early years to to be released horror-comedy ‘Laxmmi Bomb’ and upcoming ‘Bell Bottom’, Akshay Kumar celebrates his 53rd birthday today. 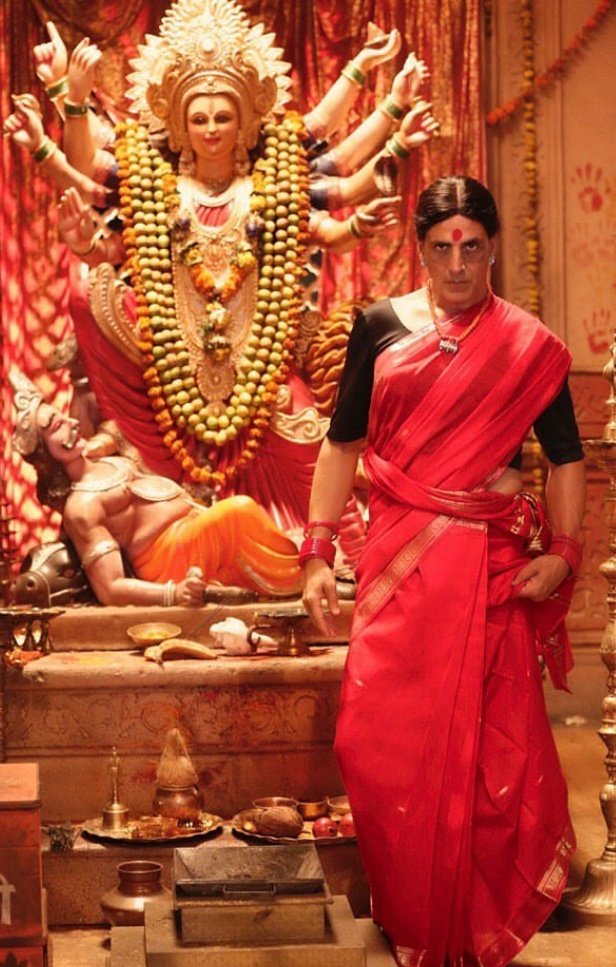 A martial arts expert, ‘Padman’ Akshay Kumar has created a niche for himself in Bollywood with the vast array of roles he has effortlessly played.

Social media has been overflowing with birthday wishes with celebs, fans and friends wishing the actor.

Happy Birthday Akki. I know it’s an on set birthday in Scotland. Stay safe. Best wishes for all times to come🎉@akshaykumar pic.twitter.com/iwPNxnLTOe

To the man with the most disciplined work ethic and the biggest heart! Happy Birthday my first & forever hero 🥰 @akshaykumar #Bellbottom pic.twitter.com/kep8MV0Jtx

My Brother, My Friend, My Co-Actor – I love you Sundi – I wish you only the best – @akshaykumar #HappyBirthdayAkshayKumar pic.twitter.com/wsFsatJbo2

Happy birthday to a ‘REAL’ superhero called @akshaykumar ! What he does for the needy no one will ever know as most of it is quietly done but his motto of staying grounded has helped him achieve great heights ! May you keep shining like a superstar !#HappybirthdayAkshayKumar https://t.co/0ajfwhStej

Your harwork is inspirational @akshaykumar . Happy birthday sir.. god bless you .. Want to have fitness goals like you. One of my favourite actors.. and the masti you do is another level.. ❤️❤️#HappyBirthdayAkshayKumar . ❤️ pic.twitter.com/SHTutzvBuz

Happy Birthday @akshaykumar sir! You have always been an inspiration for me. I have been fortunate enough to get to know you closely & learn so much. Your energy,optimistic approach, team spirit, work ethics is absolutely unmatchable. Thank you so much sir for guiding me always. pic.twitter.com/E2i35Zgm0Y

Hope you have a crackling birthday @akshaykumar!! Your evolution as an actor, the solid work ethic & tremendous discipline sets the bar so very high .. Have your best year yet, can’t wait to see you on the big screen again.. #HappyBirthdayAkshayKumar

Happy Birthday @akshaykumar !
More power to you, to inspire millions through your movies that highlight various social issues in our society and help change mindsets. Wish you good health. pic.twitter.com/AgCNmKdGKJ

As celebrations continue, we take you through the making of the star: 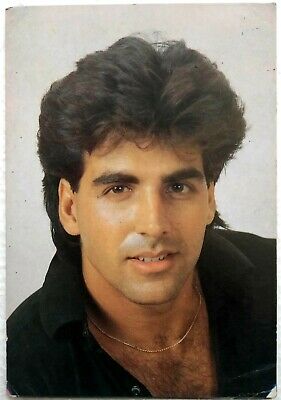 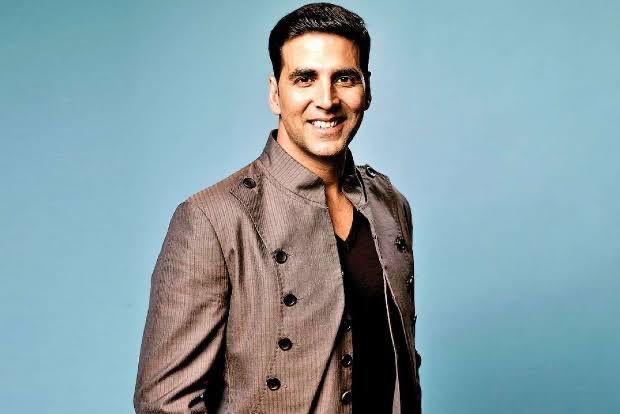 And there has been no looking back for Khiladi Kumar.

He was also awarded the fourth highest civilian award – Padma Shri – for his stellar performances.

When a Western Adrenaline Adventurer meets an Eastern Action Junkie,dont expect fireworks coz Brotherhood is what we found.2 fitness enthusiasts enjoying a stroll through wilderness is what I call a perfect walk in the park. Here’s a preview #IntoTheWildWithBearGrylls @BearGrylls pic.twitter.com/eWXibJBqOc