In the middle of a frenetic Presidential Poll campaign, US President Donald Trump – who is up against the formidable Joe Biden-Kamala Harris combine – has some good news coming his way.

He has been nominated for the Nobel Peace Prize for 2021 by right-wing Norwegian politician Christian Tybring-Gjedde for his efforts in paving the way for ‘historic peace agreement’ between Israel and the United Arab Emirates. 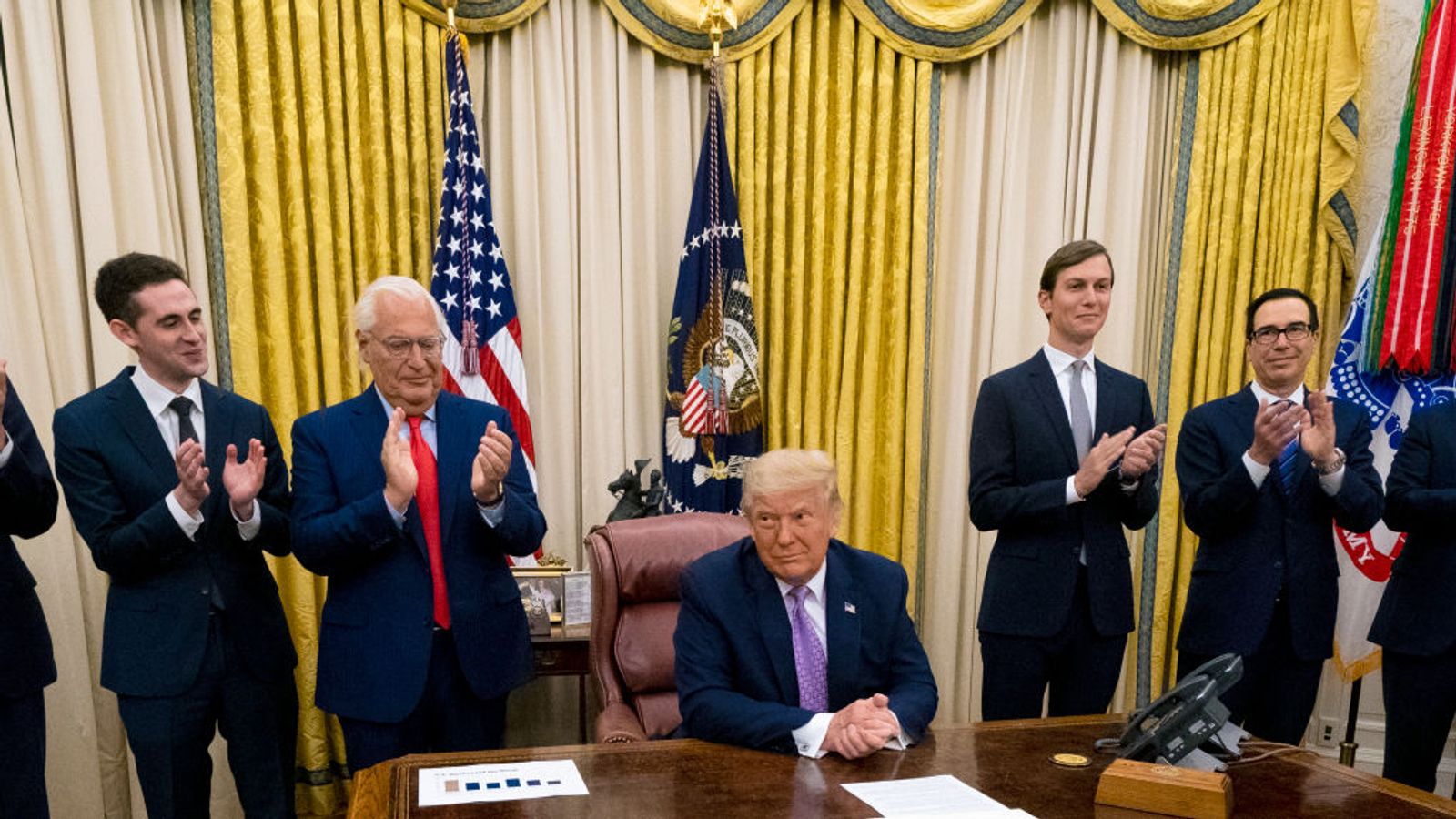 In an interview to Fox News, Tybring-Gjedde said, “For his merit, I think he has done more trying to create peace between nations than most other Peace Prize nominees.”

In his nomination letter, he wrote: “As it is expected other Middle Eastern countries will follow in the footsteps of the UAE, this agreement could be a game changer that will turn the Middle East into a region of cooperation and prosperity.”

He also outlined President Trump’s “key role in facilitating contact between conflicting parties and … creating new dynamics in other protracted conflicts, such as the Kashmir border dispute between India and Pakistan, and the conflict between North and South Korea, as well as dealing with the nuclear capabilities of North Korea.” He also said that Trump had withdrawn many US soldiers from the Middle East.

On Tuesday, a White House official announced that President Trump will hold a signing ceremony on September 15 for a groundbreaking Middle East agreement normalising relations between Israel and the UAE. Following 18 months of discussions and deliberations, the Gulf state agreed to normal relations with Israel, while Israel pledged to  to continue with plans to suspend its annexation of the West Bank.

President Trump had been nominated for the Nobel Prize earlier as well. Tybring-Gjedde had submitted his name following his Singapore summit with North Korean leader Kim Jong-un in 2018 as well.

ALSO READ: Trump: Kamala Harris becoming President would be an insult to US