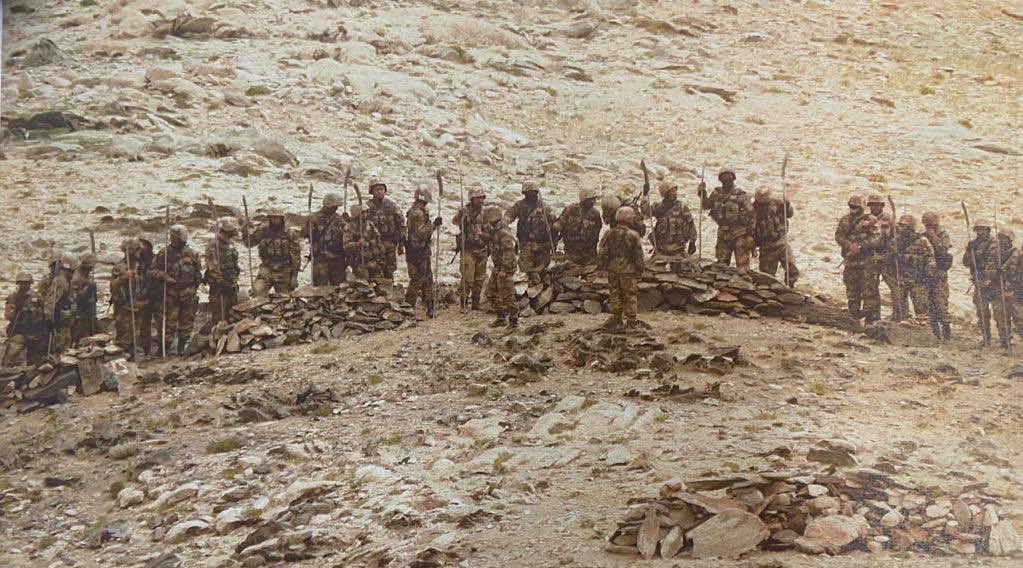 The pictures say it all. Armed with rods, spears, clubs and pole weapons commonly known as ‘Guandao’, China’s People’s Liberation Army (PLA) soldiers tried to mount an attack on Indian soldiers while trying to aggressively close in on an Indian position in Mukhpari area of Rezang-La ridgeline in eastern Ladakh on Monday evening. ‘Guandao’ is generally used in Chinese martial arts and has a blade attached on the top of a long wooden pole.

As per sources, around 50-60 PLA soldiers – who have been trying to capture strategic heights over the last few days – moved towards the Indian post along the southern bank of Pangong Tso at around 6 pm on Monday but Indian Army personnel posted there strongly confronted them and ensured their retreat. 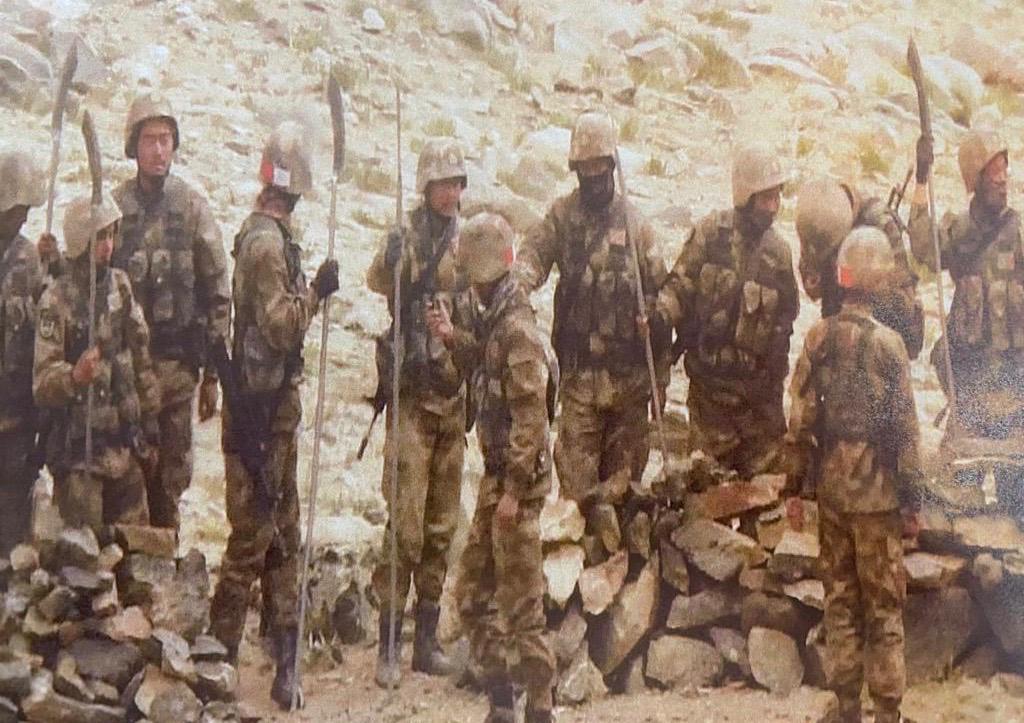 Forced to retreat, Chinese troops fired about 10-15 rounds in the air to intimidate Indian soldiers. This incidentally was the first time that firing has been reported along the LAC separating India and China in 45 years.

PLA on Monday night had alleged that Indian soldiers had crossed the LAC and “outrageously fired” “warning shots” near the Pangong lake. Indian Army rejected these allegations and reiterated that at no stage the Indian troops crossed the LAC or resorted to use of any “aggressive means”, including firing, as alleged by the Chinese PLA.

“At no stage has the Indian Army transgressed across the LAC or resorted to use of any aggressive means, including firing. It is the PLA that has been blatantly violating agreements and carrying out aggressive manuveres, while engagement at military, diplomatic and political level is in progress,” the Army said.

The Chinese had attacked Indian soldiers at Galwan Valley in June with barbed-wire wrapped batons about three months back. Twenty bravehearts of the Indian Army were martyred in the violent clashes while China too suffered heavy casualties.