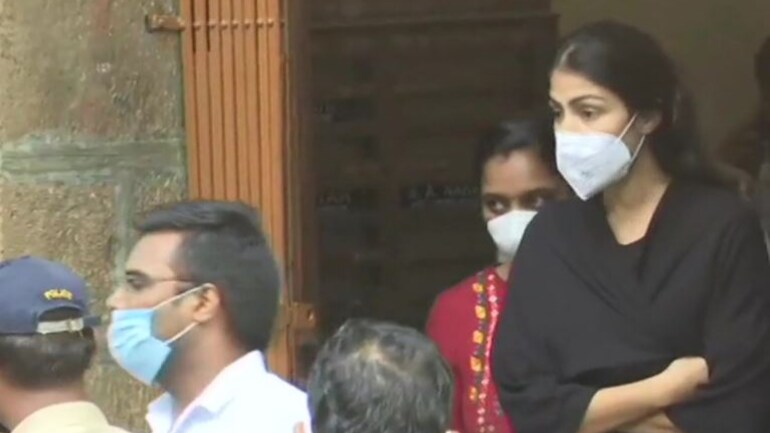 Rhea was arrested after NCB interrogated her for three days. Rhea is believed to have been arrested on grounds of harbouring and procuring narcotics.

Earlier in the day, Rhea Chakraborty reached NCB office in Mumbai for the third consecutive day for interrogation. 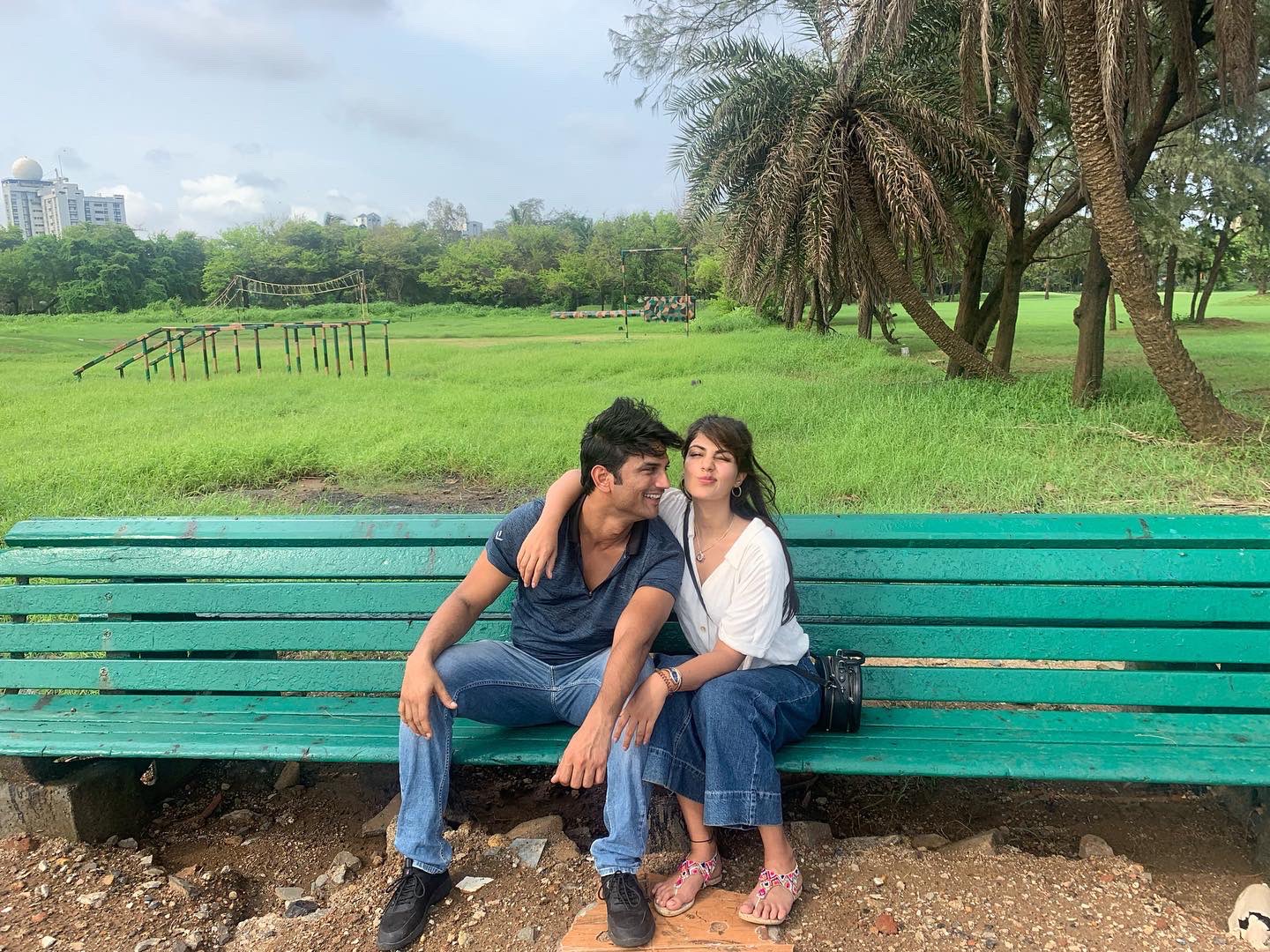 Rhea is being taken to Sion Hospital for medical tests and will be produced before the court along with the three other arrested accused including her brother Showik, Sushant Singh Rajput’s house manager Samuel Miranda and his staffer Dipesh Sawant. The four will be presented before the court via video conferencing.

NCB sources say Rhea admitted to organizing drugs for Sushant and also consuming them at times during her interrogation.

Rhea will be interrogated on the drug cartel active in Bollywood. Rhea incidentally had also filed a complaint earlier before Mumbai Police requesting that a First Information Report (FIR) be registered against Sushant Singh Rajput’s sister, Priyanka Singh, Dr Tarun Kumar of RML Hospital, Delhi and others under IPC, NDPS Act and the Telemedicine Practice Guidelines.

Earlier, after NCB served the summons to Rhea Chakraborty in connection to the drug case, her lawyer Satish Maneshinde said, “Rhea’s arrest is a travesty of justice.” Referring to Sushant Singh Rajput as a “drug addict”, Maneshinde added, “Three Central agencies are hounding a single woman who was in love with a drug addict.” 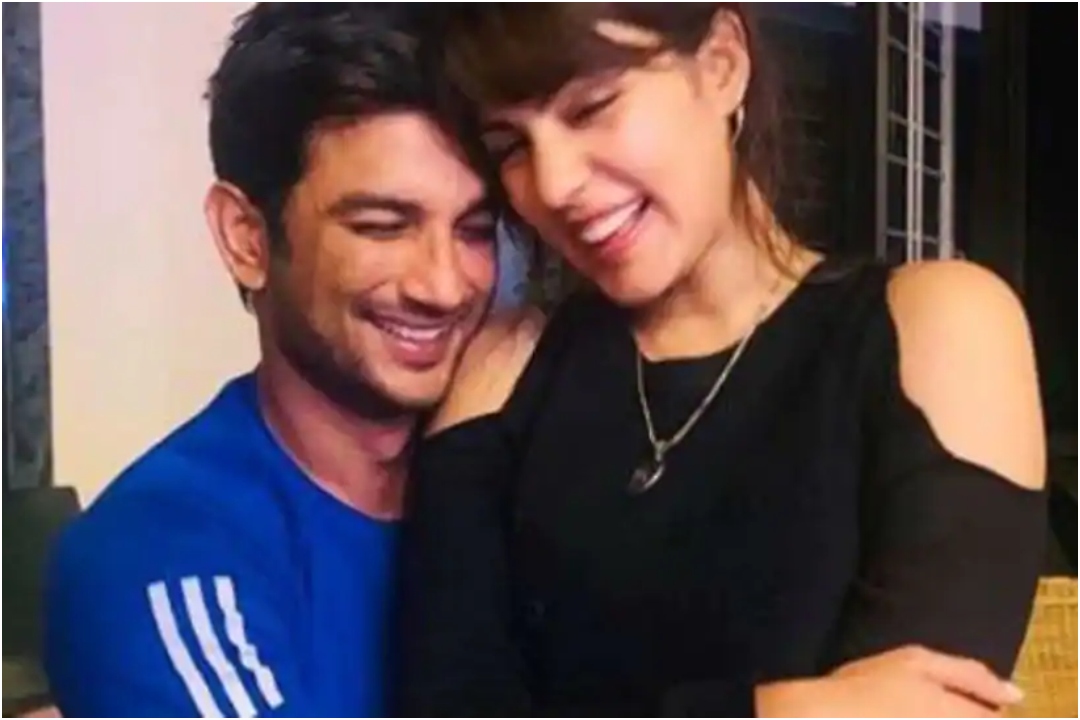 “Big fishes are involved in the drug peddling angle,” said Pandey, adding that everyone will be tracked down eventually.