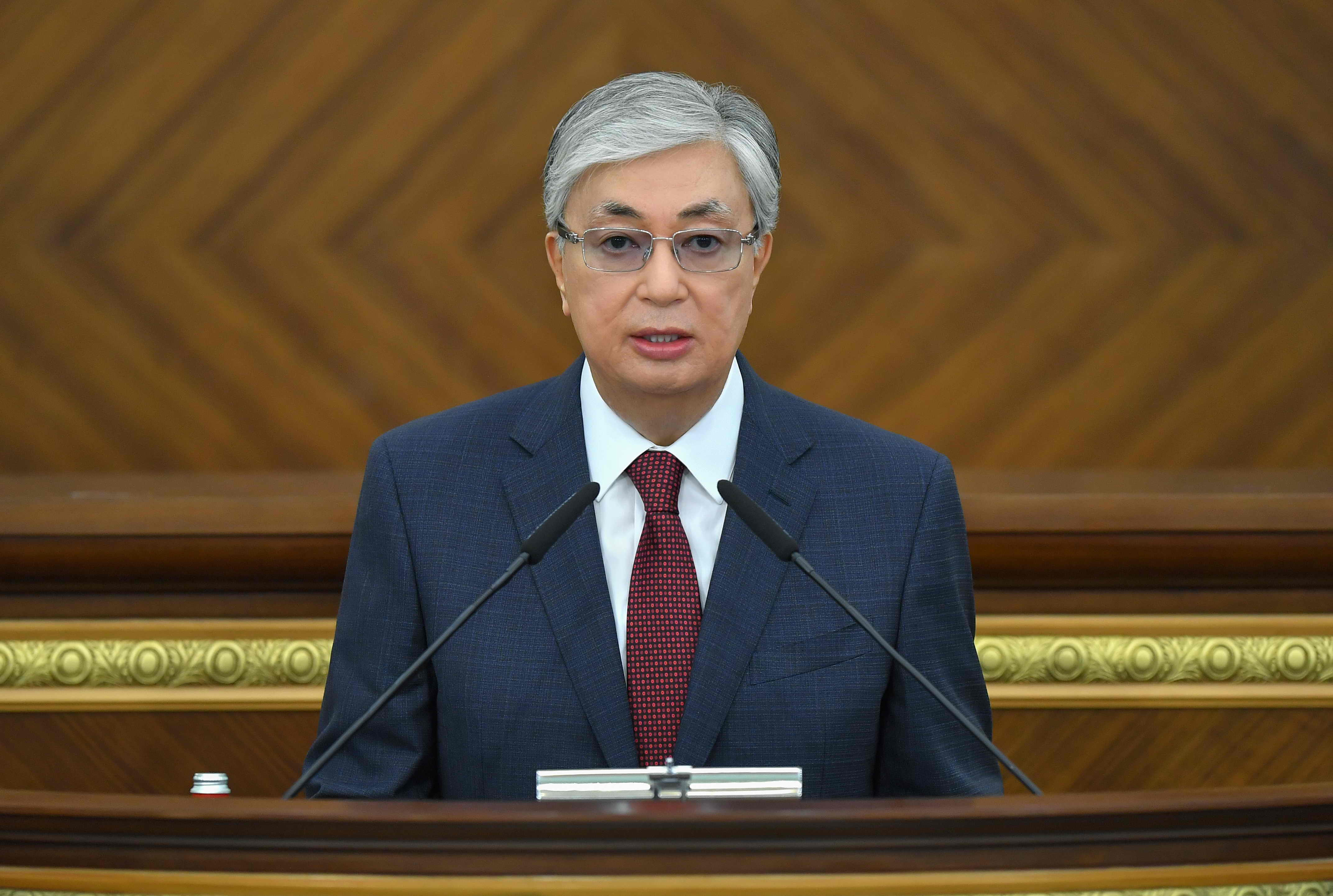 In the context of the ongoing global health crisis and its consequences on the economies of the states, the President of Kazakhstan, Kassym-Jomart Tokayev, delivered his annual Address to the Nation on 1 September 2020. The speech affirmed the Government of Kazakhstan’s plan to further the development of the state in the post-COVID-19 pandemic period.

Thanks to previous reforms and measures, Kazakhstan has made substantial progress in its development since independence almost 30 years ago. The country’s economy is now the most developed in the region and Kazakhstan is the number one investment destination in Central Asia.

At the same time, it is necessary to continue to keep up with the changing realities of the world. For this reason, following the election of President Tokayev in 2019, Kazakhstan has continued to make every effort to reform in political, economic and societal spheres. In this regard, as one of the major initiatives announced in his Address to the Nation, the Head of State declared that he has decided to create an Agency for Strategic Planning and Reforms, which will report directly to the President. The organisation will become the central link of the entire system of state planning. The President made it clear that reforms developed by the Agency must be specific, realistic and, most importantly, mandatory for all government agencies.

The President also instructed to reduce the number of civil servants by 10 percent by the end of 2020 and by 15 percent next year. The saved funds will be used to increase the salaries of the remaining employees in order to enhance the competency and professionalism of their work. 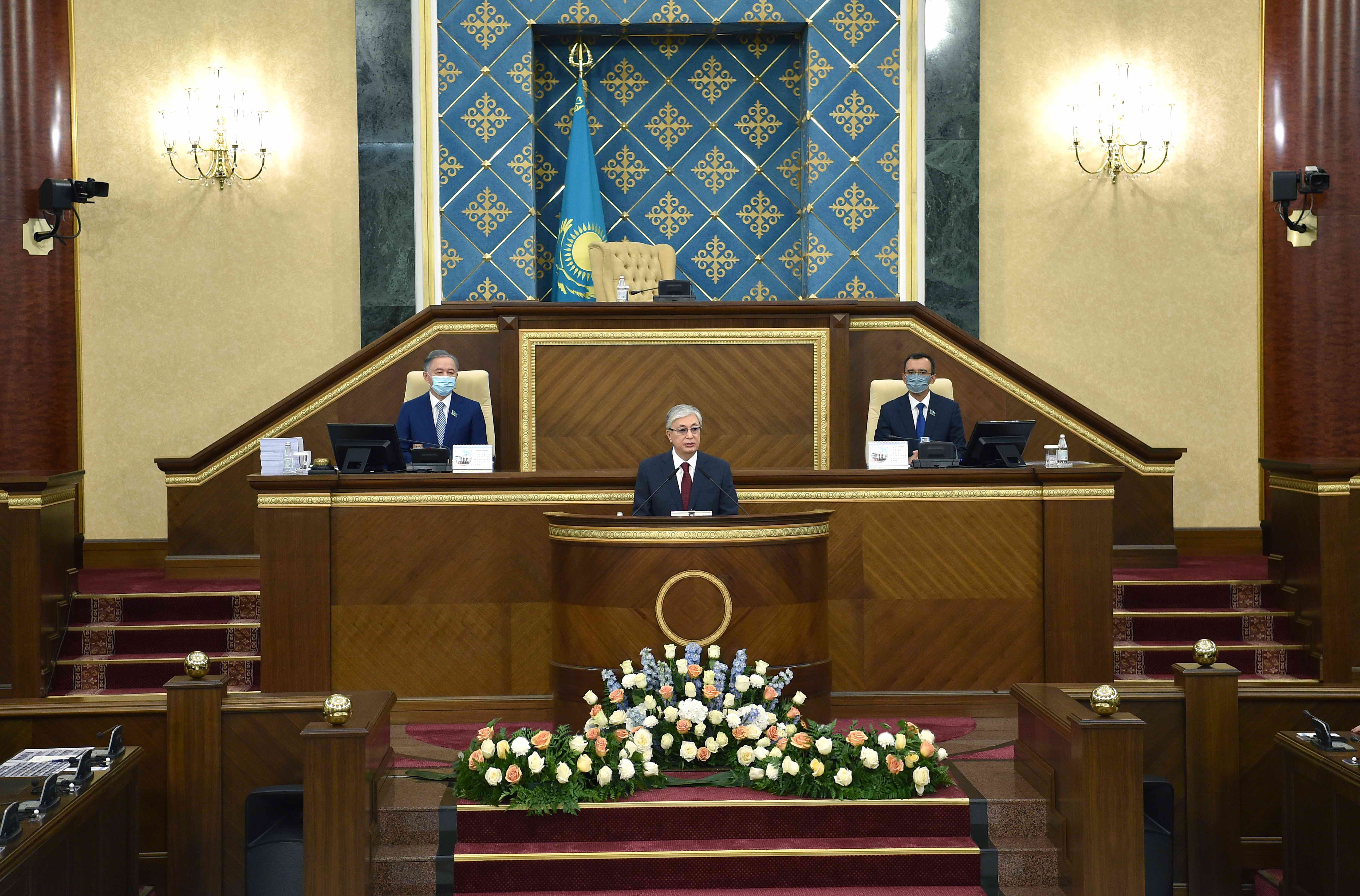 In his speech, President Tokayev paid particular attention to the country’s economic development. It is well known that Kazakhstan has been on the path of diversifying its economy, including through privatisation efforts and the attraction of foreign investments. In this regard, the President made it clear that the creation of a truly diversified, technological economy is not just a necessity for Kazakhstan, it is in fact the only alternative.

At the same time, it is well understood that the purpose of a thriving economy is to improve the lives of citizens. This is the message that President Tokayev delivered in his Address. He said we must find a positive answer to the growing public demand for a fair sharing of benefits from the growth of national income. In this regard, the President announced a new economic course of Kazakhstan, which will be based on seven basic principles: fair distribution of benefits and responsibilities; the leading role of the private sector; fair competition, including opening markets for a new generation of entrepreneurs; increased productivity, increased complexity and technological effectiveness of the economy; development of human capital; “greening” of the economy and promoting environmental protection; adoption of well-grounded decisions by the state.

It becomes evident from this list that President Tokayev is determined to encourage and facilitate the growth of the private sector, particularly small and medium-sized businesses (SMEs). This is clearly a very important issue for the President, as he stated that any illegal interference of state structures in entrepreneurial activity and obstruction of the work of businesspeople should be perceived as the gravest crime against the state. He added that in case of illegal pressure by officials, businesses should not hesitate to contact the prosecutor’s office.

Such support for the business sector is certainly welcome. SMEs drive economic growth and ensure income for millions of citizens, both for employers and the employed. President Tokayev concluded that SMEs should increase their country GDP share to 35%, and employ 4 million people.

Lack of corruption is of course a key element of a healthy private sector. In line with other measures that Kazakhstan is already taking to combat corruption, President Tokayev announced that from 2021, a new anti-corruption restriction will be introduced for civil servants, deputies and judges regarding their ownership of accounts, cash and valuables in foreign banks.

President Tokayev in his Address also made it clear that he is thinking about the future generation of businesspeople. He announced that in order for current and future students to learn the competencies demanded by the labour market, the fundamentals of entrepreneurship will be taught in schools and universities with the help of the private sector. This will undoubtedly lead to new leaders in the sphere of business, who will drive Kazakhstan’s growing spirit of enterprise. 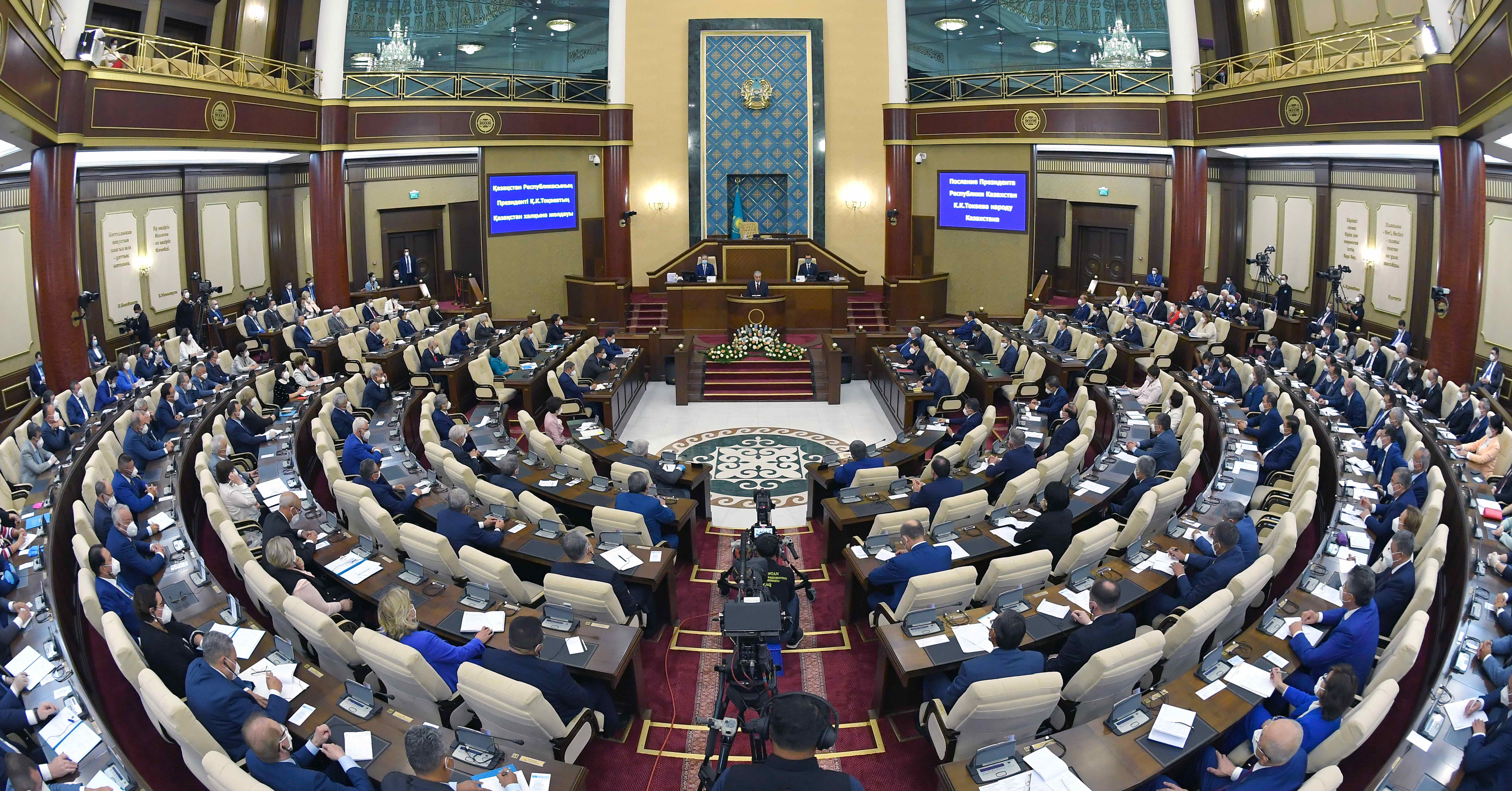 According to President Tokayev, assisting businesses should be coupled with supporting low-income families, who may not have an opportunity to start a business or work full-time. For this reason, national funds will be used to construct affordable homes and to subsidise rent. This is of course very relevant right now, as the coronavirus pandemic has had a devastating effect on almost all economies of the world, including Kazakhstan.

Unfortunately, many families have been left without a steady income. Due to these circumstances, government support is needed more than ever. President Tokayev promised that effective social support will be provided to citizens with insufficient income to independently resolve housing issues.

Another area that the President focused on is civil participation in state governance. In line with creating a ‘listening state’, President Tokayev stated that maslihat (local parliament) meetings will be broadcast online to ensure transparency. Furthermore, the Head of State stressed that it is necessary to create a single platform of online petitions for citizens to initiate reforms and proposals.

Despite the pandemic, the world is not standing still. Judging by the President’s Address to the Nation, it is clear that Kazakhstan is also on the verge of major political, economic and societal changes that will benefit the nation for years and decades to come.