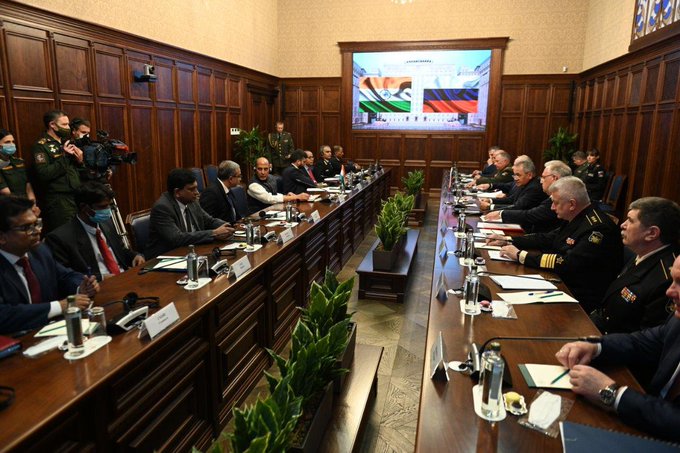 In a major diplomatic win for India, Russia has pledged not to supply arms to Pakistan going further.

Agreeing to deepen engagement of defence industries and to expedite establishment of a AK 203 assault rifles factory at Amethi, Russia has assured India that it will adhere to a policy of ‘no arms supply to Pakistan’, following India’s request. 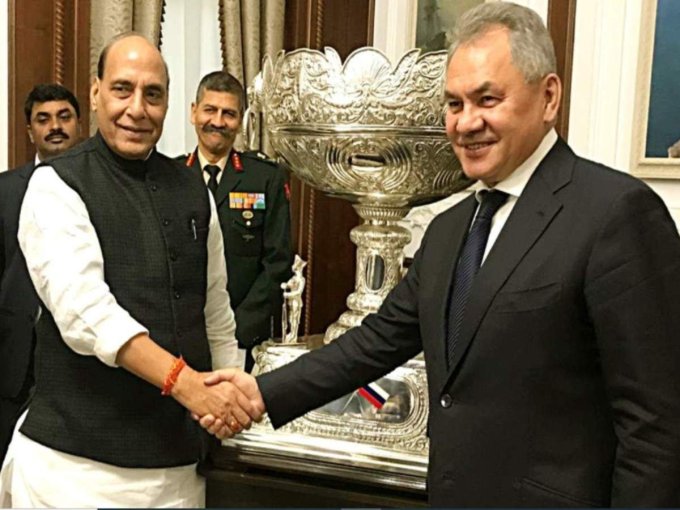 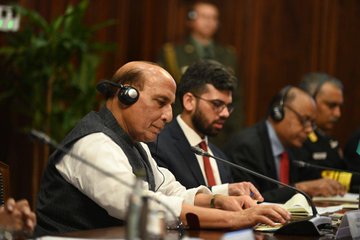 Excellent meeting with the Russian Defence Minister General Sergey Shoigu in Moscow today. We talked about a wide range of issues, particularly how to deepen defence and strategic cooperation between both the countries.

“Both sides welcomed the advance stage of discussions for establishment of an India-Russian joint venture for the production of AK203 assault rifles, considered one of the most modern weapons for the infantry. It provides a very positive basis for further engagement of Russian defence industry in Make-in-India,” a Defence Ministry spokesperson said.