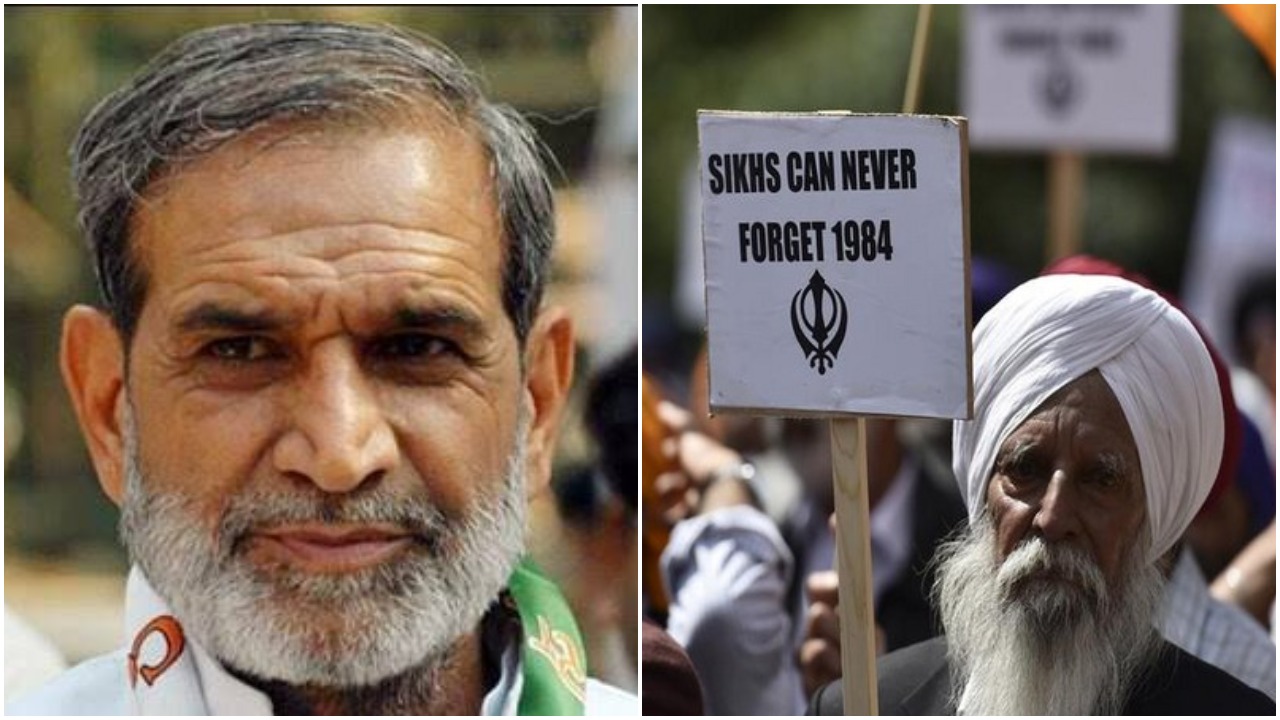 Supreme Court has refused to grant bail to former Congress leader Sajjan Kumar, a convict in the 1984 anti-Sikh riots case.

The apex court bench, headed by Chief Justice of India (CJI) Sharad Arvind Bobde, refused to grant bail to Sajjan Kumar. The top court said, his appeal against his conviction in the 1984 anti-Sikh riot matter, may be taken up for hearing after the Supreme Court starts its physical hearing.

While refusing to grant Sajjan Kumar’s bail, the apex court noted that the medical report of the convict (Sajjan Kumar) stated that his hospitalisation is not needed at this present time, and thereby he should not remain in hospital.

Advocate Vikas Singh, appearing for Sajjan Kumar, had sought immediate interim bail claiming that Kumar is ill, adding that his health is not improving.

Sajjan Kumar, 74, in his bail application had contended before the apex court that he has been in jail since December 2018 and had lost almost around 8-10 kilograms since then.

Kumar, who is the main accused in a case relating to the brutal killing of five members of a family in Raj Nagar in Delhi, during the 1984 anti-Sikh riots case, was found guilty, on December 17, 2018, by a Delhi court and was sentenced to life imprisonment.