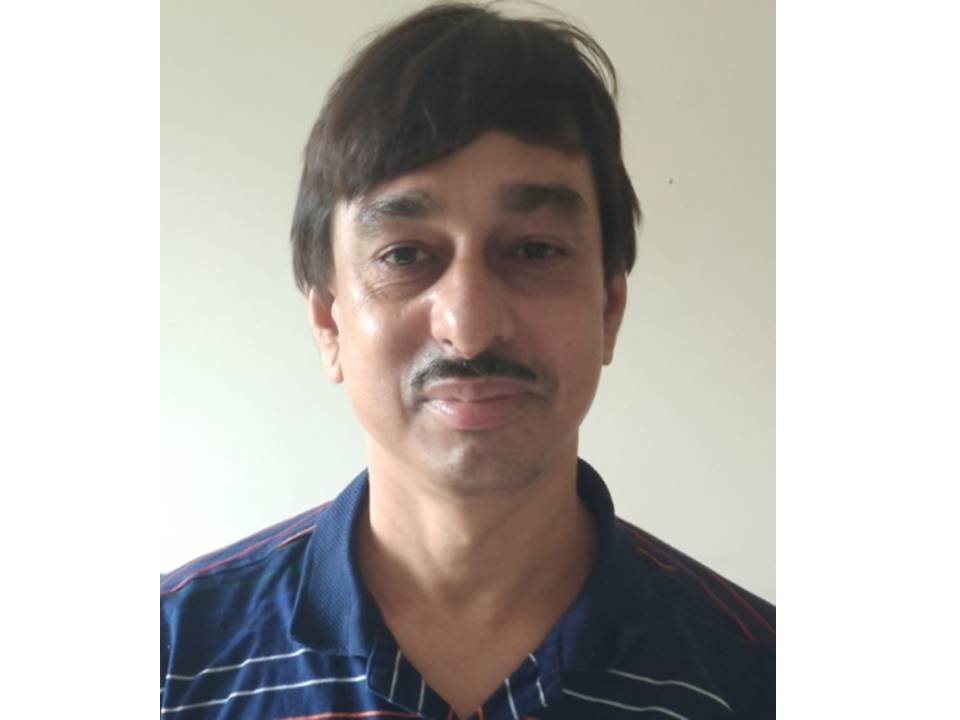 A suave and sophisticated cheat who impersonated himself as an IFS officer occupying an important position in Government of India has been arrested by the Economic Offences Wing of Delhi Police for cheating a Gujarat based businessman to the tune of Rs 36 Crores.

Piyush Bandopadhyay used to pose himself as an IFS officer for convincing his clients. In order to establish his true credentials, he always used to have business meetings in five-star hotels. He would arrive in hotel with a beacon fitted vehicle. In order to give an impression about his coveted status of senior government functionary, he would get the phones of all the visitors and clients deposited beforehand. He was very fluent in dropping names of high officials before the clients during business conversations. He used to highlight recent initiatives of Govt. of India as if he had played an important role in policy making.

CASE WHICH LED TO HIS ARREST

Representative of SRM Mahadeo Smart Bio Toilet Pvt Ltd filed a complaint before the Economic Offences Wing. The Company alleged that they met Ms Shweta Sorout, wife of  Piyush Bandopadhyay alias BP Gopala, also known as Piyush Banerjee through a common friend. Shweta introduced herself as the Indian head of Intellectual Innovation Think Tank Company engaged in selling Patent Technology to government and non government agencies all across the world. She also projected that her company is involved in providing government and private sector contracts.

He informed the representatives that all projects related to Make-in-India, Smart City, Solar Energy were looked after by him. He claimed he could get any proposal of the company passed by the Centre. In order to convince the company about his genuine credentials, he also produced forged documents purportedly issued by Govt of India.

Later on, other huge amount was also transferred by the Directors of Mitsumi Distributors to the account of IITT. In this way, the total amount transferred to Intellectual Innovation Think Tank turned out to be Rs 36 crores.

On the basis of the complaint, a case was registered in PS Economic Offences Wing and investigation was taken up by a team consisting of EOW.

Piyush Bandopadhyay has been changing his residence quite often on rent. Even before his landlords, he introduced himself as an IFS officer. It is reliably learnt that two more complaints have also been filed before Central Investigating Agency regarding his impersonation.

On the basis of credible input, Piyush Bandopadhyay was arrested by the EOW team from his rented accommodation in NOIDA.

The beacon fitted car used by Piyush Bandopadhyay for meeting his clients has also been recovered from a safe hide out. Police has also seized papers of property from the possession of the accused procured through the cheated amount. Further investigation regarding the role of various other stakeholders and persons is in progress.