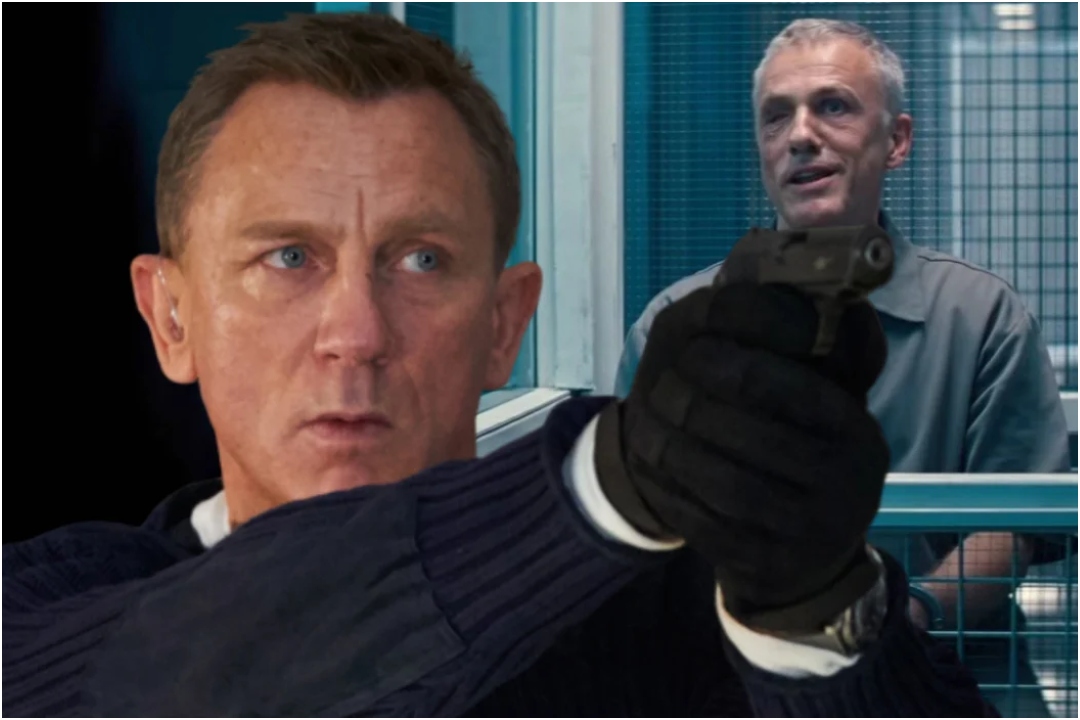 James Bond fans have a reason to rejoice as the makers of the new film of the franchise dropped a new poster of the film ‘No Time To Die’ on Tuesday and announced that a new trailer will be released on Thursday.

The poster of the 25th installment of the James Bond franchise, features the “Man on a mission,” Daniel Crag all suited up with a gun in his hand as he sports a tough look on his face.

Man on a mission. Check out the new poster for #NoTimeToDie, in cinemas this November. New trailer coming this Thursday.

“Man on a mission. Check out the new poster for #NoTimeToDie, in cinemas this November. New trailer coming this Thursday,” the caption of the post read.

The action flick is all set to drop in the United Kingdom on November 12 and in America on November 20. The worldwide release dates will follow after UK and USA releases.

Though a new release date has been announced for the UK and USA, there has been no word on the Indian release date of the film.
‘No Time To Die’ which is a spy-thriller was originally slated to release in April 2020 but was postponed to November owing to the coronavirus crisis.

The story revolves around Bond enjoying retirement in Jamaica. However, his peaceful days are short-lived, as his old friend from the CIA, Felix Leiter, (Jeffrey Wright) arrives asking for help.