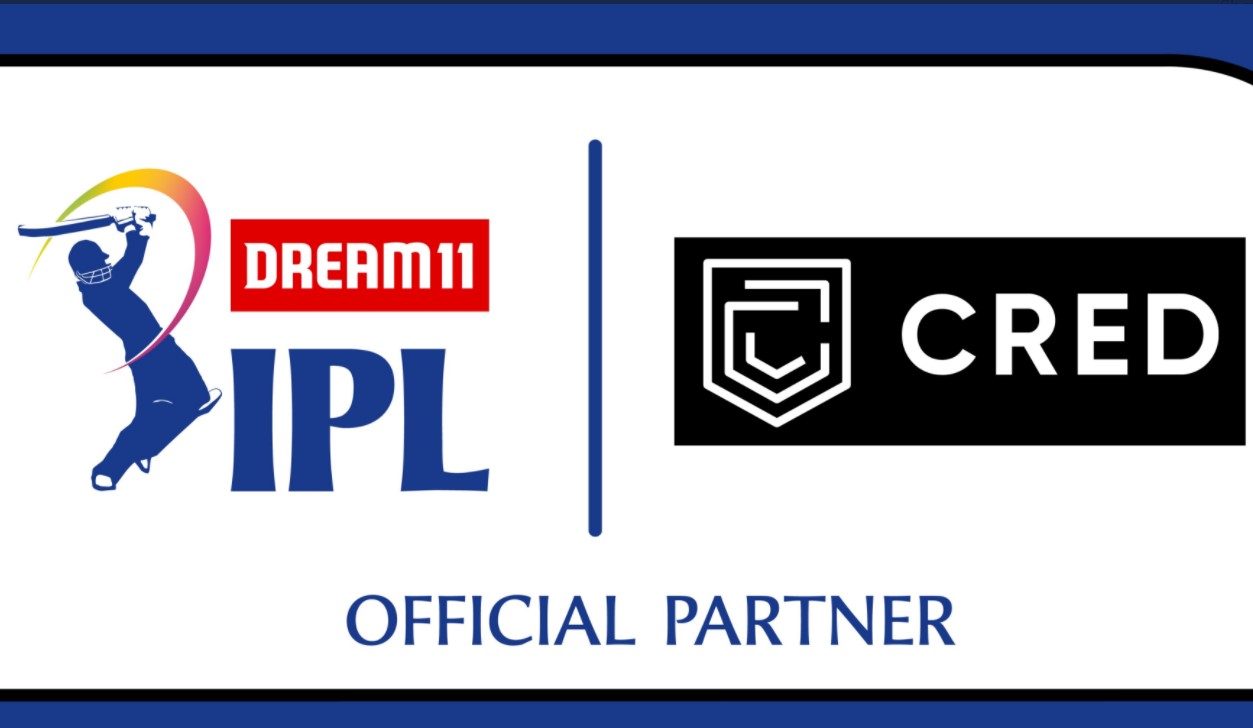 The Board of Control for Cricket in India (BCCI) on Tuesday announced CRED as an official partner for the upcoming edition of the Indian Premier League (IPL).

The 13th edition of the IPL will be played for 53 days, from September 19 to November 10, across three venues in the UAE — Abu Dhabi, Sharjah, and Dubai. This time, both the afternoon and evening matches will be played half-an-hour earlier than usual.

The IPL 2020 was originally slated to be played from March 29, but it was postponed due to the coronavirus pandemic.