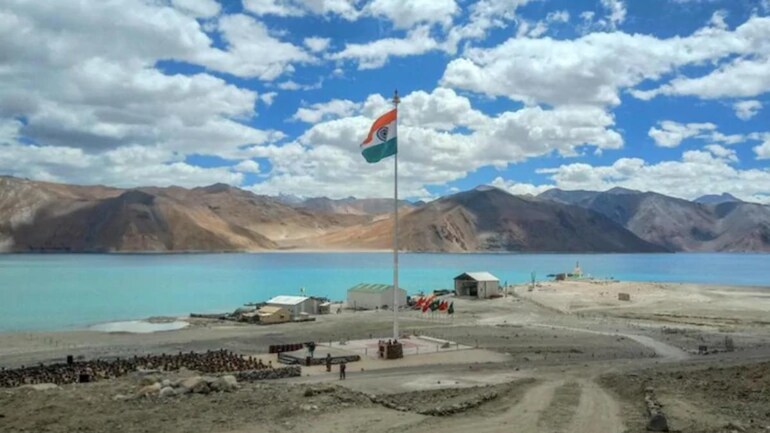 Following China’s failed transgression attempt on the southern bank of Pangong Tso lake on the intervening night of August 29-30, Defence Minister Rajnath Singh is chairing a high-level meeting to discuss the ongoing situation and future strategy for LAC in eastern Ladakh. 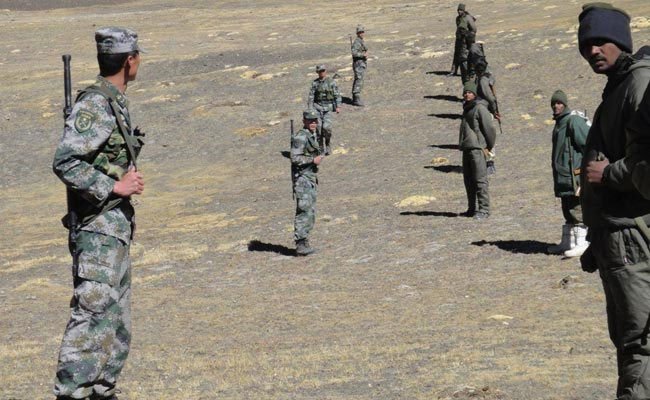 Meeting’s agenda is to discuss the way forward and work out the strategy to tackle the Chinese in wake of recent tension.

The Indian Army had issued a statement on Monday and said that the PLA troops carried out “provocative military movements” to “unilaterally” change the status quo near Pangong Tso lake in eastern Ladakh on the intervening night of August 29-30. However, China has denied provoking any conflict between the two nations and has blamed Indian troops of transgression violating the terms of agreement mutually agreed upon between the two nations regarding maintaining status quo.