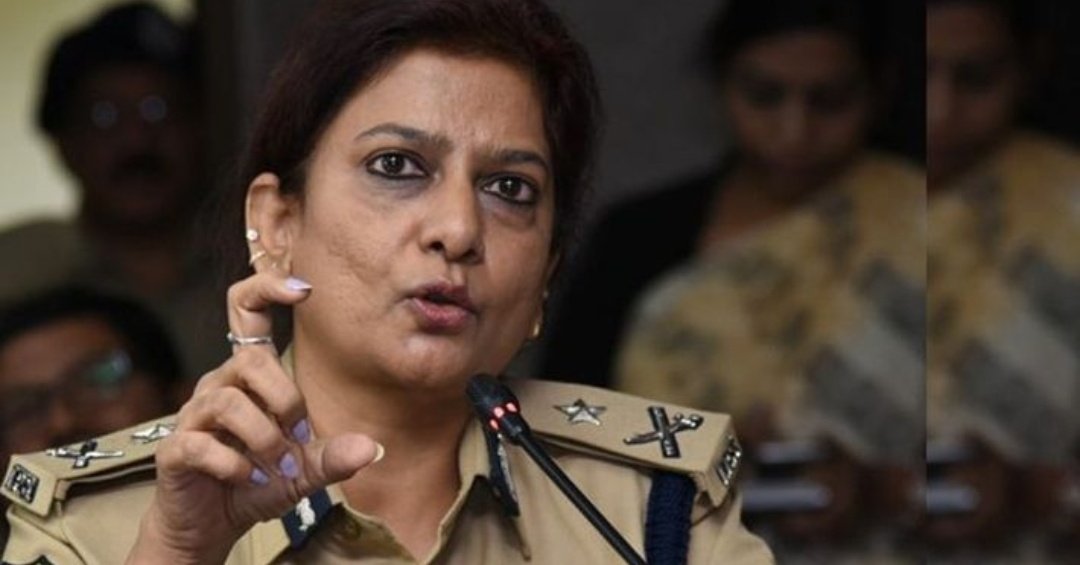 ShareTweetGoogleWhatsappPrint
Mail
In a first, a lady IPS officer is now tipped to head terrorist-hit Srinagar sector of CRPF. 1996-batch Telangana cadre officer Charu Sinha has been appointed as the Inspector General (IG) for CRPF’s Srinagar sector.
An illustrious officer, Charu has earlier served as the IG of Bihar sector of CRPF and has dealt with naxals. Multiple anti-naxal operations have been carried out under her directives.
She was later transferred to Jammu where she served as IG and earned accolades for her professional accomplishments. The official order appointing her as the IG of Srinagar sector was issued on Monday. 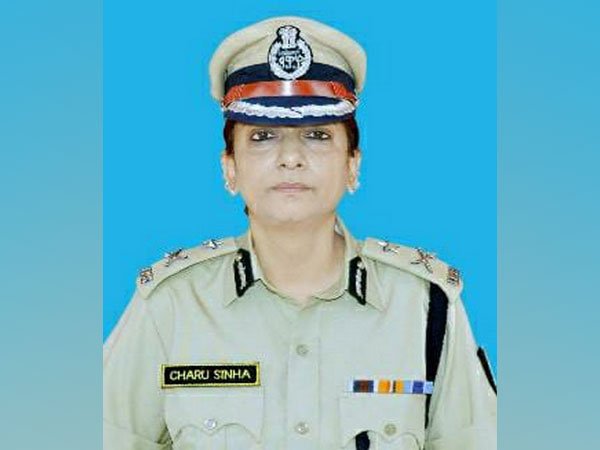 Current Director-General CRPF AP Maheshwari headed the Srinagar sector as IG in 2005.
The sector, which started functioning in 2005, never had a female officer at the IG level. This sector involved in anti-terror operations and closely work with the Indian Army along with Jammu and Kashmir police.

“It includes 2 ranges, 22 executive units, and 3 Mahila companies. Apart from it, Srinagar Sector has administrative control on Group Centre-Srinagar,” the paramilitary force added.
Sinha will also be heading all operations involved in this sector.

Besides this, 6 IPS officers and 4 senior cadre officers have also been transferred or inducted in CRPF. IPS officers Maheshwar Dayal (Jharkhand sector), PS Ranpise (Jammu sector), Raju Bhargava (Work) have been inducted into the CRPF.

PS Ranpise will replace Charu Sinha as head of the Jammu sector. Similarly, Rajesh Kumar who was heading operations Kashmir in the J-K zone has been transferred and Sanjay Kaushik will head the Dehradun sector.

Others who have been transferred are Rakesh Kumar Yadav, RNS Bahad, and Pramod Kumar Pandey.