Former President Pranab Mukherjee passes away at a Delhi hospital on Monday. He was 84 years old and is survived by daughter Sharmistha and son Abhijit.

A parliamentarian par excellence, Pranab or Pranab Da as he was fondly known as was born as son of freedom fighters Kamada Kinkar Mukherjee and Rajlakshmi on December 11, 1935, in Mirati village in the erstwhile Bengal Presidency of British India, now in Birbhum district of West Bengal.

One of the most towering personalities in Indian polity, Pranab Mukherjee served as the 13th President of India from 2012 to 2017, crowning a political career of over five decades of exemplary service to the nation in the government as well as the Parliament.

A man of unparalled experience in governance with the rare distinction of having served at different times as Foreign, Defence, Commerce and Finance Minister, Pranab Da was elected to the Rajya Sabha five times from 1969 and twice to the Lok Sabha from 2004. He was a member of the Congress Working Committee, the highest policy making body of the Party for a period of 23 years.

During the period 2004-2012, Pranab Mukherjee was instrumental in spearheading critical decisions of the Government on a range of issues such as Administrative reforms, Right to Information, Right to Employment, Food Security, Energy Security, Information Technology and telecommunication, setting up of UIDAI, Metro Rail etc. through Chairmanship of over 95 Groups of Ministers constituted for the purpose.

In seventies and eighties, he was instrumental in setting up the Regional Rural Banks (1975) and the EXIM Bank of India as well as National Bank for Agriculture and Rural Development (1981-82). He was also the author of a modified formula for resource sharing between the Centre and the States in 1991 which came to be known as the Gadgil – Mukherjee formula.

A powerful orator and scholar, Pranab Mukherjee’s intellectual and political prowess as well as remarkable knowledge of international relations, financial affairs and parliamentary process have been always looked up to. He was acclaimed for his role as a consensus builder on difficult national issues through his ability to forge unity amongst the diverse political parties that form part of India’s vibrant multi-party democracy. 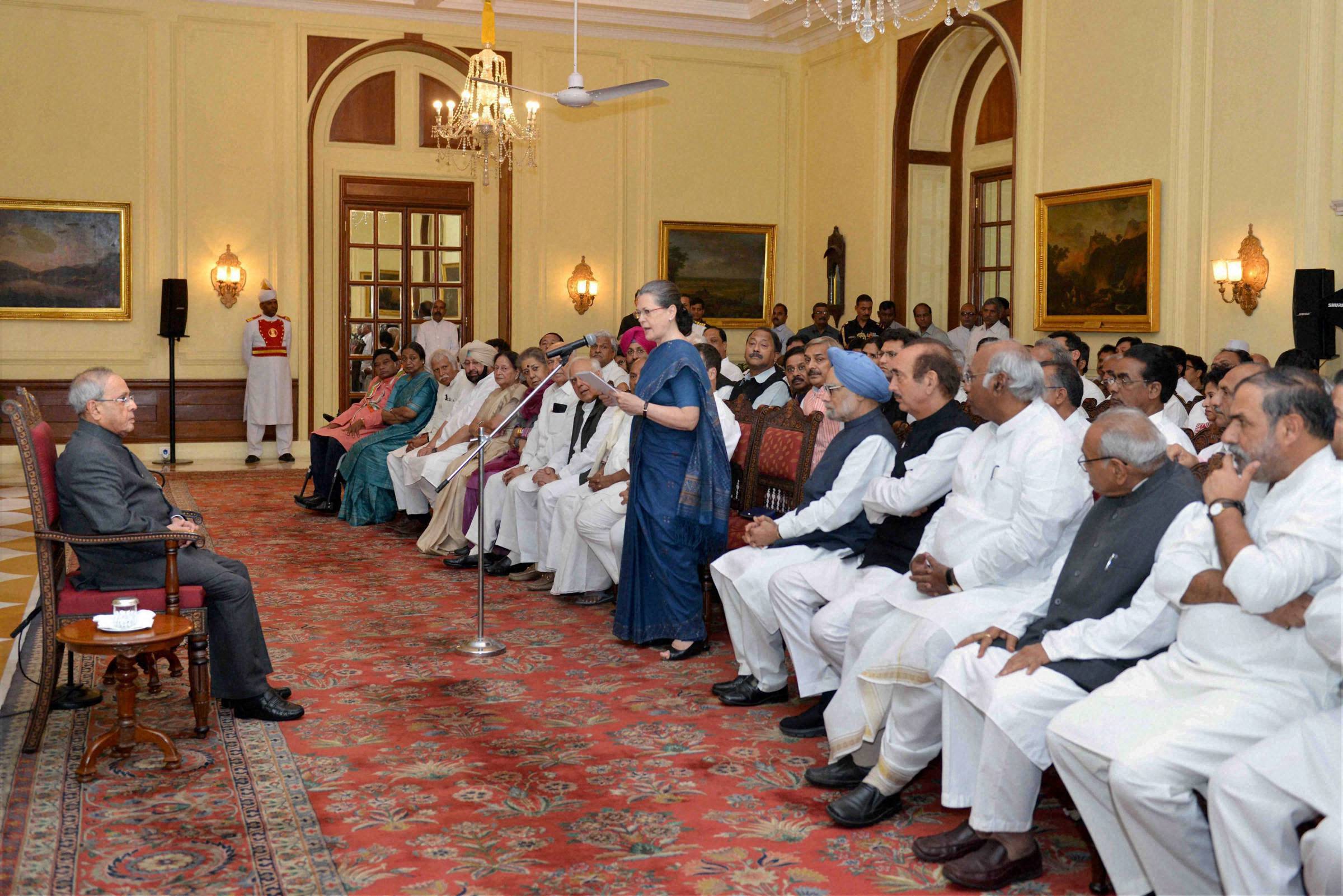 He acquired a Master’s degree in History and Political Science as well as a degree in Law from the University of Calcutta. He then embarked on his professional life as a college teacher and journalist. Inspired by his father’s contribution to the national movement, Pranab Mukherjee plunged into full time public life in 1969 following his election to Rajya Sabha.

Under the careful mentoring of late Prime Minister Indira Gandhi, Pranab Mukherjee’s rise in his political career was rapid. He was made Deputy Minister, Industry; Shipping and Transport, Steel and Industry and Minister of State for Finance in the period 1973-74. He assumed office as Finance Minister of India for the first time in 1982 in the Cabinet of Prime Minister Indira Gandhi and was Leader of the House in the Rajya Sabha from 1980 to 1985. 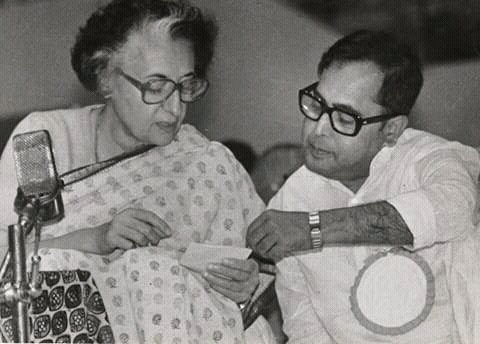 Pranab Mukherjee also had extensive diplomatic experience and served on the Board of Governors of the IMF, World Bank, Asian Development Bank and African Development Bank. He led the Indian delegations to the Commonwealth Finance Ministers’ Conferences in 1982, 1983 and 1984; the United Nations General Assembly in 1994, 1995, 2005 and 2006, the Conference of Commonwealth Heads of Government at Auckland in 1995, the Non-Aligned Foreign Minister’s Conference at Cartagena in 1995 and the Conference to mark the 40th anniversary of the Afro –Asian Conference in Bandung in 1995.

A prolific reader, he also authored several books on the Indian Economy and on Nation Building. The many awards and honours conferred on him include India’s second-highest civilian award, Padma Vibhusan in 2008, the Best Parliamentarian Award in 1997 and Best Administrator in India Award in 2011 besides a host of awards from foreign universities.

He was married to late Suvra Mukherjee who passed away on August 18, 2015.