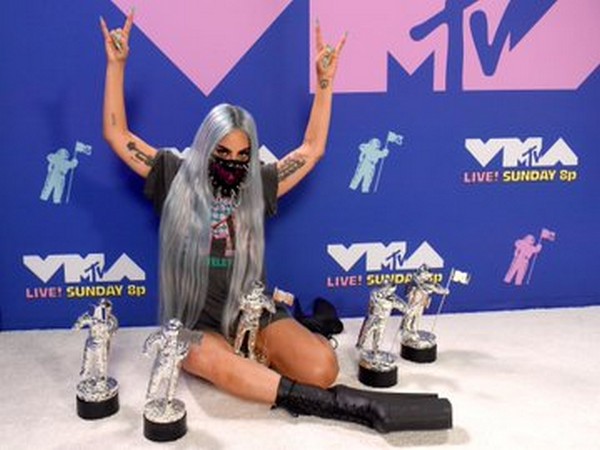 The 2020’s MTV Video Music Awards (VMAs) took place on Sunday (local time) with The Weeknd winning the ‘video of the year’ for his song ‘Blinding Lights.’

According to The Hollywood Reporter, other winners of the night include Lady Gaga, Taylor Swift, BTS, Ariana Grande, Megan Thee Stallion, and others.

While Lady Gaga won the ‘artist of the year’ award, and ‘song of the year’ award for ‘Rain on Me’ with Ariana Grande, BTS was named as the ‘best group,’ ‘best K-pop,’ among others, reported The Hollywood Reporter.

Lady Gaga also became the recipient of the inaugural Tricon Award which honoured for her being a “multidimensional artist” for her involvement in music, acting and, philanthropy.

Here’s the complete list of winners of the 2020 VMAs as reported by The Hollywood Reporter:-

VIDEO OF THE YEAR

ARTIST OF THE YEAR

SONG OF THE YEAR

The show was hosted by Keke Palmer and it aired on MTV and its 11 other sister channels and broadcasted on CW for the first time.