A picture of a man selling bread has surfaced on the internet and it has been claimed that the picture is of a Bakery in Kashmir in the year 1947, the year India got its independence from the British rule. 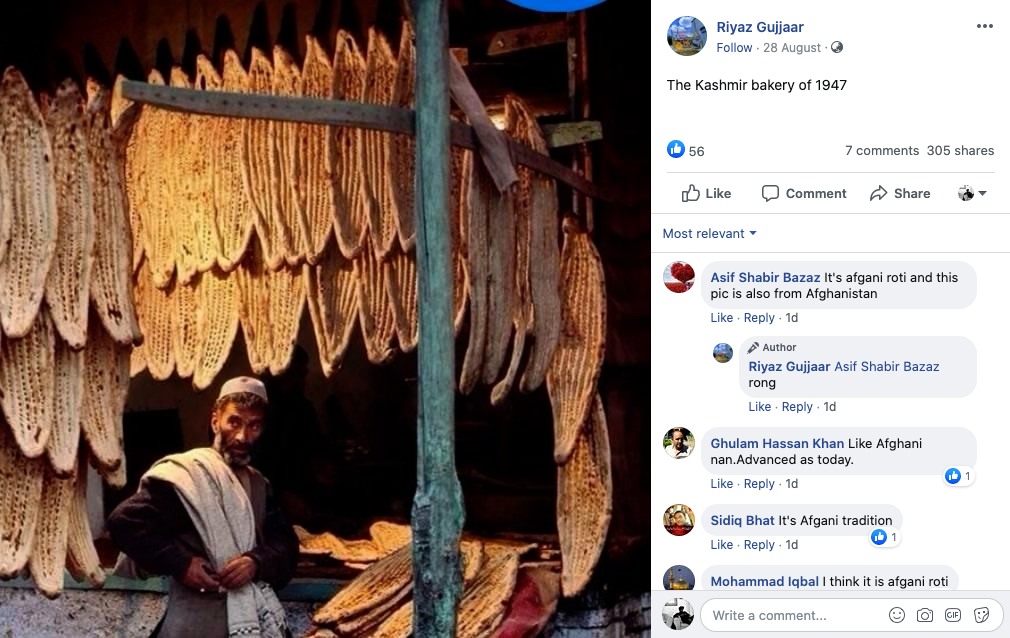 NewsMobile fact-checked the above picture and found that the claims attached to it are false.

On putting the picture through Reverse Image Search, we found the same picture on Pinterest, uploaded by several users. 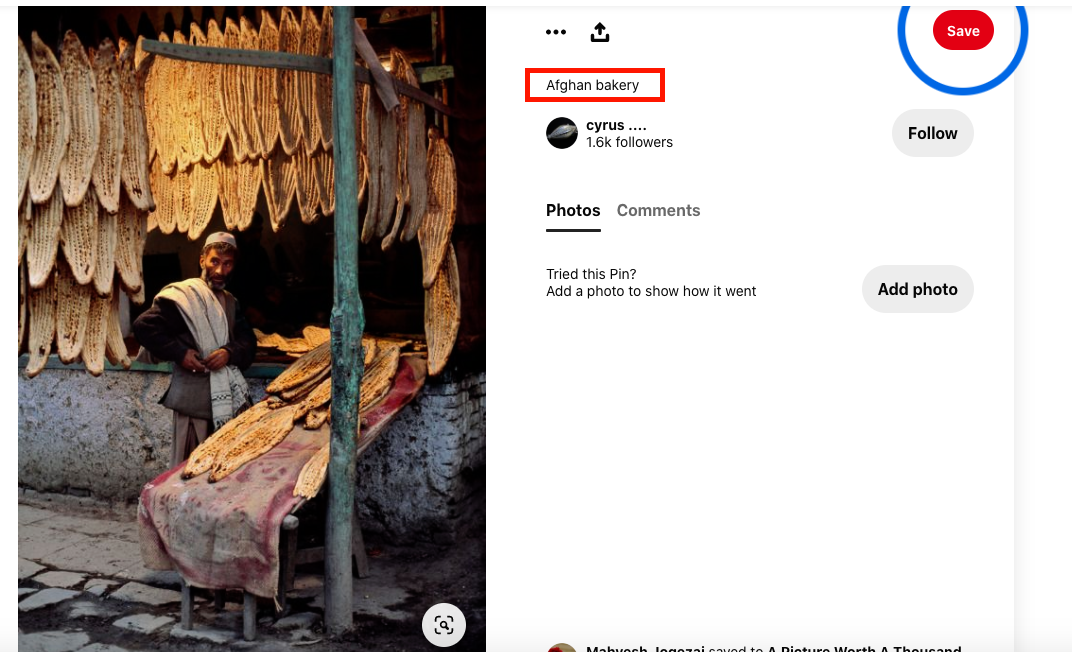 All the posts suggest that the picture in question is from Afghanistan. Such posts can be seen here, here and here.

On digging further, we found a tweet dated August 25, 2014, which featured the same picture suggesting that the picture was taken by popular American photographer, Steve McCurry.

NewsMobile has reached out to Steve McCurry and his team confirmed that the picture was taken by him in Kabul in the year 2002.

“I can, in fact, confirm the image is Steve’s and was taken in Kabul, Afghanistan in 2002,” a spokesperson at Steve McCurry Studios told NewsMobile.

Hence, it is clear that the picture in question is NOT from Kashmir.