A video of flood has gone viral on multiple social media platforms claiming that it is from the recent China floods. 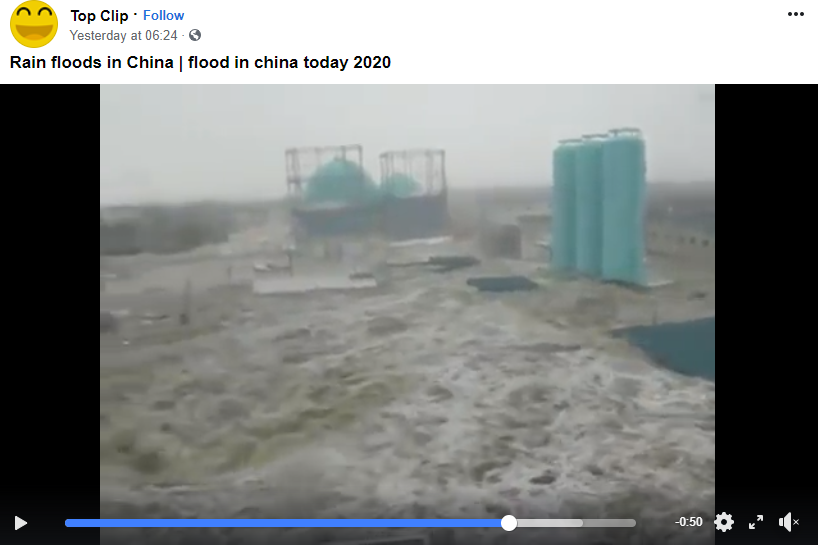 We also found the same video on Twitter as well. Other similar posts were found here and here.

NewsMobile fact-checked the above video and found that the claims are misleading.

With the help of InVID, we got the keyframes of the video. On putting the keyframes through Google Reverse Image Search, we found the video on YouTube claiming that it is of 2011 Tsunami that hit Japan. 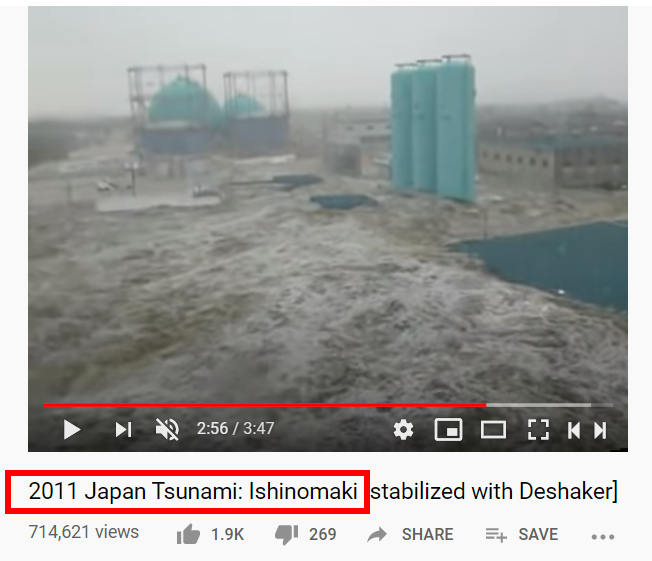 On digging further, we found two more links in the description box of the above YouTube video.

The first link of the description box took us to the location of the place where Tsunami had hit Japan in 2011. We found the street view of Ishinomaki, Miyagi where calamity had struck. 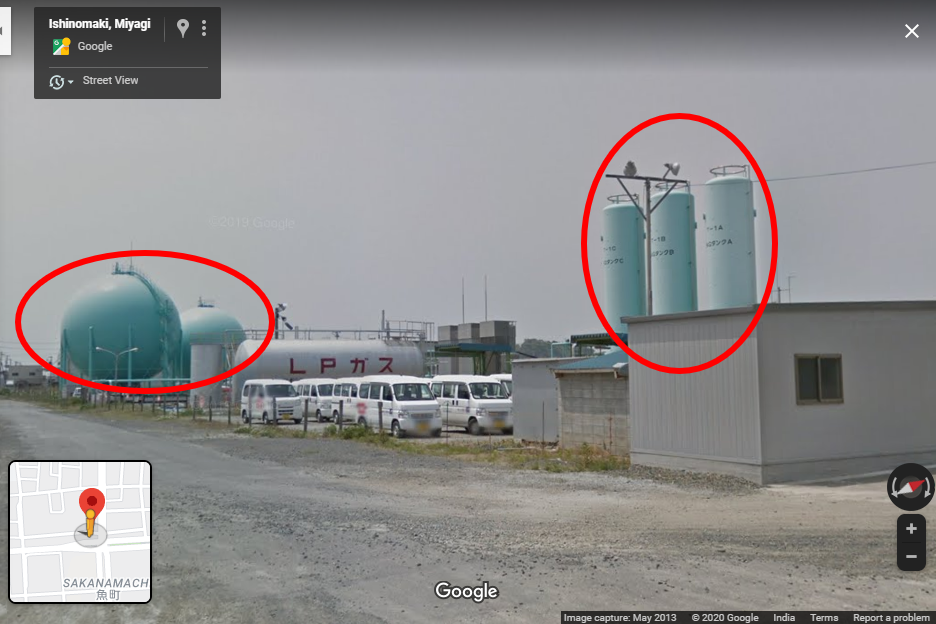 On comparing the screenshot of the video and Google street view, we found that the video that is doing rounds on social media is from Ishinomaki, Miyagi, where Tsunami had hit Japan in 2011.

The second link took us to another YouTube video that was uploaded by Takuro Suzuki on December 18, 2019. 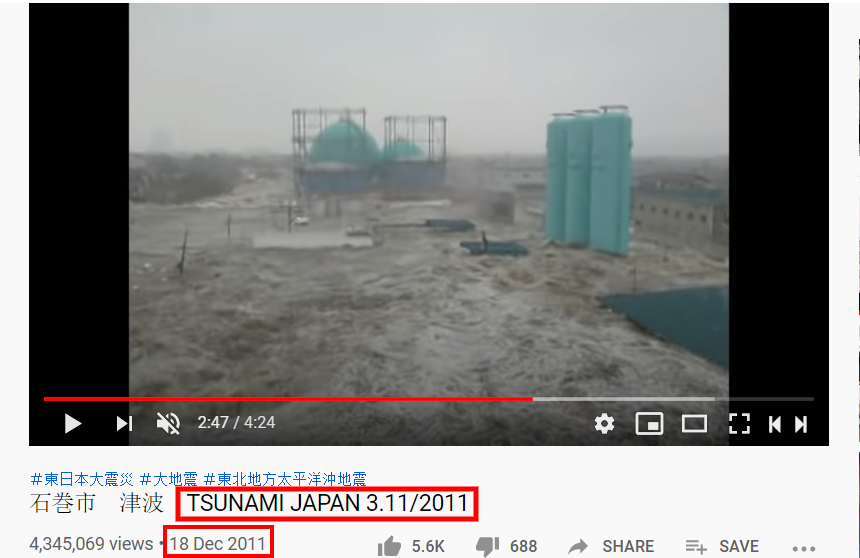 Our further investigation took us to another YouTube verified channel named FNN311. There we found the same Tsunami video claiming to be from Japan and it was uploaded on October 25, 2011. 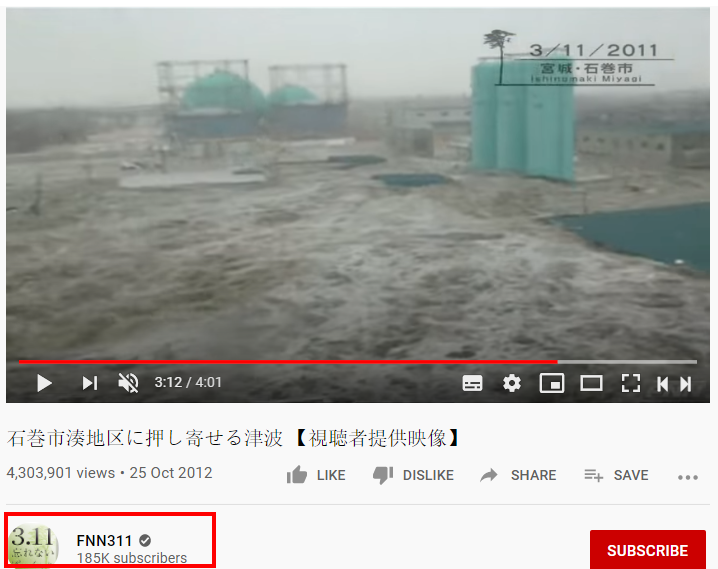 Hence, the footage 2011 Tsunami that hit Japan is being falsely shared as that of recent China floods. Don’t fall for misleading claims. 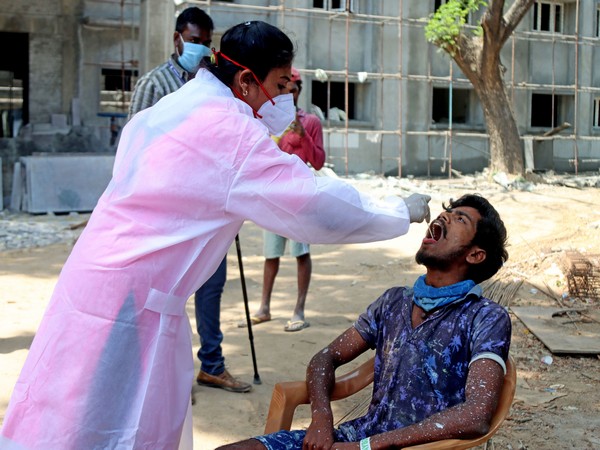