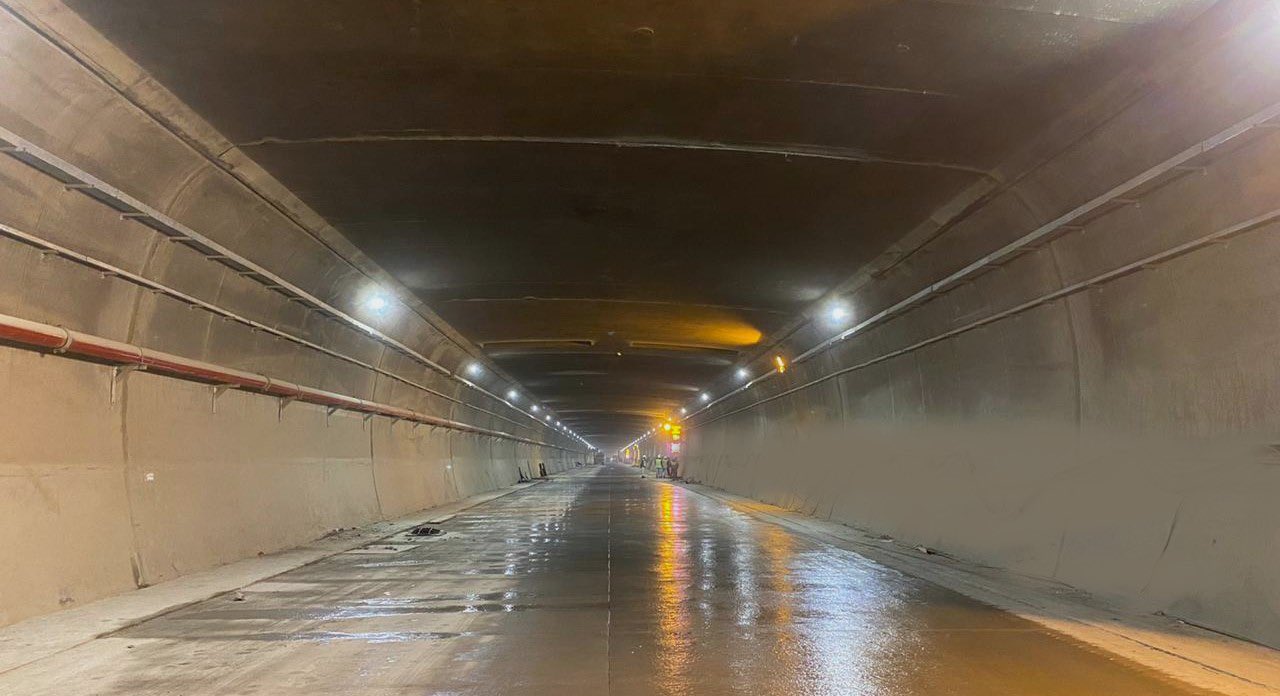 Thakur today visited the south portal of the tunnel in Lahaul-Spiti and held a meeting with the officials at Sissu about the completion of the tunnel. He said this tunnel is very important from a strategic point of view as well as for tourism. 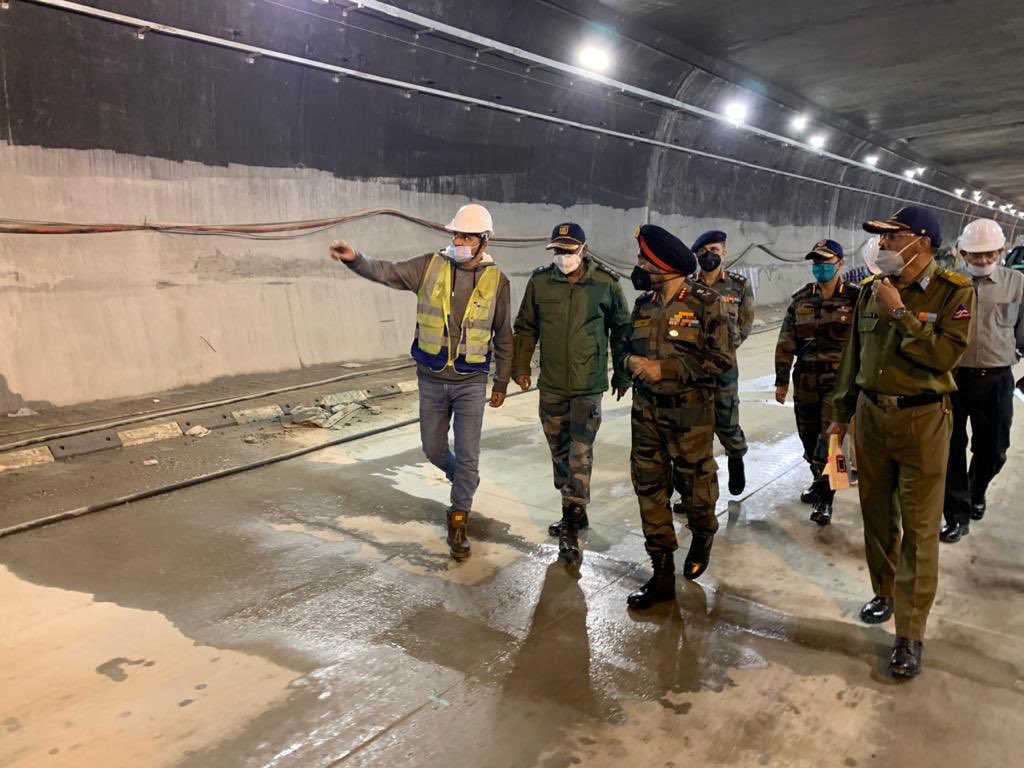 “The Prime Minister wants to inaugurate the tunnel by the end of next month. He will visit the spot physically instead of virtually attending the event. This tunnel is going to be very significant. The dream of Atal ji is finally coming true,” Thakur told reporters.

He said the south and north portals of the tunnel have now been connected and added that it would be an all-weather road for farmers, tourists and will play a strategically important role.

The tunnel was initially opened for emergency vehicles in 2019. The entire route would be opened for public soon and it would be an all-weather road with the Defence Research Development Organisation’s (DRDO) Snow Avalanche Study Establishment (SASE) design to make snow galleries on both ends of tunnels.

The tunnel, named after former Prime Minister Late Atal Bihari Vajpayee, will significantly reduce the distance between Manali and Leh by nearly 45 kilometres and drive time by around seven hours. It will also save crores of rupees in transport costs in the long run. 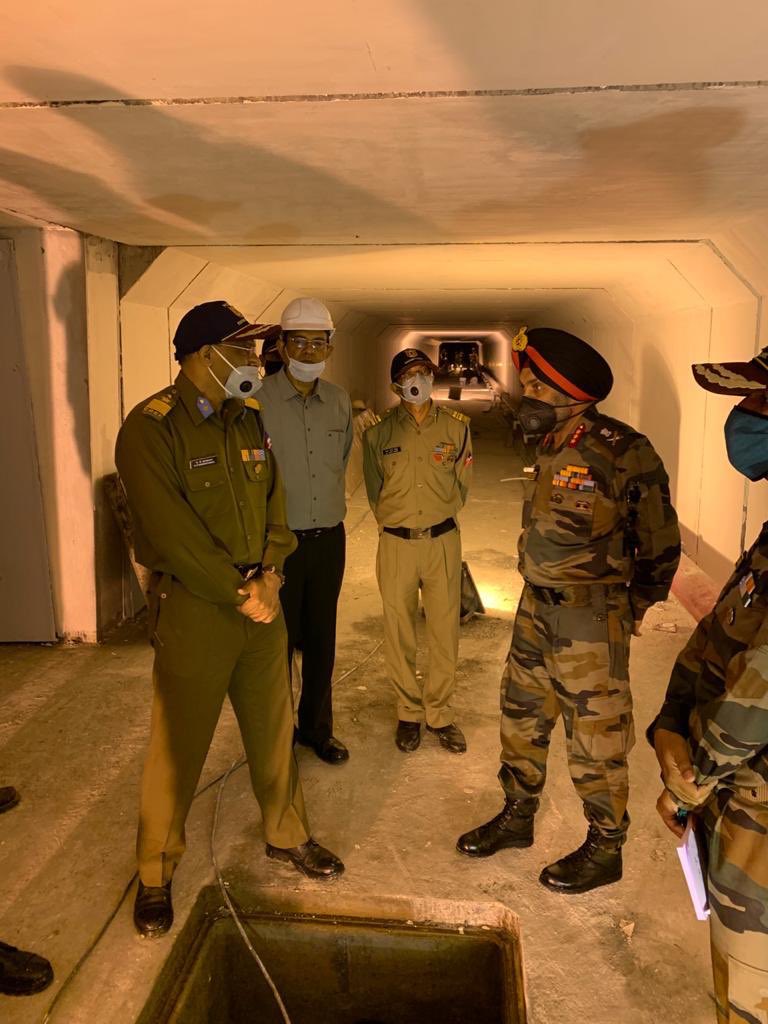 The decision to construct the strategic tunnel below the Rohtang Pass was taken on June 3, 2000, when Vajpayee was the Prime Minister. The foundation stone for the access road to the South Portal of the tunnel was laid on May 26, 2002.

It is a 10.5-metre wide single tube bi-lane tunnel with a fire-proof emergency egress tunnel built into the main tunnel itself.

Earlier, Defence Minister Rajnath Singh had said the tunnel was also important from the perspective of national security and lauded the Border Roads Organisation for constructing the tunnel in less than the stipulated cost.

The tunnel is now nearing completion and is a step in the direction of providing all-weather connectivity to remote border areas of Himachal Pradesh and Ladakh, which otherwise remained cut off from the rest of the country for about six months during winters.

According to officials, there would be escape tunnels after every 500 meters with a vehicle speed permitted would to 80 km/hour and around 3,000 vehicles will be able to run at once on both lanes of the tunnel.

There are provisions of high-security surveillance team and CCTV vigilance in New Austrian Tunneling Method (NATM), used for the first time in India.