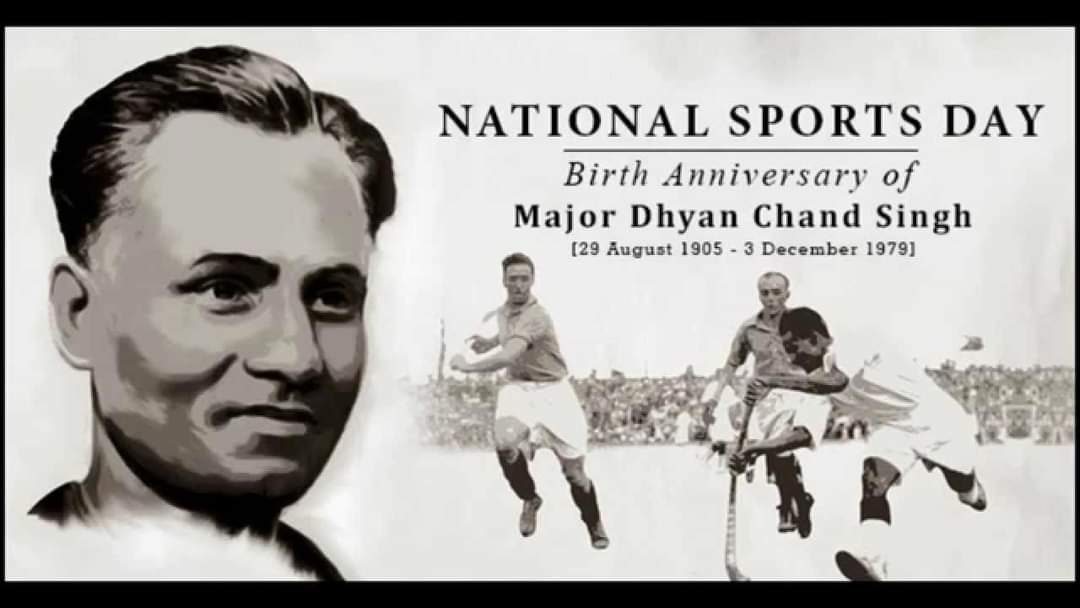 Every year, National Sports Day is celebrated on August 29 to commemorate the birth anniversary of hockey legend Dhyan Chand Singh and spread awareness on importance of sports in our lives.

Today is #NationalSportsDay and I pay my tribute to the ‘The Wizard of Indian Hockey’ Major Dhyan Chand on his Birth Anniversary. The great sportsman displayed unparalleled dedication and skills in Hockey to bring accolades and honour to India 🇮🇳 #MajorDhyanChand pic.twitter.com/ByCzcUgS4Y

Sports Minister Kiren Rijiju also announced a significant hike in four of the seven categories of the National Sports and Adventure Awards.

“The prize money for the Sports Awards was last reviewed in 2008. These amounts should be reviewed once every 10 years at least. If professionals in every field have seen an enhancement in their earnings, why not our sportspersons,” Rijiju said.

Widely hailed as ‘Hockey Wizard’ and ‘The Magician’ for his outstanding skills, Dhyan Chand steered the Indian team to win gold medals consecutively in three Olympics – 1928, 1932 and 1936.

Born on August 29, 1905, he started his stint in Hockey with the regimental team of the British Indian Army. He earned the name Dhyan Chand because of his dedication towards Hockey.

He would practise Hockey in the night under the moonlight after duty hours, which is why people started calling him Chand. He played Hockey from 1926 to 1948 and during this time he represented India in 185 matches, scoring more than 400 goals.

He was conferred with Padma Bhushan in 1956, third-highest civilian award. Dhyan Chand passed away on December 3, 1979.

Rich tributes have been pouring in from leaders and sportspersons alike to mark Dhyan Chand’s birthday.

Prime Minister Narendra Modi took to Twitter and said, “Today, on #NationalSportsDay, we pay tributes to Major Dhyan Chand, whose magic with the hockey stick can never be forgotten. This is also a day to laud the outstanding support given by the families, coaches and support staff towards the success of our talented athletes.”

Today, on #NationalSportsDay, we pay tributes to Major Dhyan Chand, whose magic with the hockey stick can never be forgotten.

This is also a day to laud the outstanding support given by the families, coaches and support staff towards the success of our talented athletes.

Various sporting events are organised across the country to commemorate National Sports Day.

President Ram Nath Kovind who gave away the awards also put out a series of tweets to highlight the importance and impact of sports on our lives. 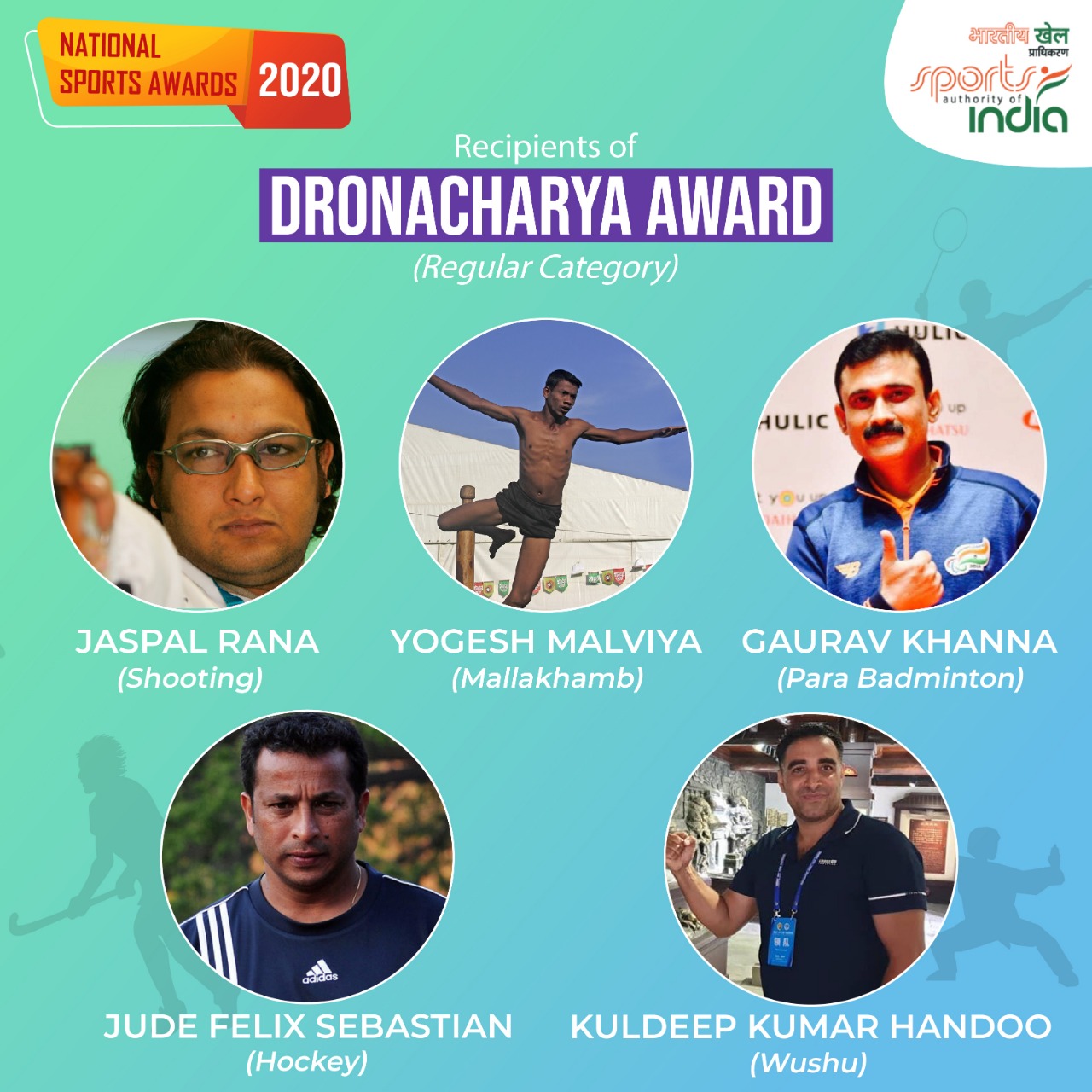 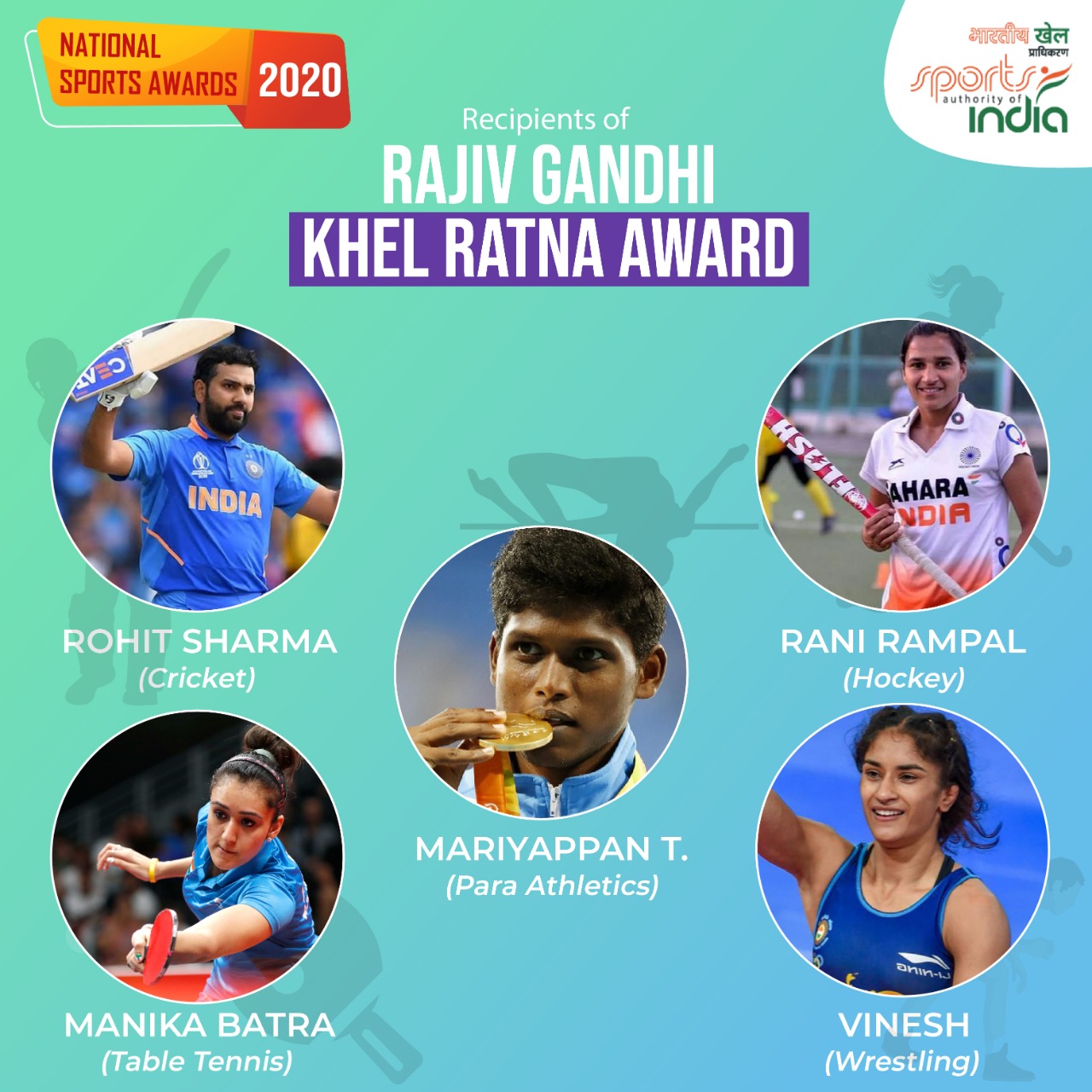 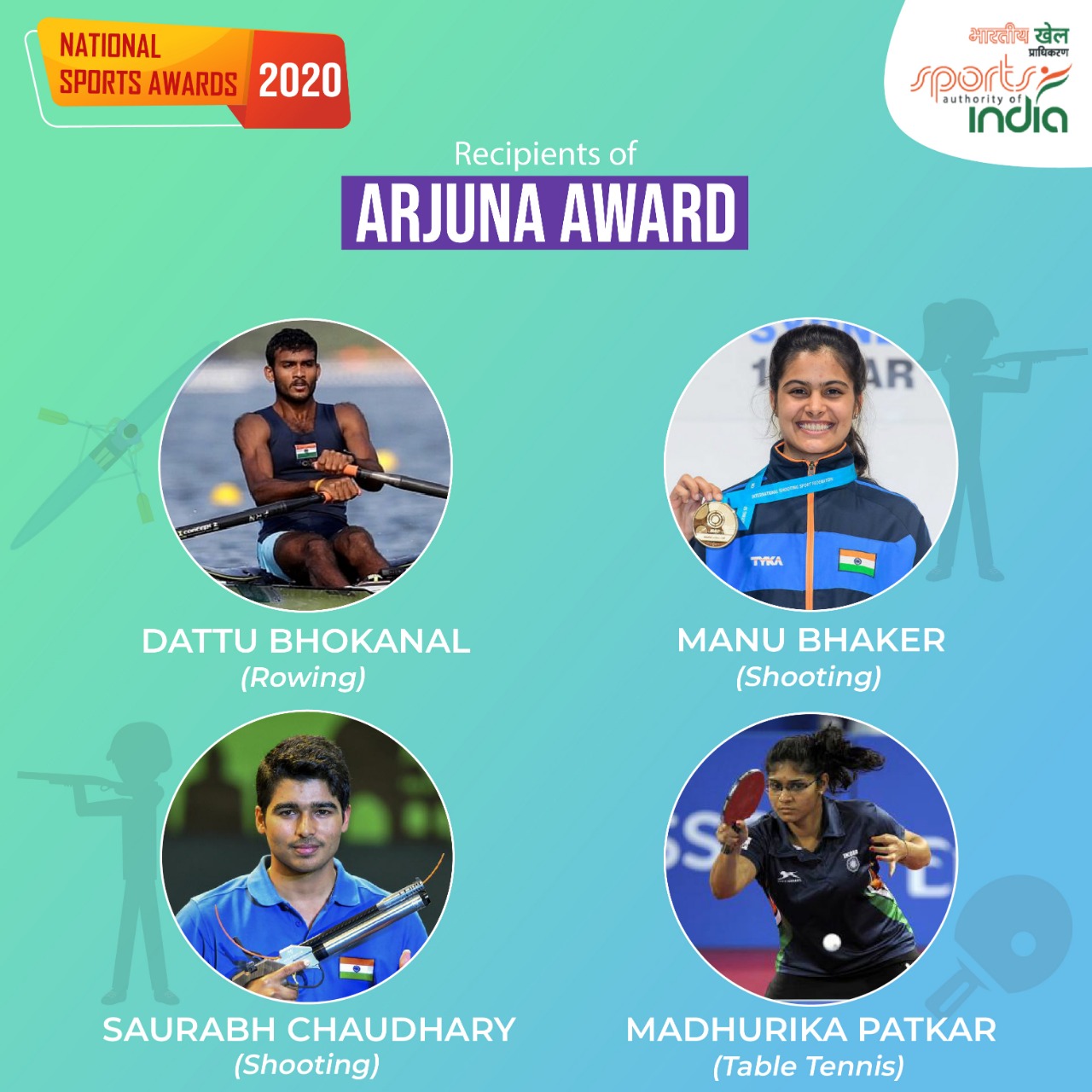