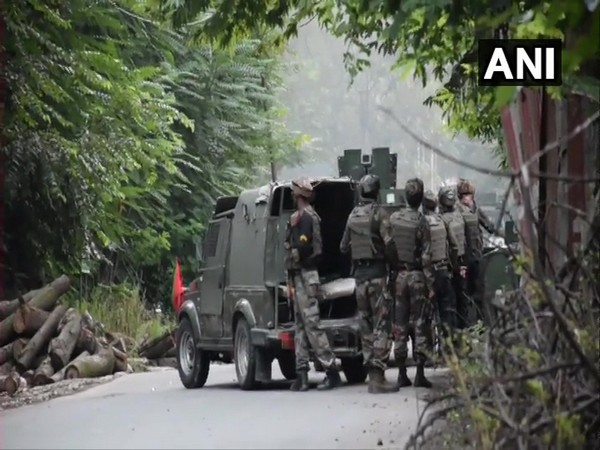 Seven terrorists were killed in encounters in Jammu and Kashmir by the security forces while one surrendered in last 24 hours.

The encounters took place between security forces and terrorists in Shopian and Pulwama districts.

Acting on a specific police input, an operation was launched in Zadoora area of Pulwama district by security forces at 1 am on Saturday in which three terrorists were neutralised.

A soldier, who was critically injured in the encounter succumbed to his injuries, according to a Public Relations Officer of Defence, Srinagar. Incrimination materials including arms and ammunition were seized from the encounter site.

#UPDATE | One soldier who was critically injured has succumbed to his injuries in an encounter that started last night in Zadoora area of #Pulwama. Joint operation in progress: PRO Defence, Srinagar pic.twitter.com/8Qc6vPxoRE

On Friday, four terrorists were eliminated in the encounter, which broke out between terrorists and security forces in Kiloora area of Shopian while one terrorist was captured, said Vijay Kumar, Inspector General of Police (IGP) Kashmir.

District commander of proscribed terror outfit Al-Badr Shakoor Parray and another terrorist Suhail Bhat who had abducted and killed Khanmoh’s Sarpanch among those were neutralised in the operation.

The Indian Army recovered two AK-47s and three pistols from the encounter site.