Azad attacks Cong, says party will continue to sit in opposition for next 50 yrs if internal poll not held | Newsmobile
Wednesday, February 1, 2023

Asserting that appointed Congress president may not have even one per cent support in the party, senior leader Ghulam Nabi Azad, one of the signatories to the “dissident” letter, on Thursday pitched for elections to the Congress Working Committee and key organisational posts of state chiefs, district presidents, block presidents and said that those opposing are afraid of losing their positions.

While adding that prospects of the party would be better if elected body leads the party otherwise “Congress will continue to sit in the Opposition for the next 50 years.”

“Others who stood second, third or fourth will think that we have to strengthen the party while working hard and will win next time. But, the president who is elected now does not have even the support of 1 per cent of party workers,” he said while reiterating that elections make the foundation of the party strong.

Drawing attention to the consequences of not conducting the elections on the party’s prospects in the elections, he said that Congress party has been appointing “someone as party president in the state” who comes and goes to Delhi and who are recommended by big party leaders.

What I said was, yesterday some Congress person had said that we did it at behest of BJP & in that context I said “It is most unfortunate that some colleagues (outside CWC) have accused us of collusion with BJP, and if those people can prove this allegation, I will resign”.

The remarks came three days after the Congress Working Committee (CWC), the highest decision-making body of the party passed a resolution and requested Sonia Gandhi “to continue to lead the Indian National Congress” until such time as circumstances will permit an AICC session to be convened.

“We even do not know whether such persons have the support of 1 per cent or 100 per cent. There are many who do not have even 1 per cent support. This happens in the state, district, CWC elections for party leadership. An appointed person can be removed but an elected person can not be removed. What is wrong with this,” he said.

He strongly criticised leaders who are opposing the elections, saying, the people who are claiming to be the loyalists are actually doing cheap politics and are detrimental to the interests of the party and to the nation.

Slamming those for opposing elections, Rajya Sabha member said, “Those office-bearers or state unit presidents or block district presidents who attack our proposal know that they will be nowhere when elections happen. Whoever is genuinely invested in the Congress will welcome the letter. I have said that State, district and block president of the party should be elected by the party workers,” he said.

He lamented for not holding the elections in the party for the past several decades, “For the last many decades, we do not have elected bodies in the party. Maybe we should have pushed for it 10-15 yrs ago. Now we are losing elections after elections, and if we have to come back we need to strengthen our party by holding elections.”

“If my party wants to be in opposition for the next 50 years, then there is no need for elections within the party,” he said.

Mentioning that the sole purpose is to make Congress active and strong, he said, “But those who simply got ‘appointment cards’ continue to oppose our proposal. What’s the harm in having elected CWC members who will have fixed tenures in the party.” 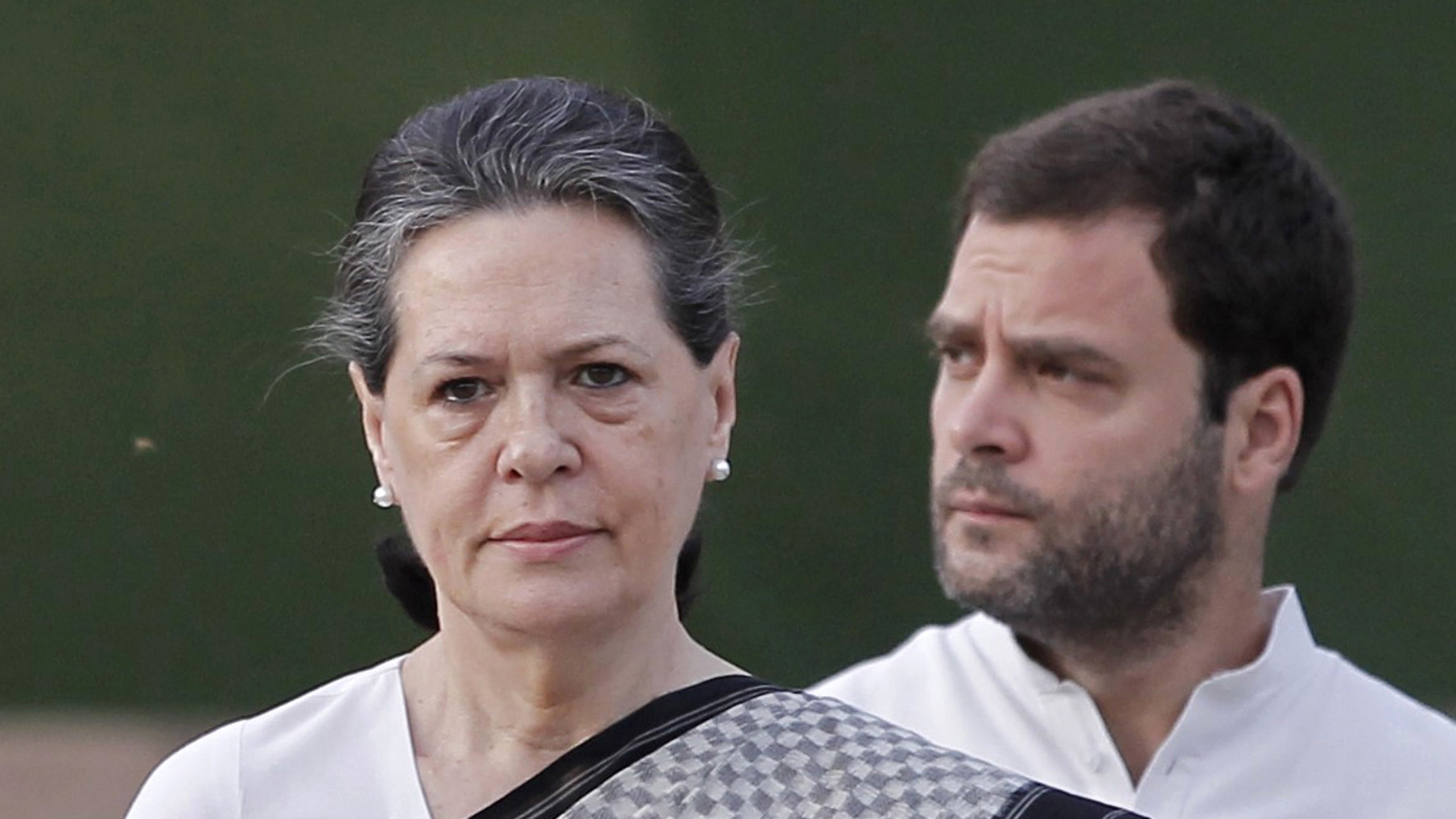 “Anyone who has a genuine interest in the internal working dynamics of Congress would welcome our proposal to have every state and district president as being elected. The entire Congress Working Committee should be elected,” Azad said.

Azad, who is Leader of Opposition in the Rajya Sabha, said their effort was to make the party strong and active and those who simply got “appointment cards” continue to oppose their proposal.

Stressing that he has no personal ambitions but is loyal to his party, he said, “I had CM once, Union Cabinet Minister, CWC member and general secretary of the party, I do not want anything for me. I will remain in active politics for the next 5 to 7 years. I do not want to be party president. As a true congressman, I want elections within the party for the betterment of the party”.

Rajya Sabha member said that Congress worker who has little interest in the party welfare will welcome his letter.

The CWC meeting was held on August 24 in the backdrop of a letter in which Azad and 22 other leaders had called for “full time” active leadership, sweeping reforms and elections of the CWC. There was also a suggestion for a mechanism for collective leadership to guide the party’s revival.

Several leaders in the party, including party chief ministers, had raised questions over the letter and the issue figured in the CWC meeting.

Apart from hailing the leadership of Sonia Gandhi, the CWC also lauded the role of party leader Rahul Gandhi, saying he has resolutely led the fight against the BJP-led government from the front.

Sonia Gandhi continues to remain as interim president of the party in August last year after Rahul Gandhi resigned taking responsibility for the party’s dismal performance in the Lok Sabha polls.