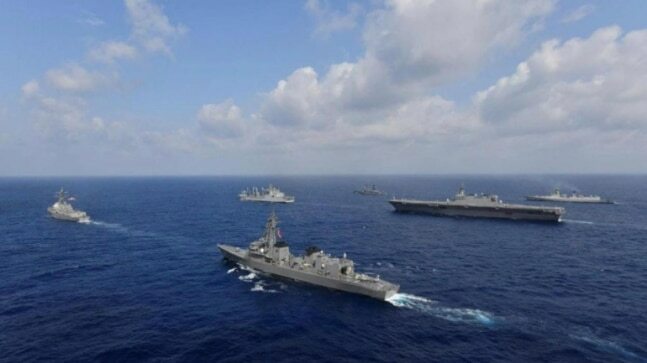 Caught in the middle of an intense face-off between China and the United States, South China Sea is on the boil yet again.

China fired four ballistic missiles into the choppy waters around the same time as the US action against Chinese companies which helped erect outposts in the disputed region. 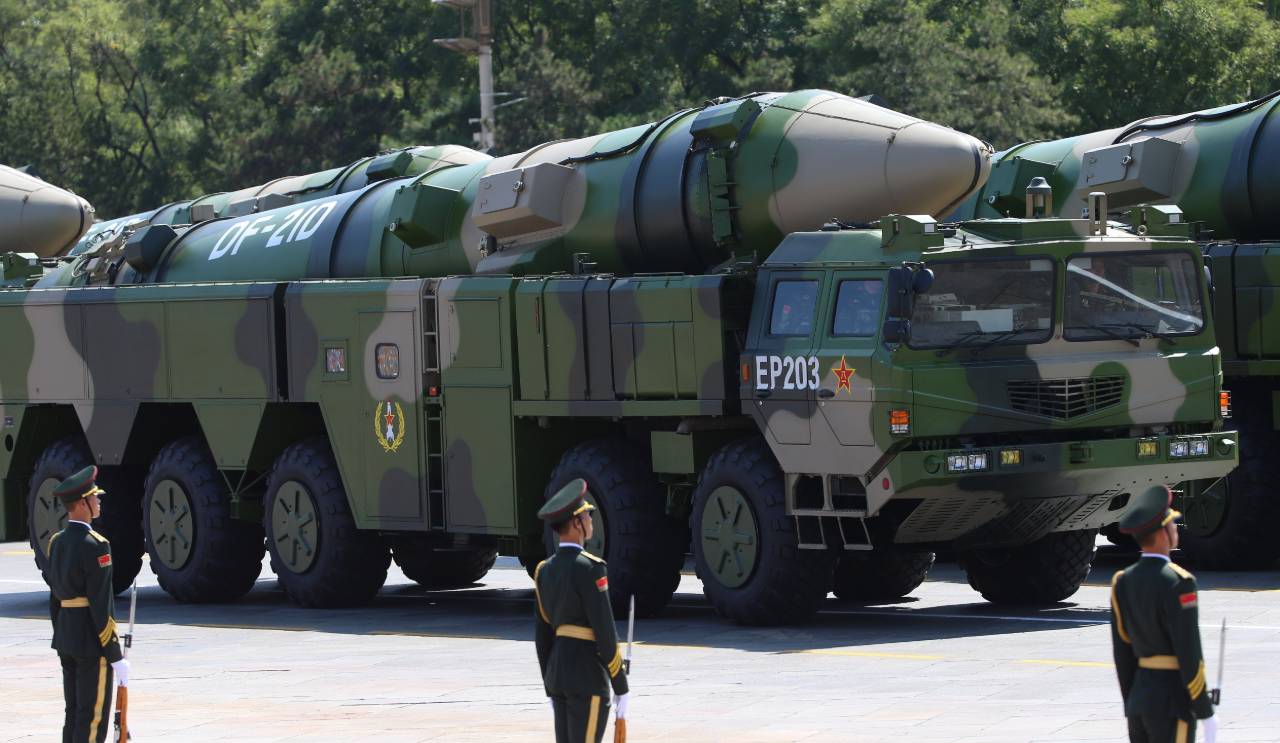 Trump administration barred trade and commerce with 24 Chinese companies and added them to a trade blacklist for aiding Beijing fortify islands in the South China Sea which the US feels is an illegal attempt to stake control over an important shipping route.

Most prominent among those slapped with US sanctions were units of state-owned China Communications Construction Co., one of the largest builders of projects in President Xi’s Belt and Road Initiative (BRI) besides the China Electronics Technology Group Corporation, another big contractor in the BRI project.

While announcing the sanctions, US Commerce Secretary Wilbur Ross said the blacklisted entities “played a significant role in China’s provocative construction of these artificial islands and must be held accountable.”

“The United States, China’s neighbors, and the international community have rebuked the CCP’s sovereignty claims to the South China Sea and have condemned the building of artificial islands for the Chinese military,” Ross said.

Amid broader military exercises by People’s Liberation Army (PLA), Beijing fired four medium-range ballistic missiles into the South China Sea on Wednesday. The missiles reportedly landed in the sea in an area between Hainan Island and the Paracel Islands.

Nikkei map showing area of China’s missile launches in the South China Sea – between Hainan off CN south coast and the Paracels (blue boxes). V congested area. An act of CN defiance against US manoeuvres in area—also shows how important US/allies presence is for regional security pic.twitter.com/6UEFCV967D

Meanwhile, Vietnam has also called on China to cancel its drills near the Paracel Islands saying they violated the country’s sovereignty.

Incidentally, China had registered a strong protest after a flyover by two US spy planes through Chinese air space which they said disrupted ongoing military exercises.

“The overflight was a blatant act of provocation that could have easily caused misunderstandings, misjudgments or even an accident,” Chinese defence ministry spokesperson Wu Qian said in a statement.

ALSO READ: Kamala Harris recalls her Indian roots, says ‘walks along beaches in India created a commitment in me’