Amid the ongoing conflict with China, the Department of Military Affairs has hastened the process of restructuring the armed forces as the new air defence command under the Indian Air Force (IAF) may come up at Prayagraj around the second week of October this year.

“The work has been hastened to prepare the structure of the command under an Air Force officer. Efforts are being made to put everything together and announce the creation of the air defence command at Prayagraj around the Air Force Day on October 8 this year,” government sources told ANI.

The air defence command is proposed to be set up alongside the Central Command Headquarters of the IAF which controls important air bases including Agra, Gwalior and Bareilly. 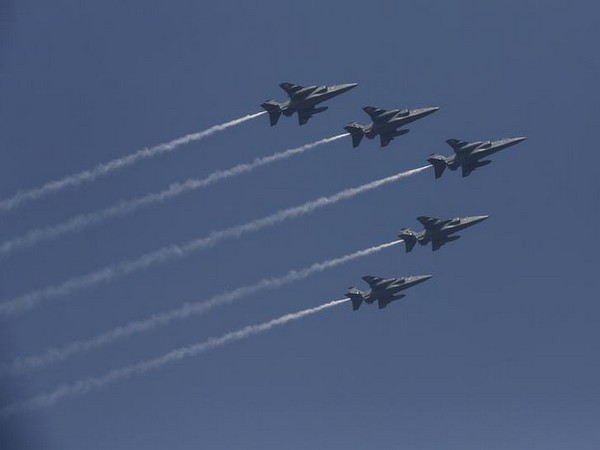 The aim of the command is to combine the resources of the three services under one command and activate it to protect the air space of the country.

A study in this regard was done by the IAF’s Vice Chief Air Marshal HS Arora which has also suggested the structure of the proposed command comprising assets of all the three services.

The Department of Military Affairs under Chief of Defence Staff (CDS) General Bipin Rawat has been given the mandate to create joint military commands along with theatre commands.

The CDS is also working on the creation of the combined maritime command which would come up either at Kochi in Kerala or Karwar in Karnataka. 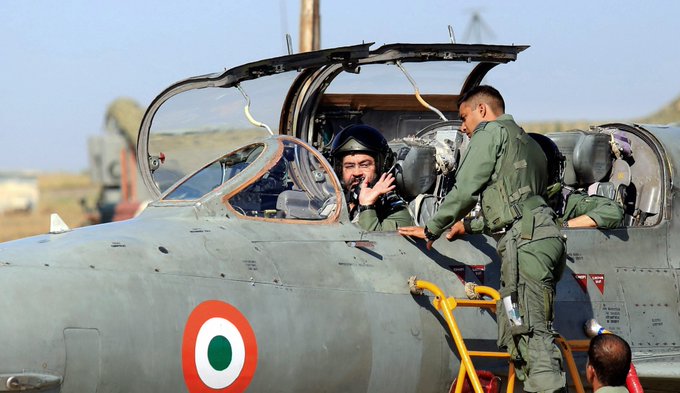 The CDS has also made it clear to the armed forces that he would not create any additional post at a three-star level for manning any of the new commands and the new formations would be raised from the existing resources only.

Meanwhile, for protecting the air space of the country, a proposal for the acquisition of two new PHALCON Airborne Early Warning ad Control Systems from Israel and Russia has reached the Cabinet Committee on Security and may be taken up for clearance soon.