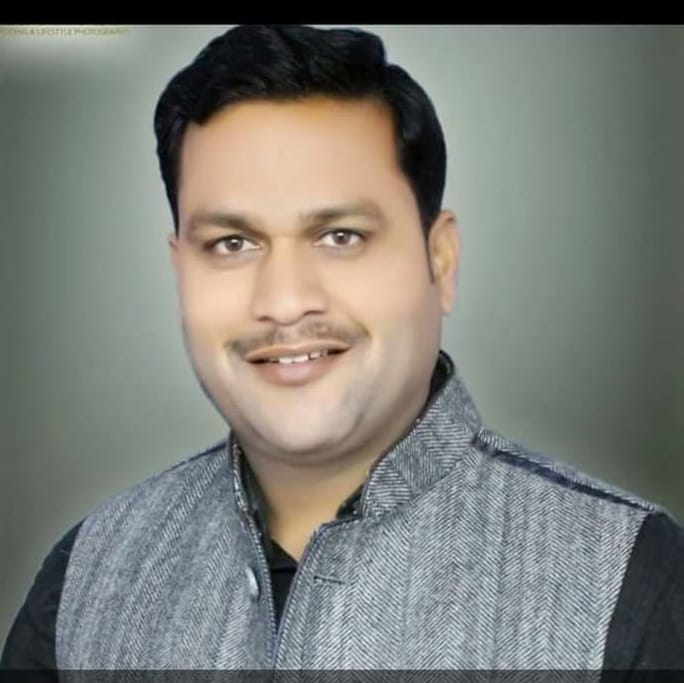 Last night, a journalist was shot dead by three men in Uttar Pradesh’s Ballia district allegedly over a property dispute, as per the local police. The police added that all those accused in connection with the incident have been arrested.

42-year-old Ratan Singh was a local journalist working for a private news channel. He was shot dead at around 9 PM near his residence in UP’s Ballia district.

Ratan’s father, Binod Singh, denied the claims made by the police saying, “There was no property dispute. Please go to the spot and see for yourself. The police are spinning the story.”

According to the Police, Ratan lived in a house in the urban part of Ballia district. From the last few years, there was a property dispute going on between Ratan’s family and the accused over a house in his village.

Last night, the UP journalist had gone to his village over the matter and was allegedly shot dead there.

Subhash Dubey, Deputy Inspector General, Azamgarh Range, told media, “The accused had built a wall around the property. The accused had also placed a haystack on the land to stake claim, which was removed by the journalist. A fight broke out over the matter and the journalist was attacked. He died on the spot. Police have arrested three accused. Property dispute and old enmity are believed to be the reasons behind the attack.” He added, “I must state again the attack had nothing to do with the fact the man was a journalist.”

Uttar Pradesh CM, Yogi Adityanath, has announced a compensation of ₹ 10 lakh for Ratan Singh’s family. In a statement, the CM’s office said that the Chief Minister “has expressed his deepest condolences and also directed that all possible action be taken against the accused.”