India on Monday (New York local time) hit out at Pakistan over lies peddled by its mission at UN. In a strong statement, the Indian Mission said that Pakistan has put out a false statement claiming that their envoy Munir Akram spoke at the United Nations Security Council while the session was not open to non-members.

The statement further says that the detailed statement exposed the ‘five big lies’ being peddled and pushed by Pakistan. 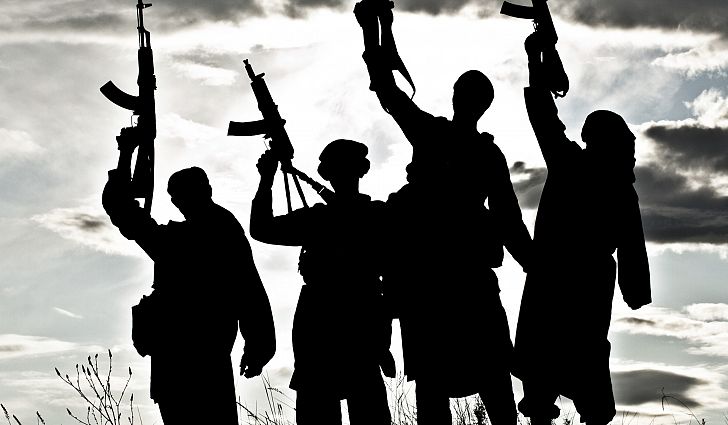 “Pakistan is home to the largest number of terrorists proscribed by the United Nations. Many of the sanctioned terrorists and entities continue to operate with impunity inside Pakistan. Prime Minister of Pakistan admitted at the UN General Assembly in 2019, the presence of 40,000-50,000 terrorists inside Pakistan,” it added.

“Coming from a country which is a known sponsor of cross-border terrorism, which has made the world suffer due to its actions, this claim is nothing short of being preposterous!” it said.

The statement also rejected claims of Indians being in 1267 sanctions list. “The 1267 Sanctions list is public, and the world can see none of these individuals are in it. The 1267 Committee works on the basis of evidence, and not random accusations thrown in to divert their time and attention,” read the statement.

Further, it slammed Pakistan for making “ridiculous assertions” about internal affairs of India.

“Pakistan makes ridiculous assertions about internal affairs of India. This is a country whose minority population has dropped drastically from 1947 to what it is today which is just about 3 per cent, which is nothing short of systemic cleansing,” it said.

“This is in addition to false allegations about India’s sovereign actions in the Union Territory of J&K, which are for the welfare of the people. The world has seen through their lies yet again,” the statement added.

This comes after Pakistan’s Permanent Representative Munir Akram put out a random statement today masquerading it as if the statement was made by him to the United Nations Security Council.

But for their purpose, the statement was picked up by Pakistani media and was portraying it as Munir Akram’s statement at the Security Council.