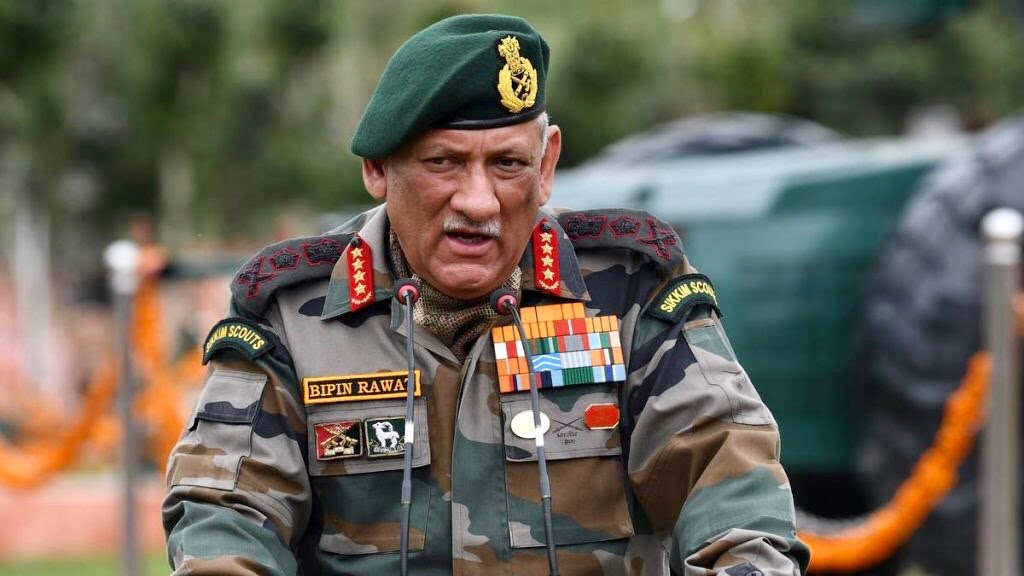 The Chief of Defence Staff General Bipin Rawat has said that a military option to deal with any violations by the Chinese People’s Liberation Army in Ladakh, is on the table. However, he said that the Indian Army will exercise this option only if the military level talks and the diplomatic option fail to bear results.

As per news wire ANI, “The military option to deal with transgressions by the Chinese Army in Ladakh are on but it will be exercised only if talks at the military and the diplomatic level fail,” General Rawat said on the ongoing dispute between India and China in Eastern Ladakh.

Earlier on Saturday, defence minister Rajnath Singh discussed the stand-off along the Line of Actual Control in Ladakh with the National Security Advisor and the three service chiefs.

On June 15, violent clashes had erupted between India and China, which resulted in the death of 20 Indian soldiers and an unknown number of Chinese casualties. Despite talking of restoring peace, China continues to maintain its presence in the region.