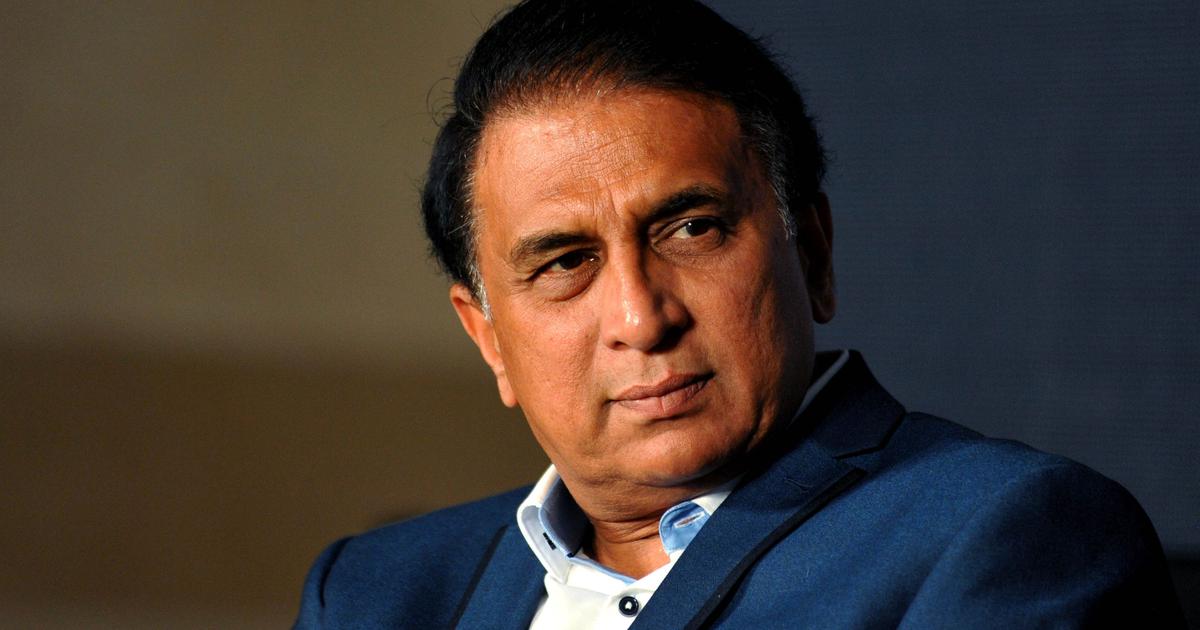 Legendary batsman Sunil Gavaskar has recently said that “Indian Test side under Virat Kohli is the best” . He says lethal bowling attack makes it more balanced than the teams of earlier eras.

Under Kohli, India reached the top of ICC Test rankings and the team is currently at number one spot in the World Test Championship standings. The highlight of the team’s success is the first Test series win in Australia in 2018-19 tour.

“This team has the attack to win on any surface. It doesn’t need any help in conditions…they can win on any surface. Batting-wise there were teams in 1980s that were pretty similar. But they didn’t have the bowlers that Virat has”. He also talked about the world-class bowlers India currently possess and while mentioning it, he said – “Definitely without a question, India has got such a varied bowling attack today and that is so essential. There is a saying that ‘if you don’t take 20 wickets you won’t win a match’.

We have got the bowling to take 20 Australian wickets on 1 run less than what India has scored,” he added.

While India have always had skilled batsmen and great spinners, it has been the development of a clutch of world-class fast bowlers like Jasprit Bumrah, Mohammed Shami, Ishant Sharma, Umesh Yadav and Bhuvneshwar Kumar that has made it the world’s top team in recent years.

Talking about the current batting line-up, Gavaskar said the current Indian Test team can score more runs than the likes of Australia, which leads the ICC Test team rankings.

“You need to score runs also. We saw that in England in 2018. We saw that in South Africa in 2017 when we went there. We got 20 wickets every time but we didn’t score enough runs. “But now I think we have also got the batting to be able to score more runs than Australians.”