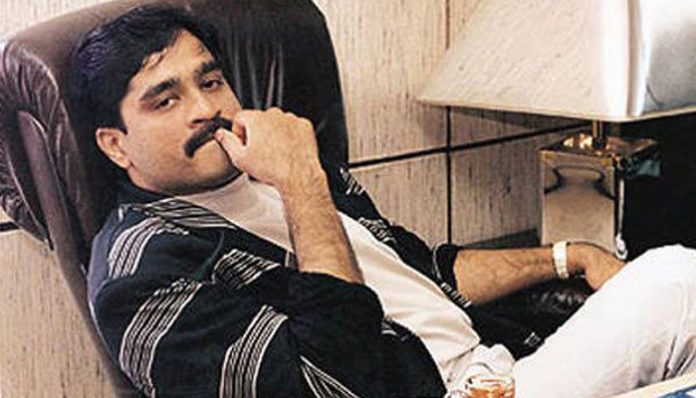 After years of denial, Pakistan has finally accepted that India’s most wanted and key accused in 1993 Mumbai serial blasts Dawood Ibrahim, lives in Karachi. Dawood’s address is mentioned as “White House near Saudi Mosque in Clifton” of Karachi.

Pakistan has directed authorities concerned to impose travel restrictions, put arms embargo and freeze bank accounts of the underworld don. Pakistan’s admission came in a list of 88 banned terror outfits which the government was forced to own up to in its efforts to save itself from financial sanctions for helping terrorists.

As per Pakistan government, Dawood also has other properties listed as “House Nu 37 – 30th Street – defence, Housing Authority, Karachi” and “Palatial bungalow in the hilly area of Noorabad in Karachi”.

To avoid Financial Action Task Force (FATF) blacklisting, Pakistan said financial restrictions have been clamped on terror groups and terror operatives including Hafiz Saeed, Masood Azhar and Dawood Ibrahim, by ordering the seizure of all of their properties.  and freezing of bank accounts.

FATF had put Pakistan on the grey list in June 2018 and directed Islamabad to implement a cohesive plan of action by the end of 2019 to show its intent on clampdown on terror funding and terror operatives. The deadline was extended later due to the raging COVID-19 pandemic. The FATF is an inter-governmental body established in 1989 to combat money laundering, terror financing and other allied threats to the integrity of global financial system. 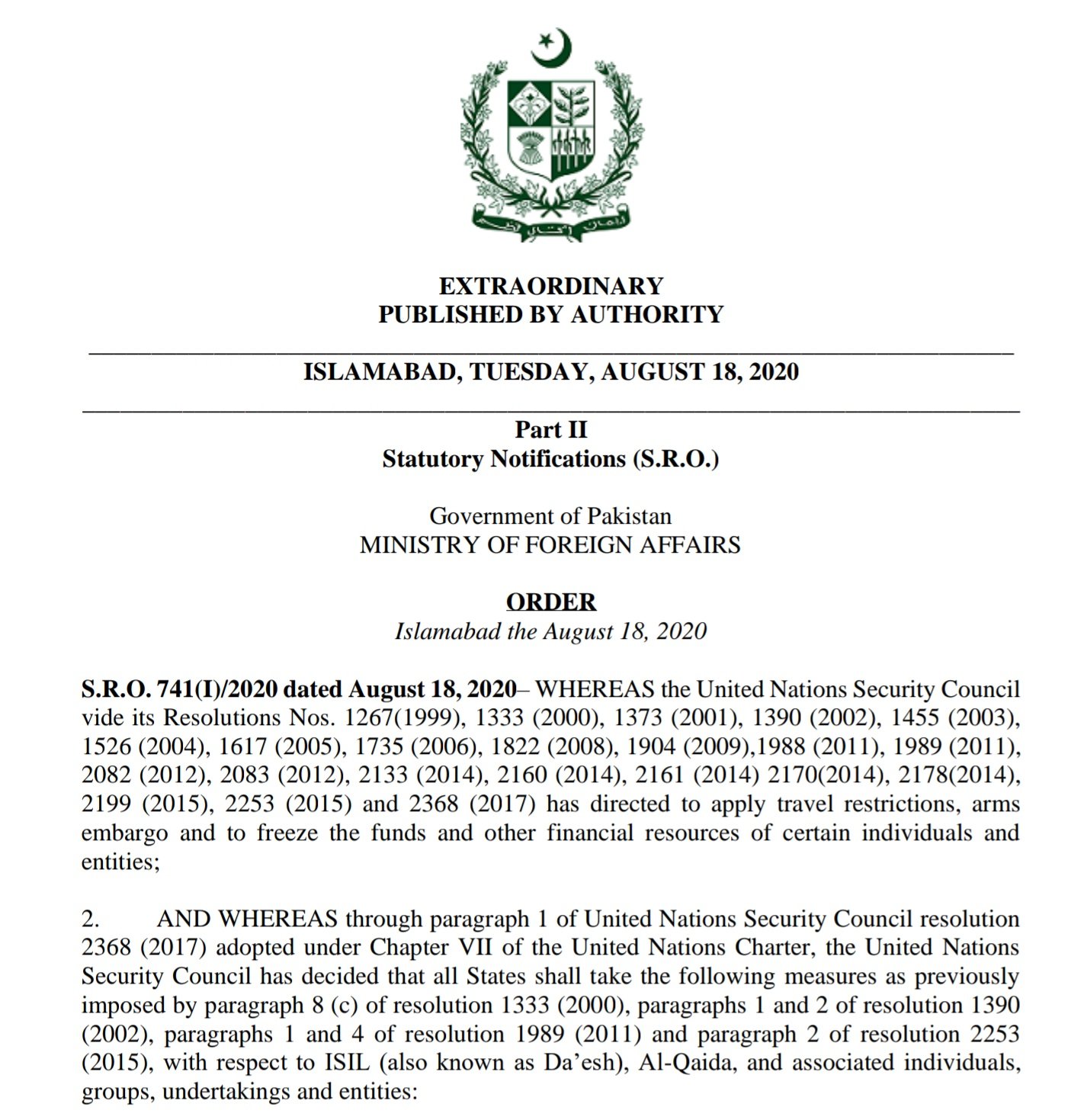 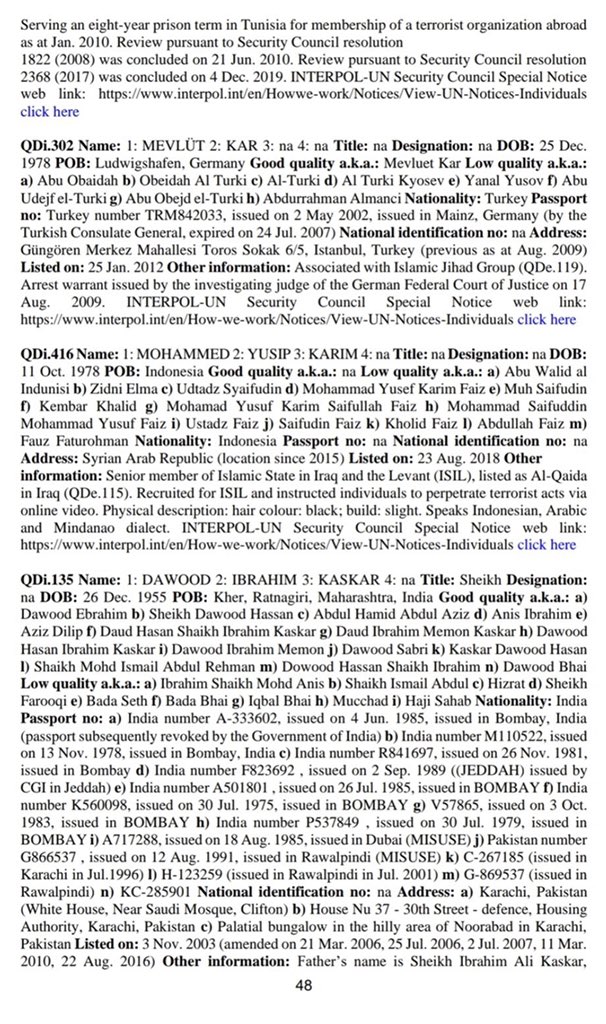 India has for long maintained that there is proof that 59-year-old Dawood Ibrahimhas been living in Pakistan’s largest city and financial capital, a claim which was also agreed upon by the UN. Pakistan, which had also denied Osama Bin Laden lived in the country, has been refuting the charge all along.