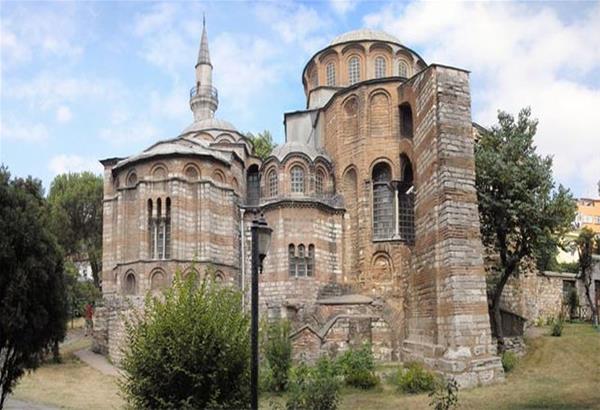 A month after converting iconic Hagia Sophia into a mosque, Turkey has now turned Istanbul’s Chora (Kariye) Church, which has served as a museum since 1945, into a mosque and opened it to worship, according to a presidential decree published in the country’s Official Gazette.

The official decree which bears the approval of President Recep Tayyip Erdogan stated that the site has been handed over to the Directorate of Religious Affairs (Diyanet) for administration and will be opened for Muslim worship in accordance with Article 35 of the Law on the Establishment and Duties of the Presidency of Religious Affairs. 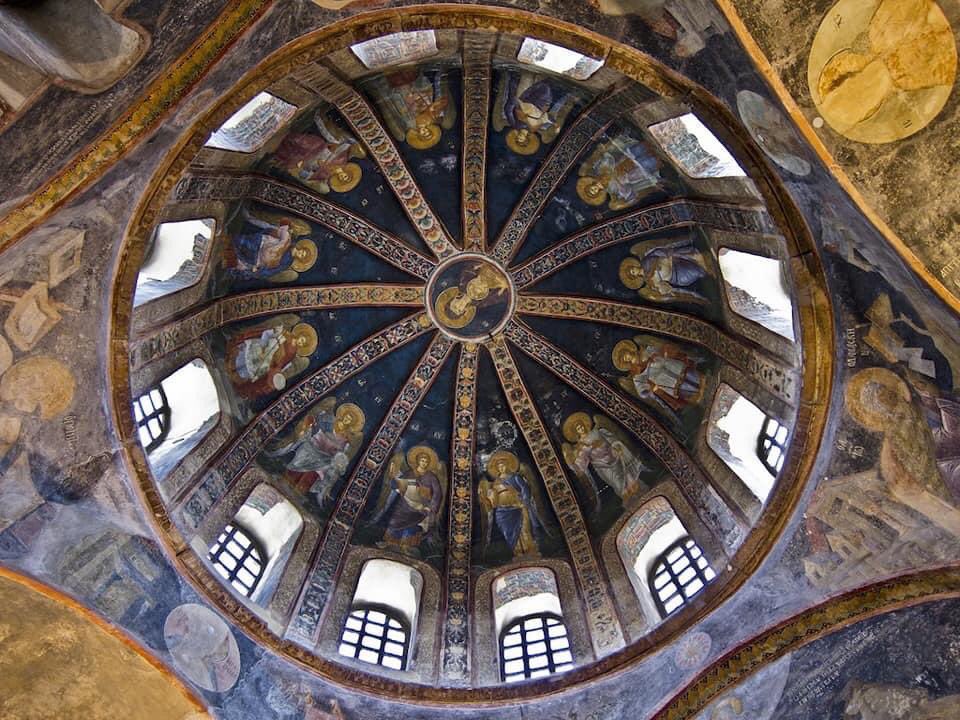 Located in Istanbul’s Fatih district, the Chora Church was constructed as part of a monastery complex in the fourth century during the Byzantine era. About half a century since the Ottoman conquest of the city, the Church was converted into a mosque in 1453. It was changed into a museum by a Council of Ministers decree in 1945. A court decision last year cancelled the building’s status as a museum, paving the way for Friday’s decision.

A big draw for tourists, the Chora Church is famed for its elaborate mosaics and frescoes.

Turkey’s decision has evoked sharp criticism from Greece. Describing the move as “utterly reprehensible”, Greece’s Foreign Ministry said in a statement that Turkish authorities “are once again brutally insulting the character” of another world heritage site listed by the United Nations. 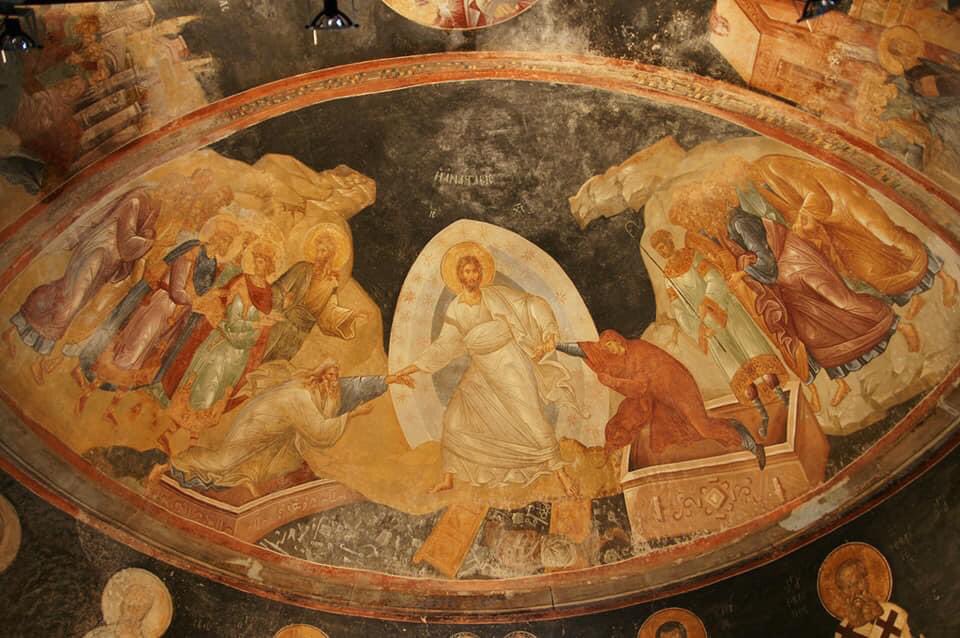 “Despite occasional statements regarding its respect for minority rights and religious pluralism in its society, Turkey is violating its obligations with regard to world cultural heritage monuments within its territory. Today’s decision by the Turkish authorities once again exposes Turkey to the international community,” Greece said in the statement.

.@GreeceMFA announcement on Turkey’s decision to convert the former Church of the Holy Saviour of Chora into a mosque

Originally built as a Byzantine cathedral in 537, Hagia Sophia was turned into a mosque following the Ottoman conquest of Istanbul on May 29, 1453, and then became a museum in 1935 under Mustafa Kemal Atatürk’s presidency.

As was the case with Hagia Sophia, Turkey’s move to transform the erstwhile Church back into a mosque is seen as a calculated measure to geared to cement and strengthen the conservative and religious support base of Erdogan’s ruling party at a time when his popularity is taking a beating amid an economic downturn.

Greek Orthodox archbishop of America Elpidophoros meanwhile tool to Twitter and said, “After the tragic transgression with Hagia Sophia, now the Monastery of Chora, this exquisite offering of Byzantine culture to the world! The pleas and exhortations of the international community are ignored.”

After the tragic transgression with #HagiaSophia, now the Monastery of Chora, this exquisite offering of Byzantine culture to the world! The Turkish people do not deserve such a narrow-minded policy. The pleas and exhortations of the international community are ignored. How long? pic.twitter.com/xlYJETOkYZ

Brushing aside all international criticism, President Erdogan joined hundreds of worshipers for the first Muslim prayers in Hagia Sophia in 86 years. Nearly 350,000 people took part in the prayers outside the monument.